Six firms were fined a total of £12,175 in the past 12 months for breaching the Proceeds of Crimes Act.

The Supreme Court has published a summary of the enforcement action taken in 2022 - the firms are not named. 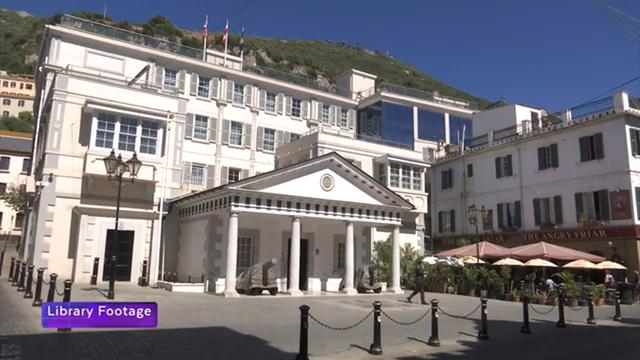 For further research see the post/thread at Defending-Gibraltar that contains this video: Law firms fine for breaching Proceeds of Crime Act https://defending-gibraltar.net/t/law-firms-fine-for-breaching-proceeds-of-crime-act/4461 To survive what is…

Gibraltar was added to the Financial Action Task Force’s grey list in June.

The Gibraltar government said the increased monitoring by the global money laundering and terrorist financing watchdog was in respect of only two points, one of which was pursuing regulatory sanctions.

The Supreme Court has now published a summary of the enforcement action taken in 2022.

Some details have been published for one law firm, which received five fines totalling £6075 for:

The Supreme Court says the firm is taking steps to remedy these deficiencies, which will be followed up and verified. The fine has been paid.

GBC has sought further information from the Legal Services Regulatory Authority, including on the decision not to name the law firms.

The Authority said it would not comment on regulatory decisions.

It says it is currently assisting the Registrar of the Supreme Court in carrying out these functions, and expects to be fully operational soon.

They should all be disbanded for peddling fraudulent legislation using legalese.