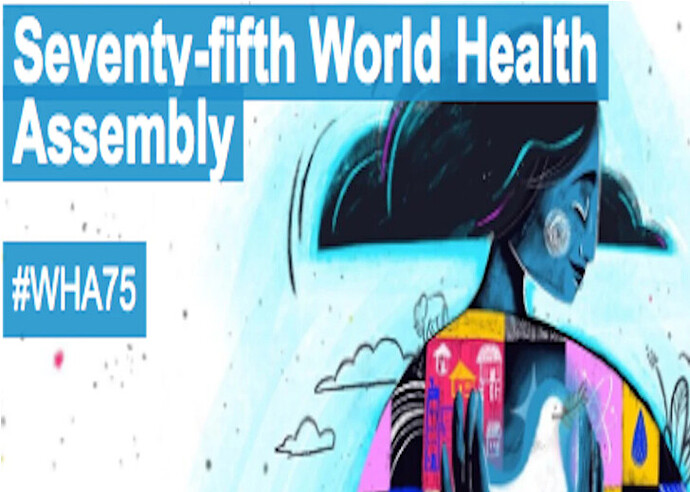 Proof "We the People" are much more powerful than T.H.E.Y think.

Here is a brief summary of what happened:

Many African nations, Iran, Brazil, Russia and others, had objections to the new documents that had just been submitted that morning expecting them to discuss them and amend them and approve them right then. Any Amendments are suppose to have a four month notice. (Do they ever play by their own rules? NO.)

There are backroom deals, no voting if they can get away with it...Once the amendment is presented they ask does anybody have any objects, then the countdown begins, five, four, three...two..one okay no one objected it has been approved.

People Power Defeats Biden at the WHO

The Biden Administration's frightening amendments to the WHO's International Health Regulations were meant to sneak through without notice. Kathleen's guest James Roguski uncovered the plan, sounded the alarm, and helped organize its demise. Listen...

CLICK HERE TO WATCH THE RECORDINGS OF THE EVENTS AT THE 75TH WORLD HEALTH ASSEMBLY.

The World Health Assembly is being livestreamed and recorded from May 22-28 2022. This is a request for everyone to help analyze and report on the proceedings.

China Elected To World Health Organisation Executive Board With No Objections 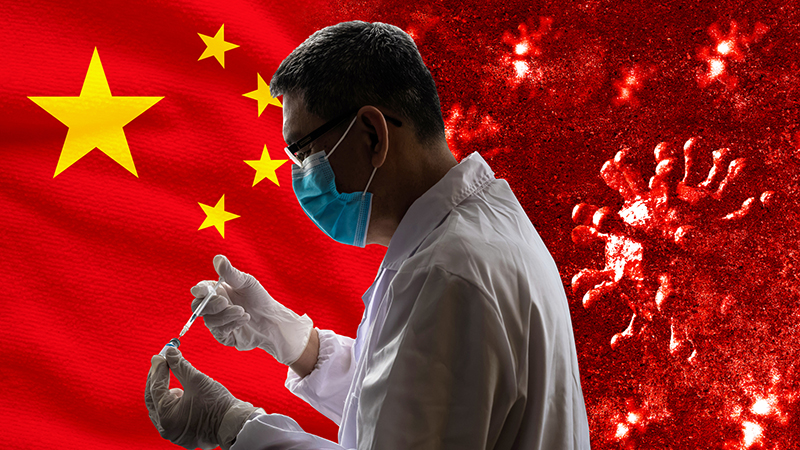 China Elected To World Health Organisation Executive Board With No Objections

"This is the regime that crushed those in Wuhan like Dr. Li Wenliang who courageously tried to warn the world about the coronavirus"

China has been elected to the World Health Organisation’s Executive Board with zero objections from any democratic countries, despite its voluminous attempts to cover up the Coronavirus outbreak and its subsequent brutal lockdowns.

Hillel Neuer of the watchdog group UN Watch noted “this is the regime that crushed” warnings from whistleblowers in late 2019 and early 2020.

He also noted that “not a single democracy spoke out to object.”

Spectator columnist Ross Clark commented that the WHO is “stuffed with small countries, many with lousy human rights records, which will not dare to challenge China or which will not have the political clout to do so.”

Lets remember that the head of the World Health Organization’s origin investigation into COVID-19 has admitted that China basically ordered his team on what to write in their report and allowed them to mention the lab leak theory, but only on the condition that they didn’t recommend following it up.

In addition, China has refused to cooperate with the renewed WHO probe, declaring that any attempt to look into the lab leak theory goes “against science” and claiming, contrary to U.S. intelligence and the WHO’s own conclusions, that workers in the lab were hospitalised with COVID in the autumn of 2020.

Talk about rubbing it in.

Jamie Metzl, a leading advisor for the World Health Organisation itself has stated that China engaged in a “massive cover up” of the coronavirus pandemic.

Metzl also pointed out that the World Health Organisation “doesn’t have the mandate to have its own surveillance capabilities,” and was therefore easily batted away by China in the early days of the outbreak when it requested to send responders.

The WHO, which facilitated China’s draconian response to COVID by insisting the western world impose similar lockdowns, is also now urging that gay pride events go ahead despite the clear risk of them being monkeypox super-spreader events, given that the virus is transmitted through close physical contact.

Awarding China a seat on the WHO Executive Board is like if North Korea was put in charge of the UN Conference on Disarmament…oh wait, they really did that too.