TO RICHARD ULLGER, THE COMMISSIONER OF THE RGP - 30TH NOVEMBER 2021

The Commissioner's Covid Commendations notwithstanding, in a previous email dated 22nd October 2021, and in a spirit of Project Servator, you and many of your "Covid Commended" workforce were sent details of a very comprehensive compendium on all things Covid.

I hope it helped.

Once in a while though, a single video emerges which arguably stands head and shoulders above all others for quality and utility. One such video, in our opinion, from a purely police investigation perspective, in these unprecedented times, is as given in the link below.

🔥 HUGE BLACK FRIDAY SALE STARTS NOW THRU CHRISTMAS! STORE PRICES SLASHED BY 40% w/ TONS OF NEW BANKNOTES FOR SALE! SAVE EVEN MORE & USE TOGEWTHER WITH THE BUY ONE, GET ONE FREE SALE! Thru the end of D

The presentation within the above video offers conclusive proof, evidentially, that the Covid 19 pandemic was planned aĺl along, well in advance. The entire Covid pandemic is one gigantic fraud.

The people in Gibraltar and across the globe have been duped on an unprecedented scale. If the Chief Minister Fabian Picardo, or the former Director of Public Health, Sohail Bhatti, or even the current Director of Public Health, Helen Carter dare to say otherwise, they collectively render themselves, yet again, professional criminal liars, and treasonous, frauds engaged in genocidal practice and crimes against humanity. 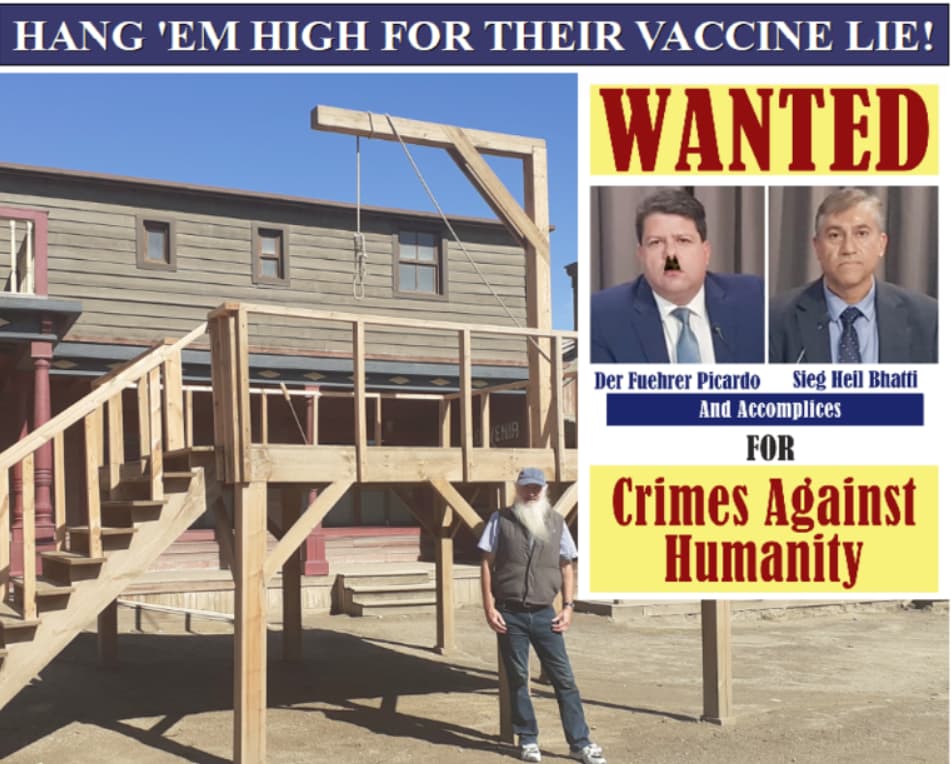 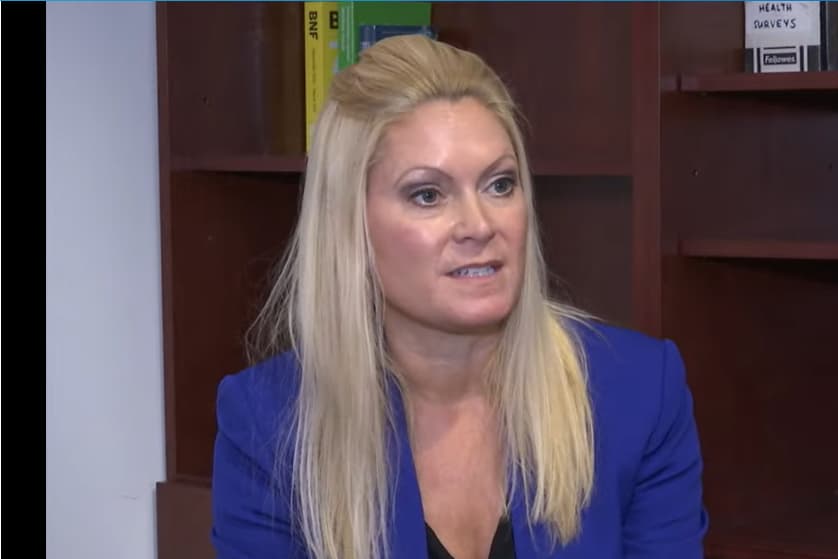 I have decided to circulate this correspondence to the following entities:

Many of the select list will have already engaged with me in some form or other, regarding this PLANDEMIC.

Wake up and help set aside evil from our midst, please.

P.S. Copied into this email / letter is Brian Gerrish of The UK Column, given he mentioned the RGP in arguably somewhat flattering terms, in one of the UK Column's News broadcasts, in the aftermath of the 5th November protest by Freedom Gibraltar.

"Men and women become complicit in the evil, they fail to oppose!"

Fauci the liar and criminal 2.28 GB folder on MEGA

13 Reasons to not vaccinate children 21 MB folder on MEGA

Vaxxed dangerous to the pregnant 162.24 MB folder on MEGA

Legal and other experts 4.68 GB folder on MEGA

What's in the Vaccines and associated risks 1.35 GB folder on MEGA