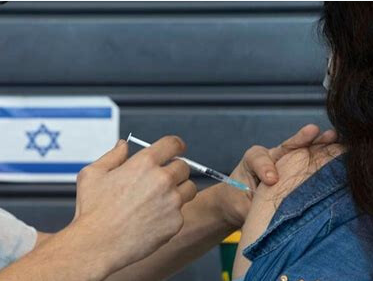 Teenage Israeli draftees are awakened in the middle of the night and force-vaccinated.

Satanist Jews hate ordinary Jews. Even though most of the people behind the covid “vaccine” are Jews, Israeli Jews are not getting placebos. They are suffering the same adverse reactions and deaths as people worldwide.

Israelis Complain – The Government is Fascist

We have heard a rumor that the tyranny that is happening to people all over the world is somehow not applicable to “Jews.”

Some channels on Bitchute and other platforms are spreading information that the death shots given to Israeli citizens are harmless since Israelis are receiving only placebos while the nations around the globe are injected with the actual poison.

While we are aware of the fact that the different batches of the poisonous shots contain mysterious ingredients and different groups of people/nations may receive various kinds of mixtures, it is not true that the Israeli people are all given placebos only.

According to our sources in Israel, people there are indeed dying from the shots and many are vaccine injured. 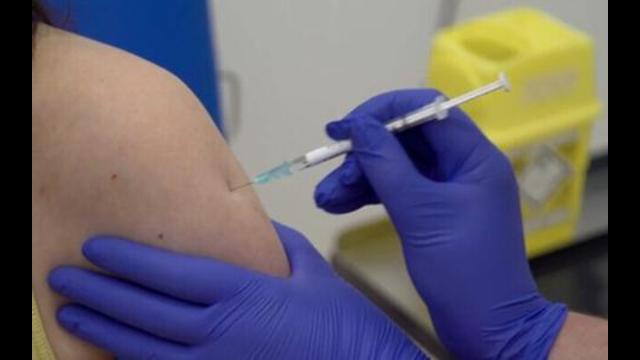 ISRAELI SCIENTISTS LAYS IT ALL OUT. DO NOT TAKE THE SHOT.