Here is the link to this important video:

We all are part of an international collaborative team effort to shed light on the self-assembly nanotechnology in the C19 injectables. In this interview we present Dr. David Nixon’s time lapsed video footage showing that microchips assemble and disassemble and then reassemble again - possibly indefinitely continuing this process. This never before seen time lapsed footage from of microscopy images proves that this extremely advanced technology can easily be overlooked - but when carefully and patiently researched, can be documented. There is a virtual blueprint to this technology that controls intelligently this assembly and disassembly process.

We show the same corroborating findings by time lapsed video from Matt Taylor.

I pose the question if this vacuum engineering. In my mind, this is a sub quantum field control of virtual particle states that are creating material reality.

Dr. David Nixon is a physician from Melbourne Australia, who has been evaluating the Pfizer vial contents and documenting the findings and changes meticulously over months. Dr. Shimon Yanowitz is an independent researcher from Israel with a background in computer science and electrical engineering and has evaluated C19 injectables right after thawing and showed self-assembly at room temperature and then even more elaborate while incubated at body temperature. He proved the self-assembly structures originate from Liposomes. Matt Taylor is an electrical engineer from Ecuador, who has evaluated C19 injectables under the microscope and proven self-assembly and evidence of micro circuitry development dependent on EMF exposure. I myself, Dr. Ana Maria Mihalcea, MD, PhD from the USA, am a board-certified Internal Medicine Physician with a PhD in Pathology and over 22 years of clinical practice experience - and closely collaborate with all three scientists featured in this interview.

Process of Microchip Disassembly captured: Please watch the video for the amazing footage 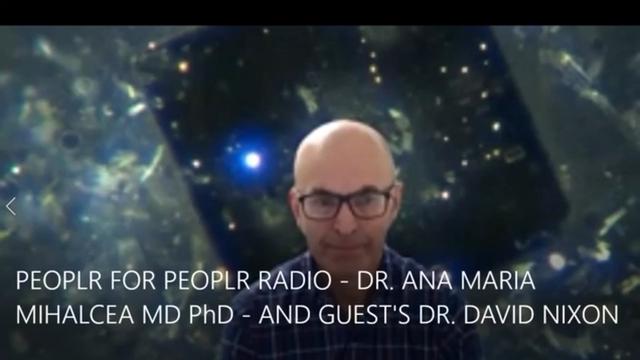 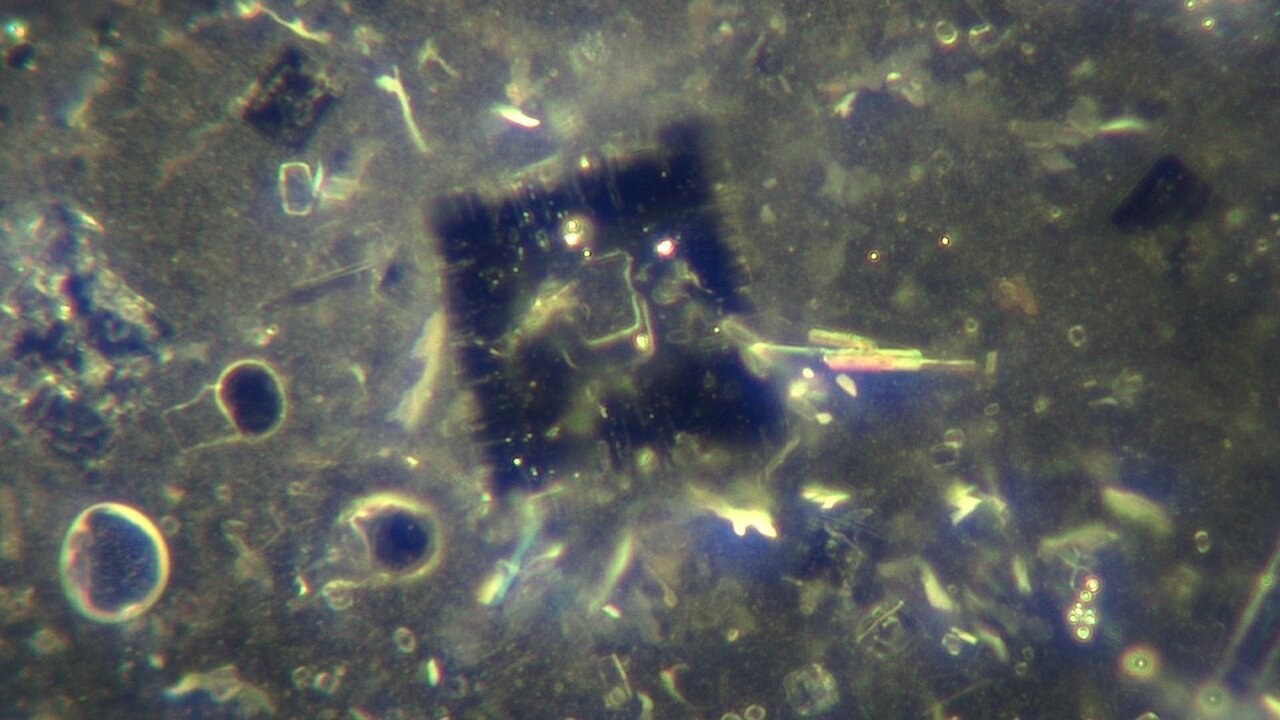 In this weeks Dr. Ana’s Science of Light Show I interview Dr. David Nixon, Dr. Shimon Yanowitz and Electrical Engineer Matt Taylor. We all are part of an international collaborative team effort to she

Nanotechnology: self assembly structures in mRNA-injections

In this episode of ICIC, Dr Reiner Fuellmich and co-host Dr Mike Yeadon have an insightful conversation with four experts on this explosive topic. Using dark-field microscopy, Dr David Nixon examines blood samples from people who have been injected...

In this episode of ICIC, Dr Reiner Fuellmich and co-host Dr Mike Yeadon have an insightful conversation with four experts on this explosive topic.

Using dark-field microscopy, Dr David Nixon examines blood samples from people who have been injected with mRNA-based substances and explains the results with corresponding images. Crystalline, unnatural structures are revealed, which change in further observation and show characteristics of a kind of nano- or micro-technology.

Dr. Ana Maria Mihalcea is intensively involved with the ingredients of the Covid mRNA substances. In particular, also with the so-called "shedding effect" of which it is assumed that harmful excretions can be transferred from "vaccinated" to "unvaccinated".

Karen Kingston, whose research interests include toxicology and the analysis of clinical data as well as the ingredients of the covid mRNA substances, complains that all measures regarding a functioning quality assurance management in the administration of a so-called novel "vaccination" to billions of people worldwide have failed and are still not being implemented after the already poor data situation.

For electrical engineer Shimon Yanowitz, the results of his research have shown that it is a kind of micro-technology, as the injected substances change strangely in the human body and have characteristics of electronic circuits. It is also disturbing that the lipid nanoparticles found in the substances have been approved as "technical devices", as Karen Kingston reports.