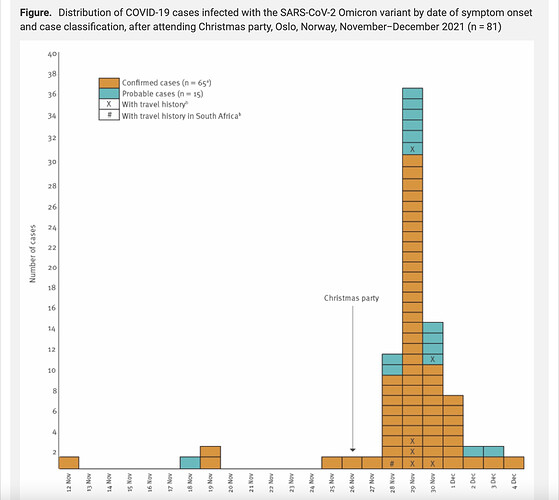 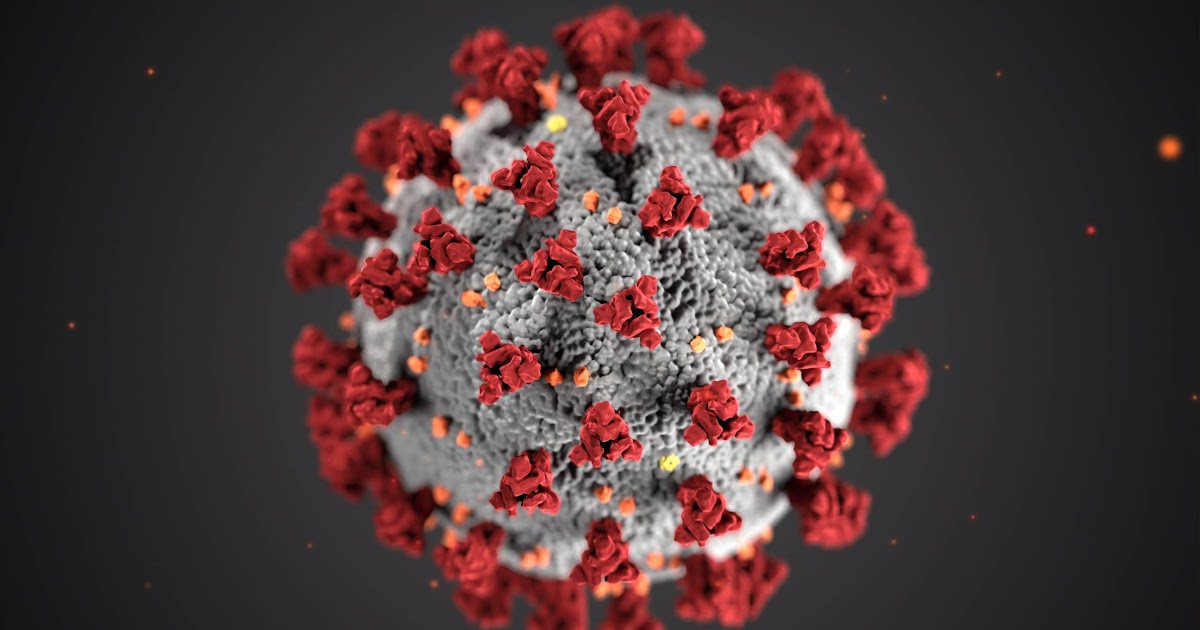 Investigation Revealed 98% of those Infected with COVID-19 After Christmas...

Norwegian Institute of Public Health (NIPH) conducted an investigation after it was informed by a local laboratory about the COVID-19 outbreak at a Christmas dinner in Oslo on November 26th. Preliminary results of the investigation were published in the Eurosurveillance Journal on Thursday.

Investigation showed that one of the attendees had returned from South Africa on November 24th. The Omicron variant of the COVID-19 was first identified in Southern Africa in mid-November.

Most of the cases (n = 79; 98%) and non-cases (n = 27; 93%) were fully vaccinated with a median time since receiving the last vaccine dose of 79 days for cases and 87 days for non-cases (no statistically significant difference, Wilcoxon rank-sum p = 0.48). Among cases who had received two vaccine doses, 55% (41/75) received Comirnaty (BNT162b2 mRNA, BioNTech-Pfizer, Mainz, Germany/New York, United States (US)) whereas 23% (17/75) received Spikewax (mRNA-1273, Moderna, Cambridge, US). Among the 25 non-cases who had received two doses, seven received Comirnaty whereas 12 received Spikewax.

In addition, during the investigation and as at 13 December, we detected nearly 70 other guests that were likely infected at the venue, and the Omicron variant was detected in 53 of these through PCR variant screening or sequencing.

Here is the summary of findings posted in NIPH website:

NIPH concluded based on the preliminary investigation that the omicron variant is more contagious and that coronary vaccination is less effective against transmission of infection with omicron than has been seen for the delta variant. At the same time, there are no signs of serious infection among the cases in the outbreak.