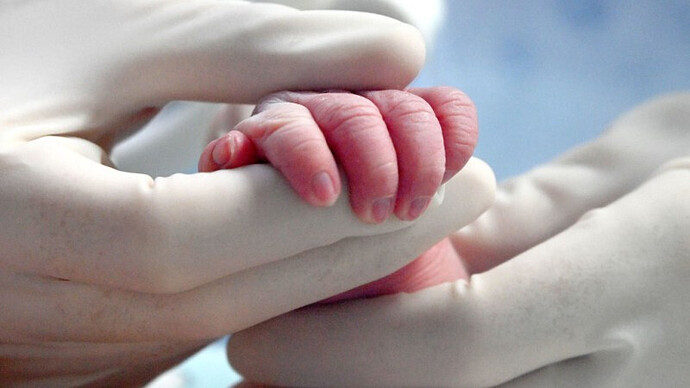 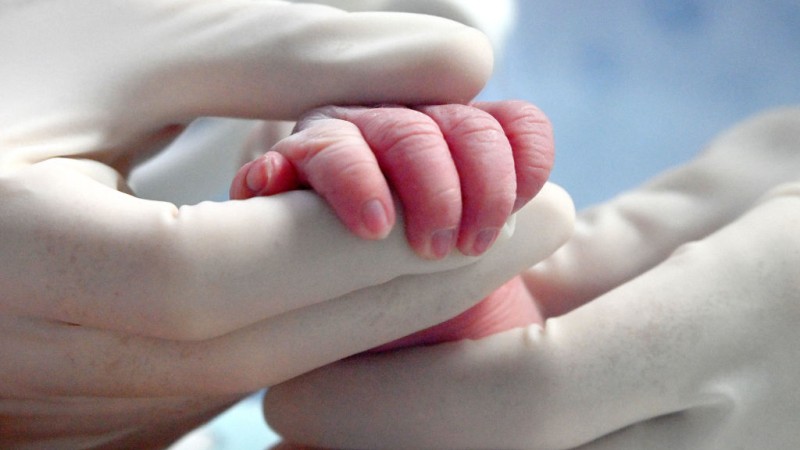 Investigation Launched After ‘Mystery’ Surge in Deaths of Newborn Babies

Health authorities say it's not due to COVID infections.

Health authorities in Scotland have launched an investigation after a
mystery surge in deaths of newborn babies, the second time the
phenomenon has been recorded in the space of six months.

A report by the Herald newspaper highlights the “very unusual” spike in
deaths of babies, with the alarm being raised after 18 infants died
within four weeks of birth in March.

That same control limit was also breached in September last year, when
21 neonatal deaths were reported, the first time this had occurred since
records began.