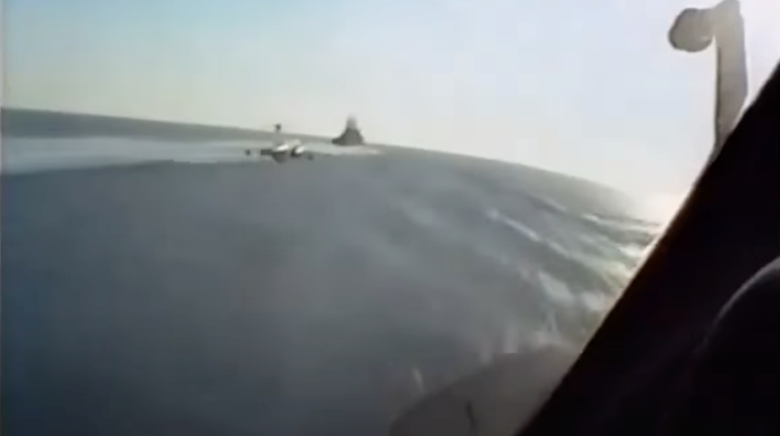 This footage proves how low the RAF Buccaneers could fly during a maritime strike mission... Blackburn Aircraft Company NA.39 was a carrier-borne,

The RAF Buccaneers were famous for carrying out training flights at ultra low level. This was required in the maritime strike mission before stand-off weapons were develop, to escape detection of enemy radars and get close to the target warships. The British jets often deployed from their homebases to RAF Gibraltar in the Mediterranean to carry out a low-level anti-shipping missions. The video in this post was filmed during one of those deployments, most probably towards the end of the service with the RAF, and gives an idea of how low the Buccaneers of the 12 Sqn flew during such over water missions.

More about the Buccaneers at link. 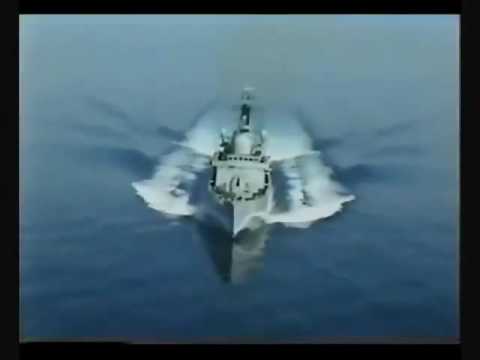