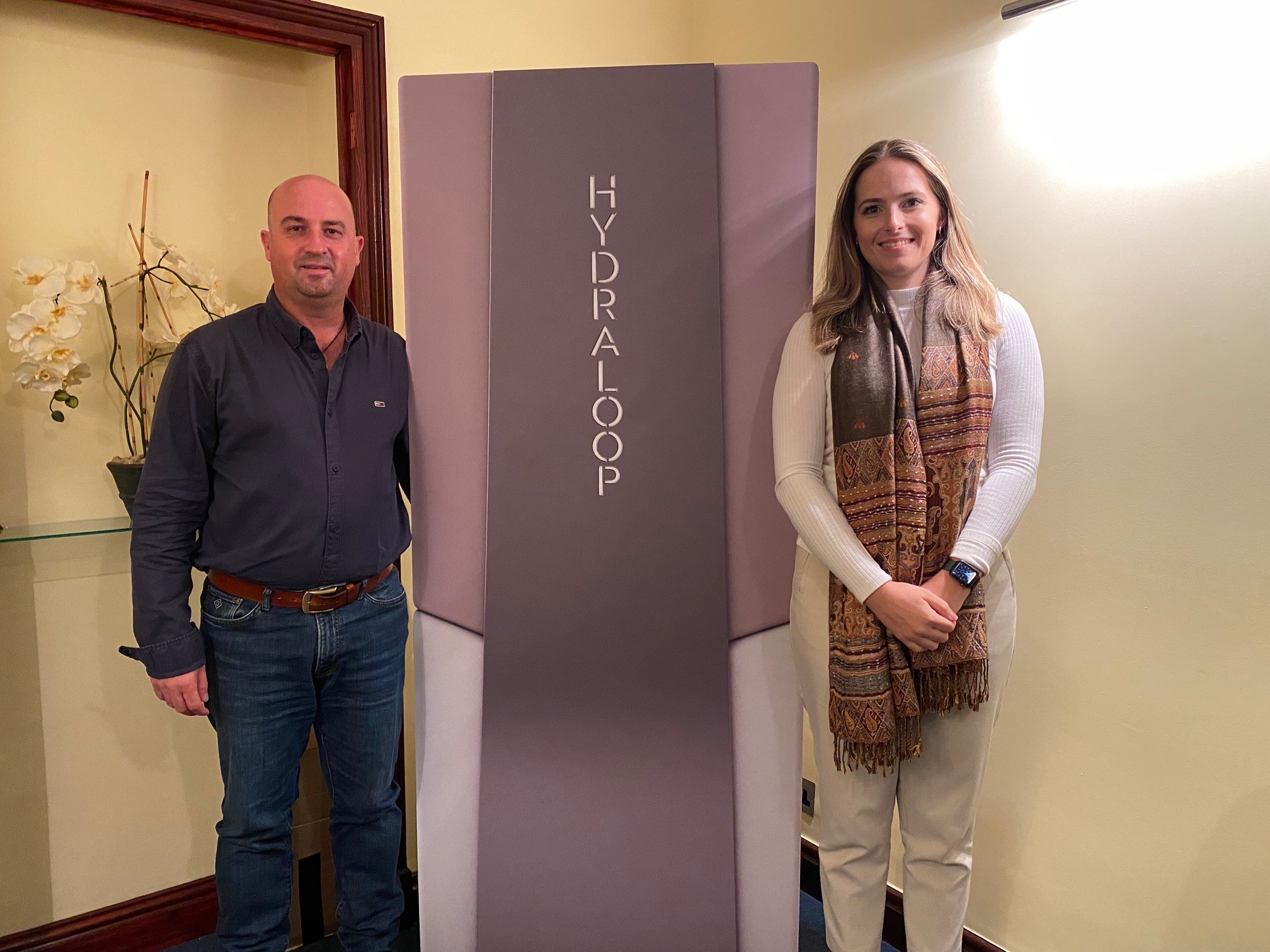 A locally-based company will provide greywater recycling to the elderly care home that is under construction in the Rooke site. AMA Services, an engineering company that handles mechanical and electrical services for buildings, told the Chronicle...

A locally-based company will provide greywater recycling to the elderly care home that is under construction in the Rooke site.

AMA Services, an engineering company that handles mechanical and electrical services for buildings, told the Chronicle a greywater recycling system called a Hydraloop would be installed in April next year.

The company hopes it will be the first of many other such installations on the Rock.

Greywater is water from the shower or bath, washing machine, and wash hand basins.

When this water is processed, it can be recycled for other uses, such as irrigation, washing machines or to flush toilets.

The company recently opened a sustainable department to deal with sustainable energy and to build awareness of green buildings in Gibraltar.

While working on a project for a client they discovered Hydraloop.

“We have become partners of this company that are from the Netherlands, and we supply these to Gibraltar now,” said Candice Marsh, AMA’s building services and sustainable energy engineer, said, “We don't feel people, maybe, are conscious of how much water they're using every day.”

“A typical shower can use 90 litres if you're having a 10-minute shower, washing your hair or whatever and that water just goes straight to the drains.”

“This product collects it, cleans it, and you can use it for washing machines or watering your garden or topping up the pool.”

She explained that the company already assists clients in other ways that are positive for the environment and greywater recycling was a great fit.

Greywater recycling is not weather dependant, unlike rainwater harvesting or solar panels.

Ms Marsh explained that the company is installing 12 Hydraloop units at the new elderly care home.

This will only service some and not all of the showers in the building. It is estimated that some 6,000 litres would be recycled a day.

While it is possible to retrofit a hydraloop into a home, it would be very difficult to do so in a block of flats, though it would be easier in single-unit homes.

Adrian Avellano, the founder and managing director at AMA, explained that they are looking at ways where water that is recycled and not used could be collected by various entities using bowsers.

He said the company conducted a study whereby if the system were installed in Hassan Centenary Terraces, Chatham Views and Bob Peliza Mews, it could produce enough water for the public irrigation of plants on the Rock, saving on potable water.

Another study that focused only on Bob Peliza Mews showed that if four Hydraloops were installed on the estate, thousands of litres would be recycled and the surplus water could be used to clean some of the streets or irrigate Commonwealth Park.

The computers in the system keep track of everything and can be programmed to funnel the water to where the user wants it the most, be it for irrigation, washing machines or filling the pool.

The Hydraloop itself is not energy intensive and running it would be the same as running a 40w light bulb for an evening.