Independent Science on the Effects of EMF Radiation on Human Health

Independent Science on the Effects of EMF Radiation on Human Health

“Putting in tens of millions of antennae without a single test of biological safety has got to be about the stupidest idea anyone has ever had.” -Martin Pall, PhD, Bioscientist, Washington State Univ.

“We can no longer assume that any current or future wireless technology, including 5G, is safe without adequate testing.” -Dr. Ronald Melnick, PhD, U.S. Toxicology Program

“We’re kind of flying blind [with 5G] here, so far as health and safety is concerned.” -U. S. Senator Richard Blumenthal (CT) 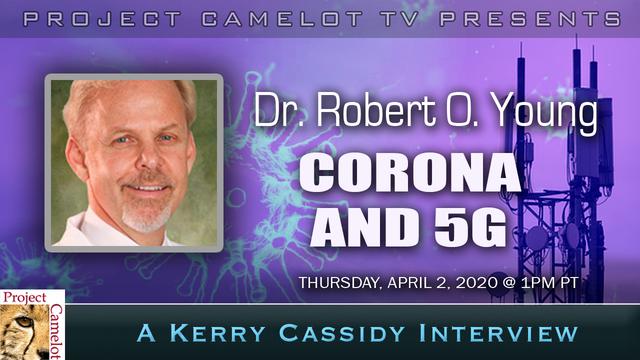 DR. ROBERT O. YOUNG: WHAT IS A VIRUS

This video was deleted by youtube and is a clear indication of CENSORSHIP. I am reposting it here. To learn more and find products go to:  https://www.phmiracleproducts.com/ "Dear Kerry, Thank you for the opportunity to share the New... There are more than 1,000 scientific studies conducted by independent researchers from around the world concerning the biological effects of RF radiation. Here we present some of the most recent. 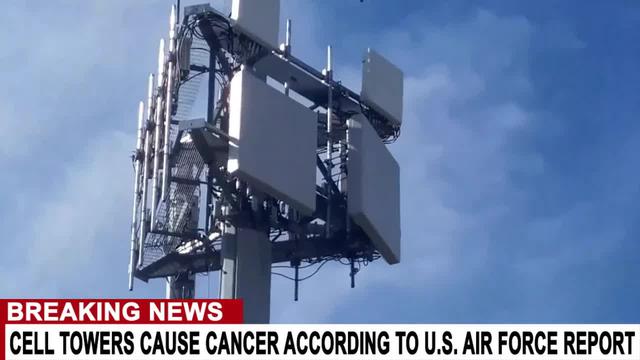 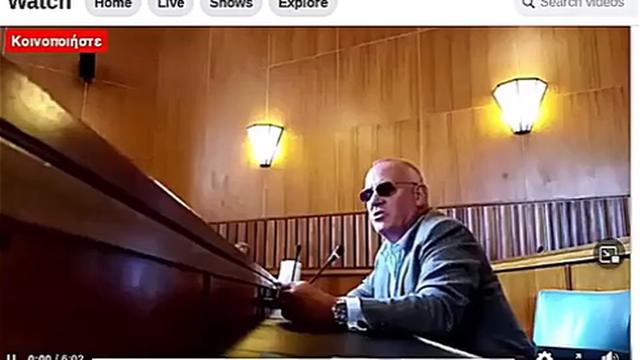 Read the post/thread at Defending-Gibraltar that contains this video: Independent Science on the Effects of EMF Radiation on Human Health https://defending-gibraltar.net/t/independent-science-on-the-effects-of-emf-radiation-on-human-health/3867 If y… 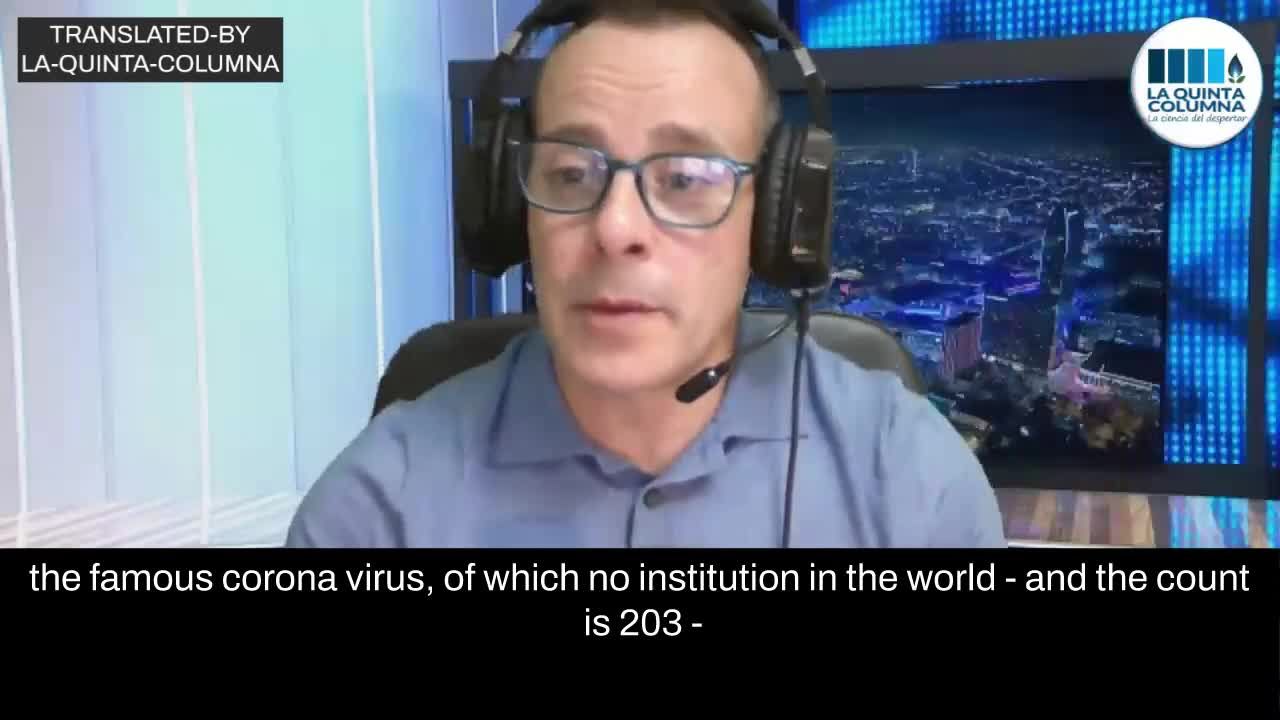 Graphene oxide is being inoculated into covid "vaccines" to control the... 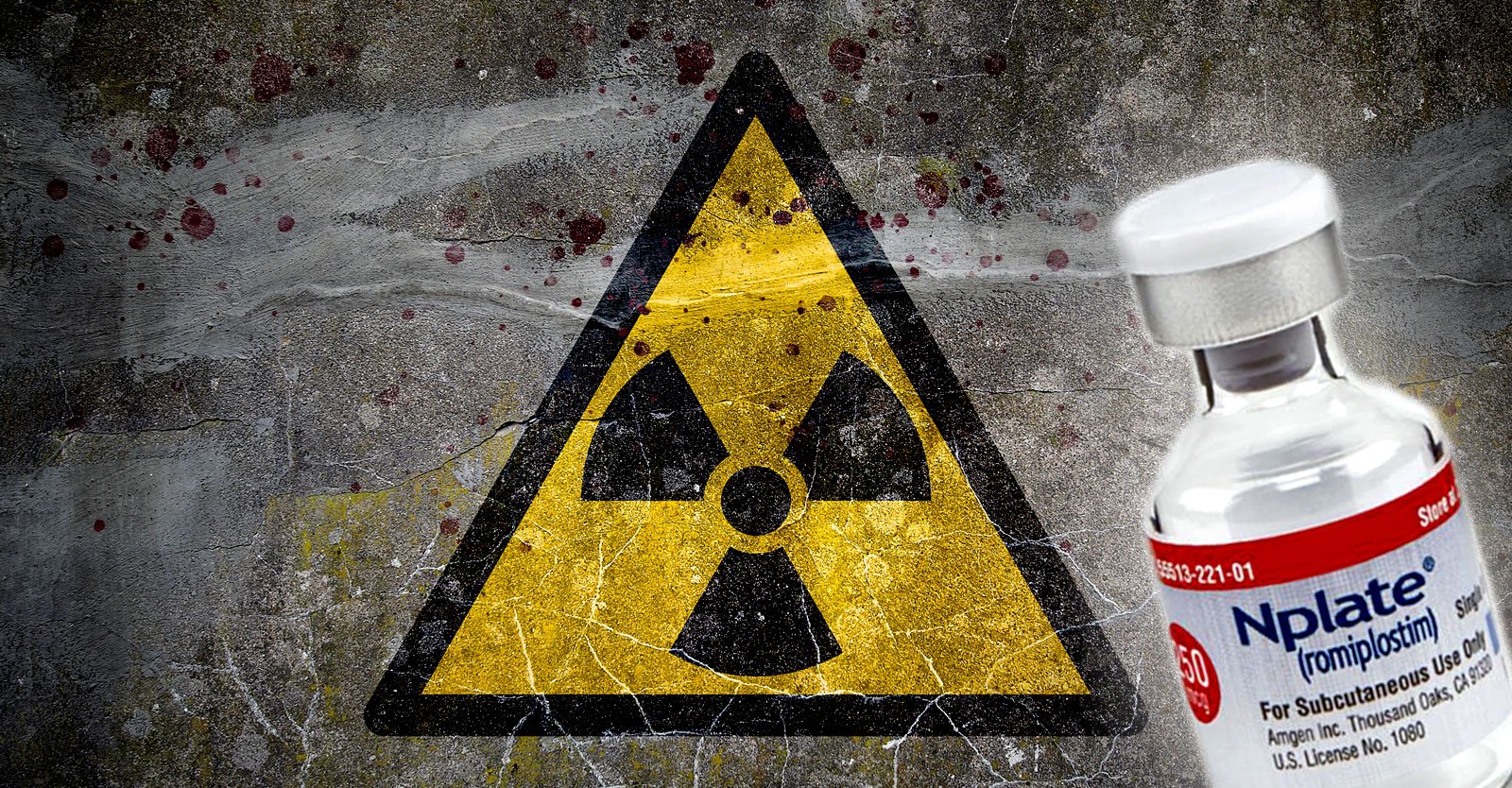 The Biden administration this week purchased $290 million worth of Nplate, a radiation sickness drug — with serious side effects — developed by drugmaker Amgen in partnership with several government agencies, including the National Institute of... 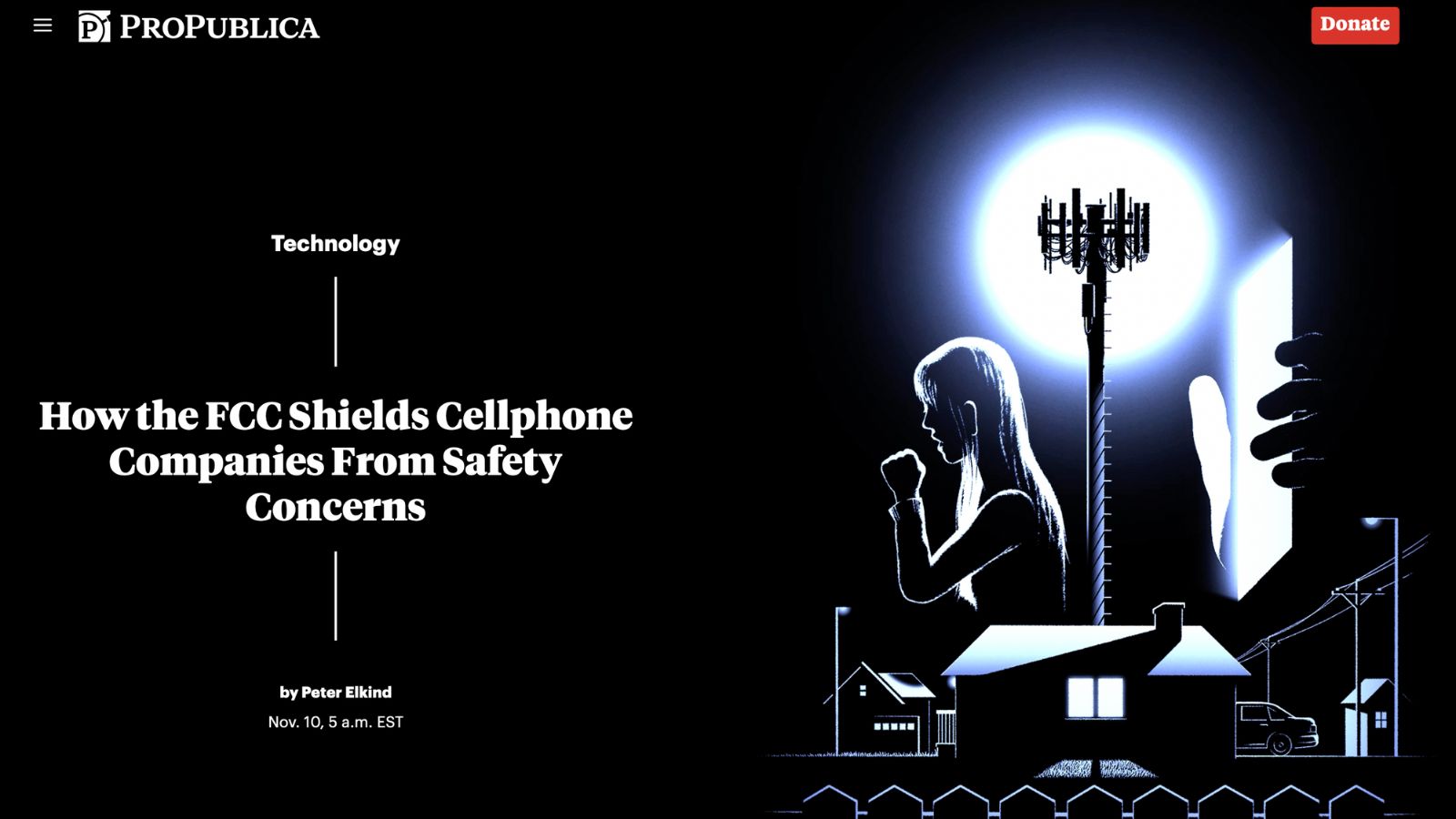 Breaking News: ProPublica just published a major investigation into how the FCC is shielding wireless companies' issues regarding health, safety and the environment!

In the report, investigative journalist and senior reporter Peter Elkind covers everything from the Pittsfield Massachusetts Board of Health Order regarding the Verizon Cell Tower, the National Toxicology Program animal study finding cancer and DNA damage and how the U.S. FCC human exposure limits for cell phones, cell towers and wireless radiation are decades out of date.

Elkind interviews numerous experts, including those who used to work at the FCC and US government agencies, all of whom are cautioning that the science has linked exposure to harmful effects and safety is not assured.

“We’re really in the middle of a paradigm shift,” said Linda Birnbaum, who was director of the National Toxicology Program until 2019. It’s no longer right to assume cellphones are safe, she said. “Protective policy is needed today. We really don’t need more science to know that we should be reducing exposures.”

The article features the Environmental Health Trust et al. lawsuit against the FCC which found that "the FCC had failed to meet “even the low threshold of reasoned analysis” in finding that its limits “adequately protect against the harmful effects of exposure to radiofrequency radiation unrelated to cancer.”

The article also highlights EHT's database on international policy action and the Wyoming Governor Marc Gordon's letter to the FCC calling for "immediate action as directed by the courts to review the research and update any policies as necessary for the health and wellbeing of all citizens, including the most vulnerable, our children."

Children’s Health Defense plans to sue the Los Angeles County Board of Supervisors after the board on Tuesday passed two ordinances allowing for the fast-tracked proliferation of wireless infrastructure without due process and without residents’ right to appeal. 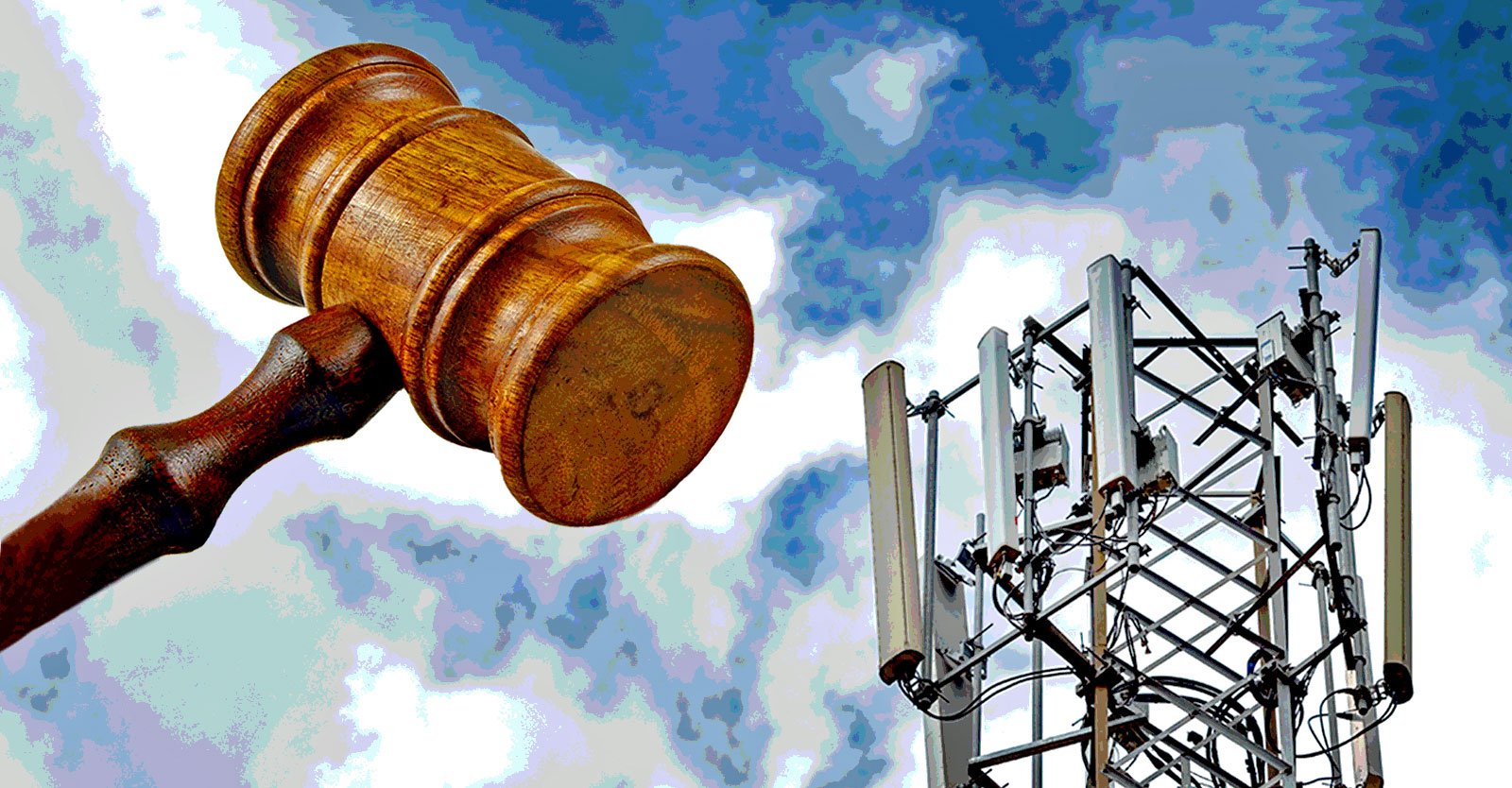 Children’s Health Defense plans to sue the Los Angeles County Board of Supervisors after the board on Tuesday passed two ordinances allowing for the fast-tracked proliferation of wireless infrastructure without due process and without residents’...