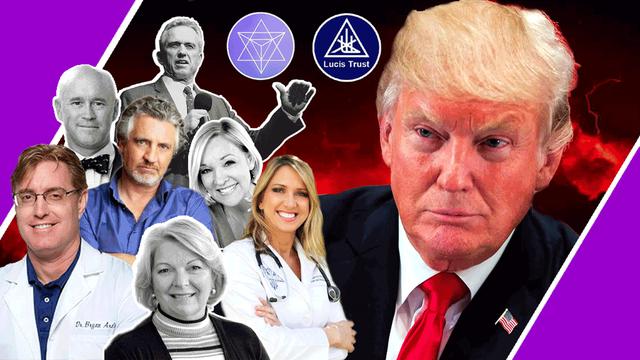 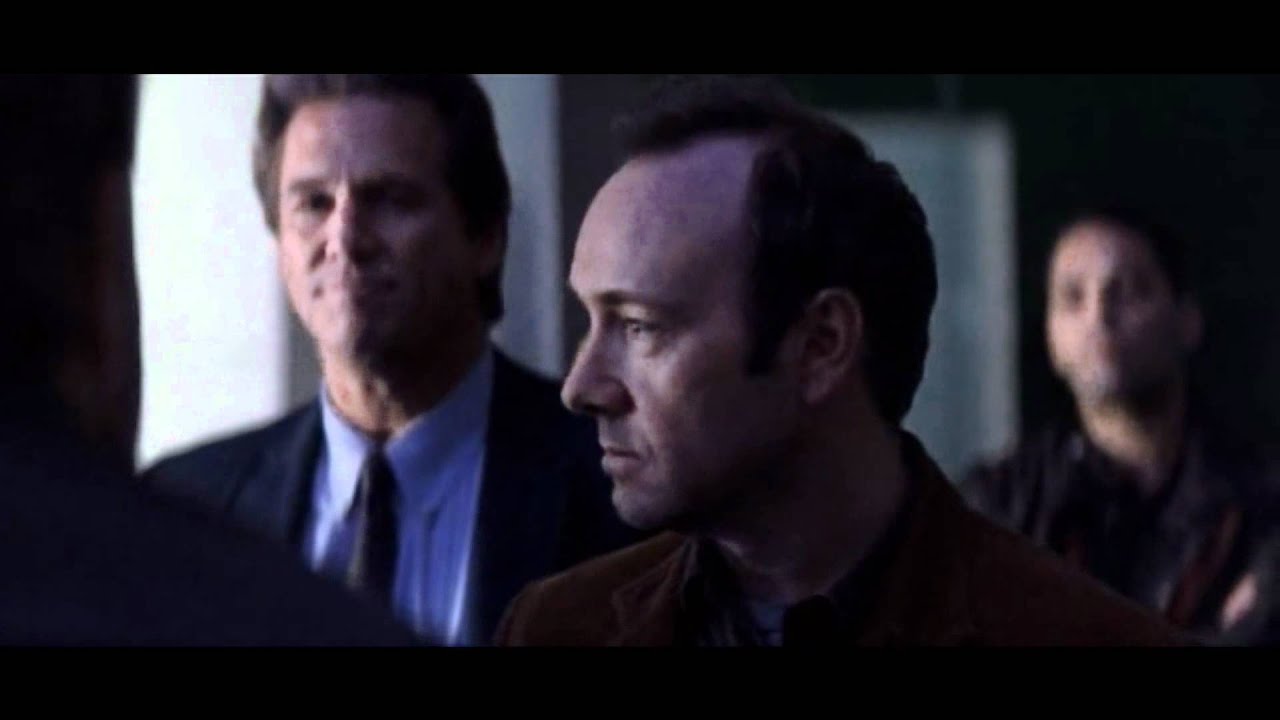 The American patriot movement which began as a legitimate grass-roots movement against a rigged election has morphed into a Luciferian imitation of the 'New Song'.

People will fight against satanism, but then will be fooled by the devil (liar/forked-tongue) by his other tactic known as Luciferianism.

These lunatics control both the narrative and counter narrative. 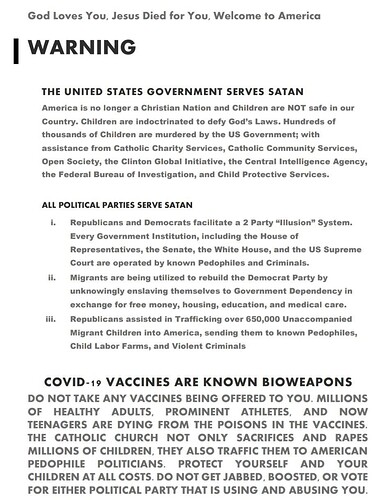 Hugo Talks presented another video titled "Look What They Are Doing Now". It is evidence of a satanic ritual invasion of a church in Norway on Easter Sunday. Easter is one of their high-holy days, so, no surprises there. What is interesting is that at the 1:15 mark is what looks like the late David Bowie. It looks exactly like him; more than just a look-alike. Many in the truth movement are believing that he is a legend and in his career exposed the evil, but the opposite is the case. He was the cause of many people going the wrong direction. If one were to blame transgenderism on any individual idol, it would be him. Also, one of his lyrics is this: "put on your red shoes and dance the blues". Enough said.

I crossed paths with him on three separate occasions (not in a professional setting for either one of us). To me he is a high level Illuminist. Whether he is alive or not does not interest me, but he is not what people make of him. David Bowie still alive? (April 2022 update) - Mediamass

LOOK What THEY Are Doing Now! Hugo Talks

I absolutely can see what you mean. He was always really interested in mime and Kabuki, and this looks just like one of those kinds of costumes that he used to wear.

Plus he was widely thought to have done an interview as Duncan Jones (music executive that had never previously been seen - not to my knowledge anyway) on prime time American News show. It certainly was the absolute spitting image of him.

More on the Luciferian agenda - it looks benevolent on the surface, but it follows their satanic creed along the lines of "do as thou wilt". Co-exist, peace, referred to as co-living, co-creating, co-learning on their website.

This article is dated September 2021:

The Bible is very clear when it comes to the great apostasy that is to come to the earth in the last days and it appears as if we are in the midst of the great apostasy. In I Timothy the Bible says “now the Spirit expressly says that in latter times...

Jesus said “I am the way truth and the life” but the world’s religious leaders are saying there are many different ways to heaven which is a lie.