Spain is experiencing a major drought, but in the Spanish Canary Islands, they are finding creative ways to harness water. 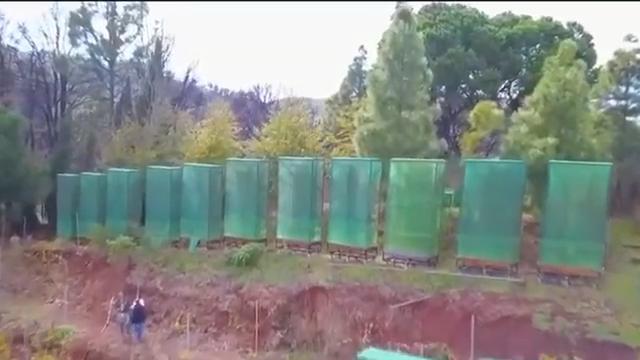 Read the post/thread at Defending-Gibraltar that contains this video: How Spain is Making Abundant Water in the Desert https://defending-gibraltar.net/t/how-spain-is-making-abundant-water-in-the-desert/3904 If you CAN handle the truth, View, Join,...

11 Sept 2022 Deserts make up one third of all land area on planet earth, and this area has been increasing due to climate change and loss of some wetlands all around the world.

Although the word “desert” may bring to mind a sea of shifting sand, dunes cover only about 10 percent of the world’s deserts. Some deserts are mountainous, others are dry expanses of rock, sand, or salt flats.

The world’s largest hot desert, The Sahara, is a subtropical desert in northern Africa. The Sahara Desert is almost the size of the United States.

The islands which are closest to the African mainland, Fuerteventura and Lanzarote, are effectively desert or semi desert and are also considered subtropical deserts. These volcanic islands are known as The Canary Islands and are officially part of Spain's territory, historically they been considered a link between the four continents of Africa, North America, South America, and Europe. Now they are an attractive destination for over 12 million visitors each year who want to enjoy a warm climate all year around and the scenic rugged terrain.

And just thinking about that Laventer Cloud on The Rock. 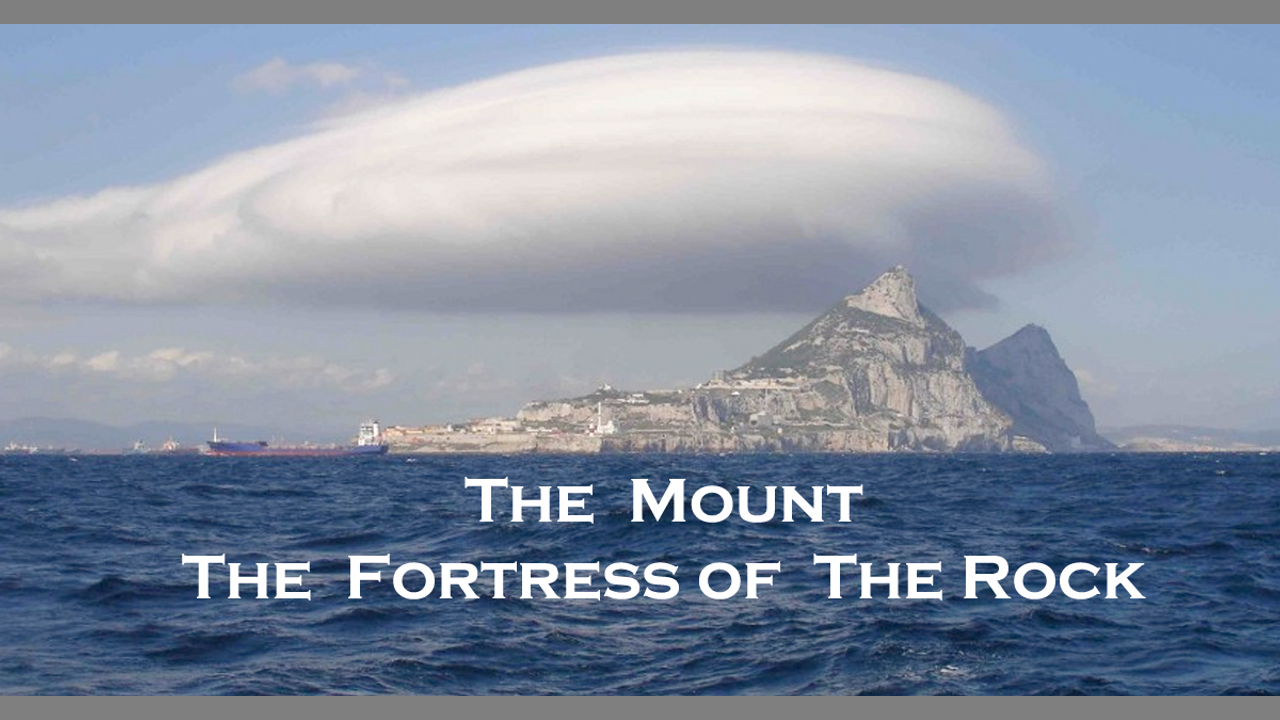 The Mount – Rock Fortress of Gibraltar

And just thinking about that Laventer Cloud on The Rock.

Is it possible for someone there to do some small scale tests?

Maybe a little silver-lining to the drought occurring in Spain. Maybe. 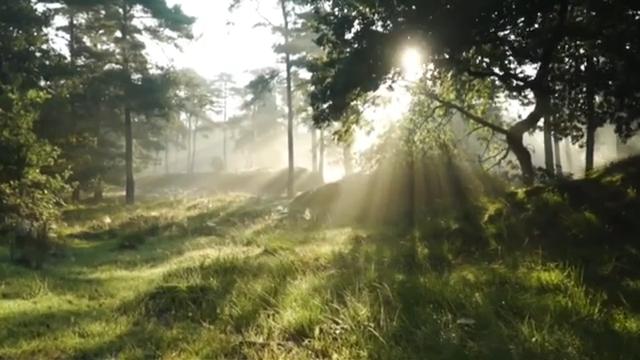 They GREENED Spains Desert And Its WORKING

Further research on the post/thread at Defending-Gibraltar that contains this video: How Spain is Making Abundant Water in the Desert https://defending-gibraltar.net/t/how-spain-is-making-abundant-water-in-the-desert/3904 To survive what is coming, …

They GREENED Spains Desert And Its WORKING

The Tabernas Desert in Tabernas (Andalusia) Spain is the only desert in Europe. Scientists state that Spain could become completely desert in the next 80 years. At the moment, 31.5% of the country is affected by desertification, and 18% is at high risk. They are facing increased temperatures, droughts, and less precipitation.

Spain has been making amazing developments that have been turning large areas which suffer from desertification into fertile land. This transformation is huge considering they only receive just over 10 inches of rainfall every year.

In this video, we are talking about how Spain is turning its desert into a farmland oasis. 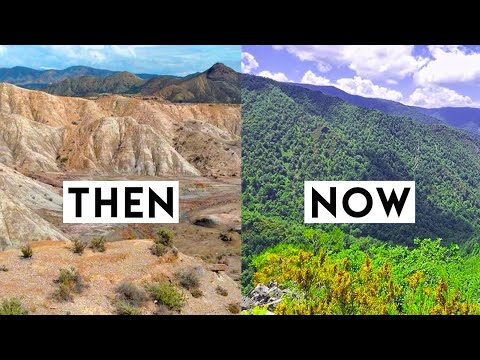 Toward the start of the video, they bring up the soil salinization around the Catalonia area, which also seems to go along with the prophecy about the saltwater turning sweet, as brought up here: 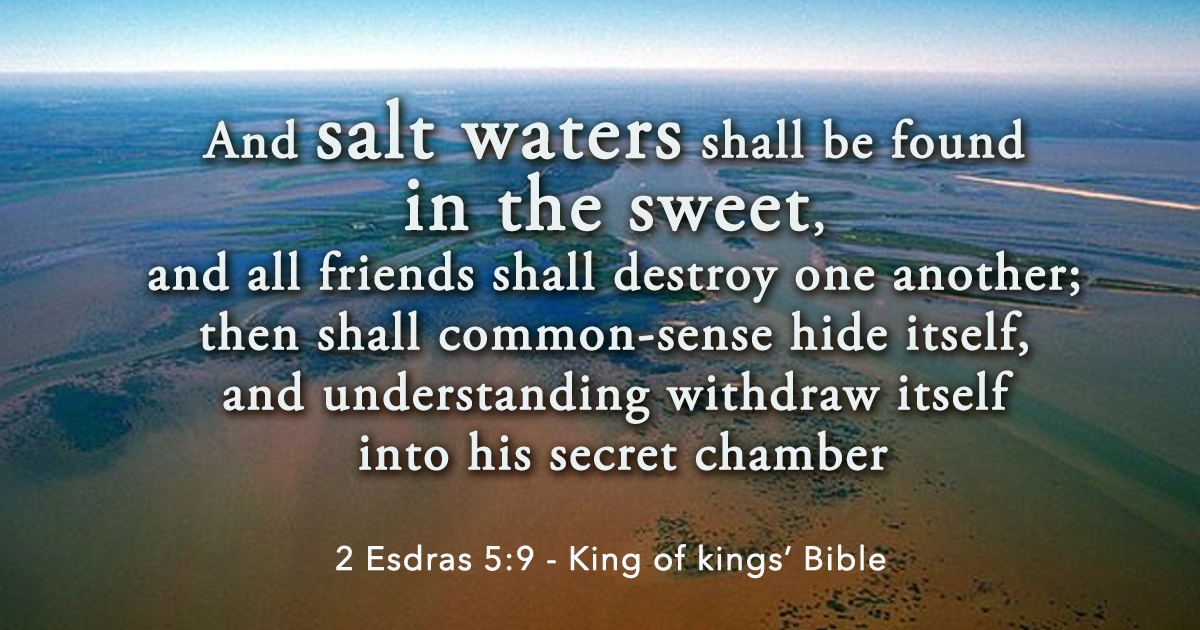 Are you keeping watch? The "I AM" shall make the rain of thy land powder and dust. After drought, like what's happening with the Mississippi River., comes famine. Curses of The Law.