How a stunning lagoon in Spain turned into ‘green soup’ 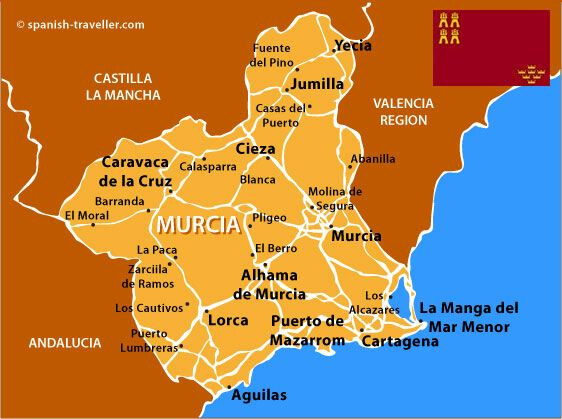 Mar Menor ("Minor sea") is a coastal saltwater lagoon located south-east of the Autonomous Community of Murcia near Cartagena. The lagoon is separated from the Mediterranean Sea ("Mar Mayor") by La Manga ("the sleeve"), a sandbar 22 km in length whose width ranges from 100 to 1,200 metres, with Cape Palos in its south-eastern vertex making for the lagoon's roughly triangular shape.

The Mar Menor, a saltwater lagoon on the coast of southeastern Spain, was long renowned for its natural beauty, drawing tourists and retirees to its pristine warm shallows and the area’s gentle Mediterranean climate.

But over the past few years, the idyllic lagoon has come under threat. Tons of dead fish have washed ashore as the once-crystalline waters became choked with algae.

Scientists are divided over whether climate change — causing excessive heat that reduces oxygen levels in water — is contributing to the problem. But they agree that nitrate-filled runoffs from fertilisers from nearby farms have heavily damaged the waters where oysters and seahorses used to thrive. But farmers in the area have balked at shouldering the blame.

... mass die-offs of fish have happened a few times over the past five years, and the stench of decomposing algae, which has turned the lagoon’s waters darker and murkier, is a further sign of the ecological crisis.

Local restaurants no longer serve Mar Menor seafood, and commercial fishing crews now trawl in the nearby Mediterranean instead. Few residents would even consider taking a dip in the lagoon anymore.