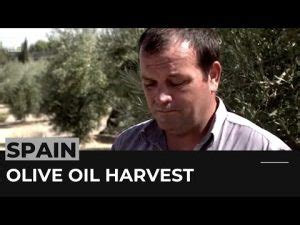 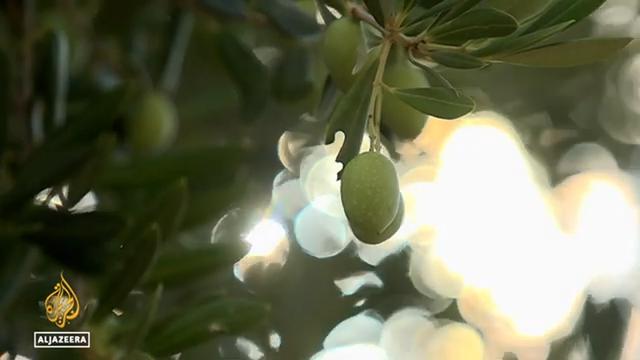 Read the post/thread at Defending-Gibraltar that contains this video: Heatwave threatens Spain's olive oil production https://defending-gibraltar.net/t/heatwave-threatens-spains-olive-oil-production/4029 To survive what is coming, read/study: https:…

Spain is facing a crisis in its annual olive harvest.

The nation experienced its worst drought in 500 years this summer.

Its olive oil production, crucial to global supply, could be down by as much as 40 percent. 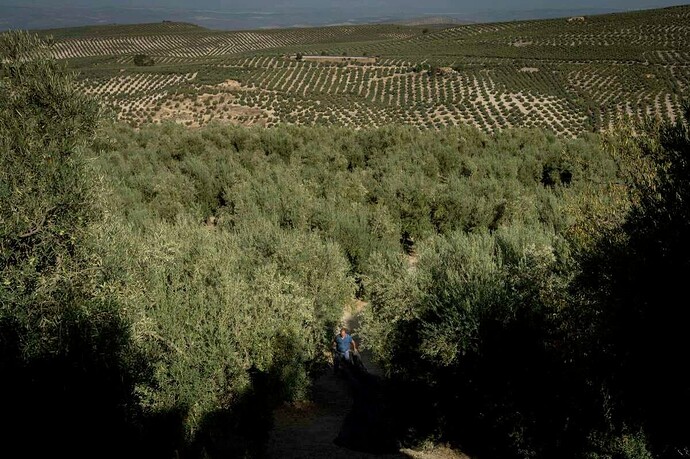 An extremely hot, dry summer that shrank reservoirs and sparked forest fires is now threatening the heartiest of Spain's staple crops: the olives that make the European country the world's leading producer and exporter of the tiny green fruits that are pressed into golden oil.

Industry experts and authorities predict Spain's fall olive harvest will be nearly half the size of last year's, another casualty of global weather shifts caused by climate change.

High temperatures in May killed many of the blossoms on the olive trees in Spanish orchards. The ones that survived produced fruits that were small and thin because of not enough water. A little less moisture can actually yield better olive oil, but the recent drought is proving too much for them.

This year has been the third-driest in Spain since records were started in 1964. The Mediterranean country also had its hottest summer on record.