Hauliers strike in Spain begins over unfair contracts and inability to meet...

Hauliers in Spain have begun their previously announced strike action today, amid anger over what they describe as unfair contracts and the inability to meet the rising cost of fuel.

Nearby, this has seen pickets set up at the Port of Algeciras and at the factories in the area; according to reports in the regional Spanish press, this has seen a reduction in activity at entrance and exit points.

The strike is supported largely by medium to small businesses and not big operators, with the Spanish Government claiming its effect today has been minimal. It is also not supported by the road hauliers' association of the Campo de Gibraltar.

The protesters say the strike is indefinite, and will not end until the Government responds to their demands. 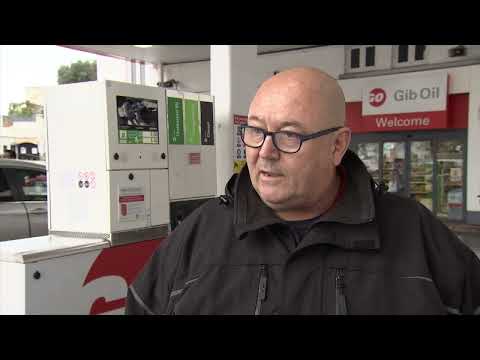