The GSD has said that the decision to halt the prosecution in the Bland - 36 North Case was taken by the Attorney General “in the political public interest” and not for reasons of national security. The party also says that the decision has had the...

The GSD has said that the decision to halt the prosecution in the Bland - 36 North case was taken by the Attorney General “in the political public interest” and not for reasons of national security. The party also says that the decision has had the effect of “burying material that is politically uncomfortable or damaging” to the Chief Minister.

A statement continued: “On Friday the Chief Minister intimated that national security was behind the Attorney General’s decision to halt the prosecution in the Bland-36 North case. So much so that GBC ran a headline that read “Picardo says public interest was engaged for national security reasons.”

“In fact, “national security” was not the specific public interest reason communicated to the Leader of the Opposition, Keith Azopardi, by the Attorney General when he was briefed last week.

“The public interest reason communicated to the Leader of the Opposition was a political public interest. Presumably that was why the Attorney General had decided to brief Mr Azopardi on it. It would otherwise have been inconceivable for the Leader of the Opposition to have been briefed about the reasons behind the Attorney General’s decision to withdraw just an ordinary criminal case.

“The Attorney General asked the Leader of the Opposition not to spell out the precise reason in public communications which is something the GSD have respected and will continue to do so unless the Attorney General were to issue a more specific statement in future setting out greater detail which would require further comment.

“The issue of course is that the elected Government and the Chief Minister as its most senior elected representative must have a view on the political public interest reason that drove the Attorney General. Assuming he shares that reason it puts the Chief Minister in a position of complete conflict with his personal political interests in not wanting to see other unrelated material that is politically embarrassing or politically damaging to his personal political interests see the light of day. Whatever protestations Mr Picardo makes about his willingness to have cooperated with Police and desire to give evidence in the case this must undoubtedly have been a politically uncomfortable case for him. The effect (if not the intention) of the AG’s decision is to bury evidence which is politically damaging to Mr Picardo.

“The AG informed the Leader of the Opposition that he had not taken into account whether the case would have that effect when reaching his decision. There is a competing public interest that Ministers should not be seen to personally benefit as a result of a decision ostensibly taken for other public interest reasons.

“That is why the GSD take the view that those two competing public interests were not properly put in the balance by the Attorney General when considering whether another course should be taken such as, for example, applying to court for privacy measures short of collapsing the case completely. We also take the view that the decision has now had the effect, convenient to Mr Picardo’s personal interests, of burying material that is politically uncomfortable or damaging to him.”

Who are 36 North and what do they do.

WHAT AND WHOSE ‘NATIONAL SECURITY’ IN A-G’S 36 NORTH LTD DECISION?

‘National security’ reasons were engaged, we are told, in the decision of Michael Llamas, the Attorney-General (A-G), to stop the prosecution of the criminal case involving three persons associated… 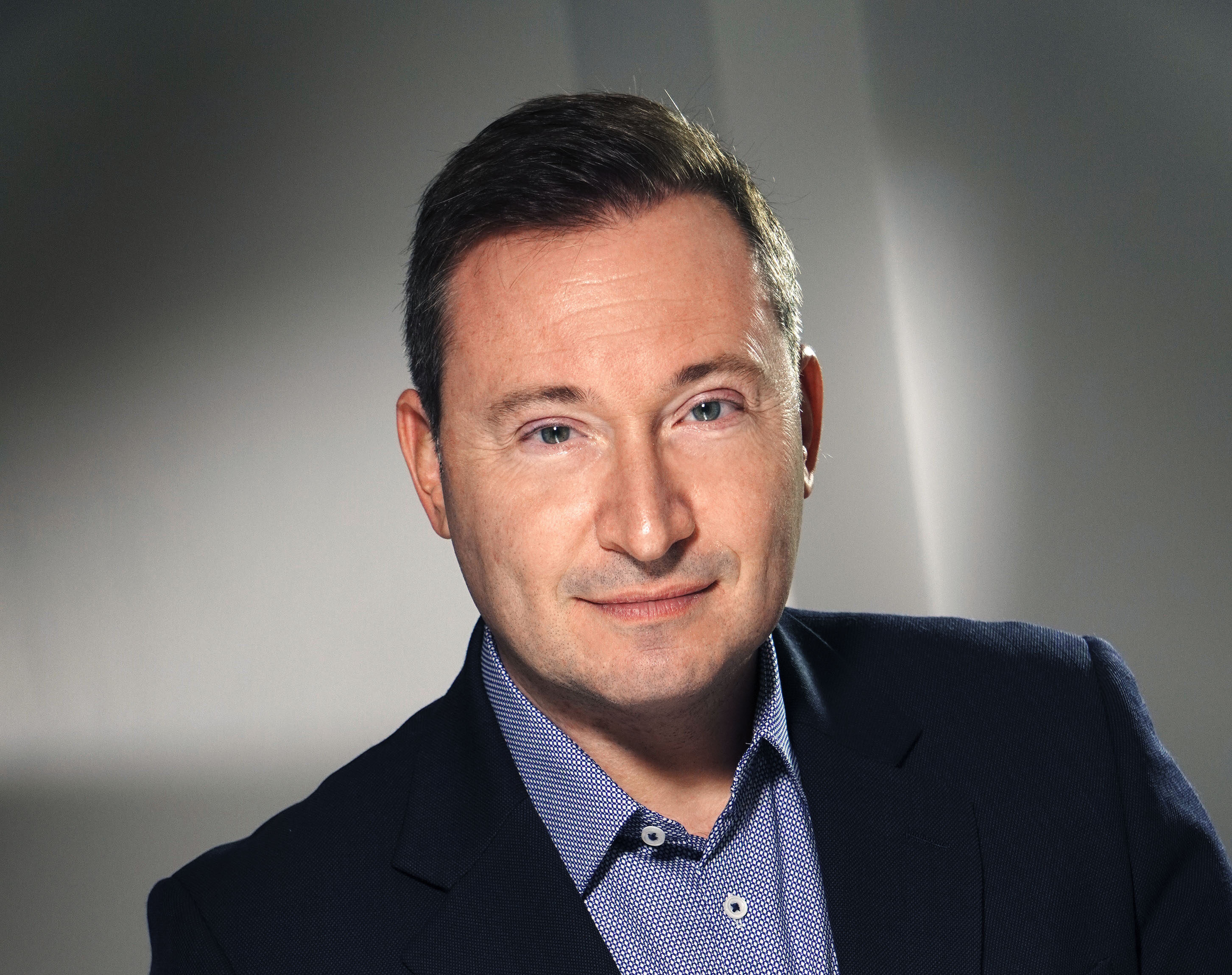 If before this week you had not heard of a ‘nolle prosequi’ you are not alone. Lawyers will know but the rest of us may have been left a little confused. It’s a Latin phrase which a Google search will tell you directly translates to “not...

If before this week you had not heard of a ‘nolle prosequi’ you are not alone. Lawyers will know but the rest of us may have been left a little confused.

It’s a Latin phrase which a Google search will tell you directly translates to “not wish to prosecute”. You may now have come to know it as something which this week sparked a furious political row.

Attorney General Michael Llamas ended a criminal case against three men accused of conspiracy to defraud Bland Ltd. He did so entering a ‘nolle prosequi’ and citing “matters in the wider public interest” for his decision not to proceed to trial.

The laws of Gibraltar give him that power and obviously Mr Llamas is the only one, or amongst the few, to have the full details which allowed him to reach that decision.

But with an immense political fall-out and the Chief Minister and opposition leaders at loggerheads it has raised many questions. It’s dangerous and uncomfortable ground.

Number 6 has categorically denied allegations made by Keith Azzopardi and Marlene Hassan Nahon and said “all aspects of the administration of justice in Gibraltar are entirely independent of Ministers, as they should be.”

The problem is that when there is so much centralised power at the heart of government – a criticism the GSLP/Liberals had of the GSD’s Peter Caruana when he was Chief Minister – it leaves the door open for speculation. In a small community like ours it’s also easy for a few comments on social media to spiral into a major conspiracy theory.

There is a fine line in ensuring separation between government and relevant departments. We have seen efforts from the Gibraltar Government to improve this recently. In November it was announced the Ministry of Health was being moved out of St Bernard’s Hospital to create better separation between healthcare and government. But it’s constantly a slippery slope and a week ago the Minister for Tourism Vijay Daryanani on GBC’s Viewpoint fell short of confirming he was acting as the Tourist Board’s CEO, given a delay in appointing one.

At times there seem to be blurred lines between what is the responsibility of a minister and that of senior government employees or other top-ranking officials. In some cases that may be inevitable in a small jurisdiction.

However, the events of the past week have raised vital issues that need to be addressed. Leader of the Opposition Keith Azopardi added fuel to the fire when he claimed on social media that “national security”, as has been suggested by the Chief Minister, was not the reason given to him by the Attorney General for halting a prosecution.

Fabian Picardo had already accused him of “making baseless allegations based on rumour that amount to no more than mud-slinging and misinformation.”

Meanwhile, the chair of the All Party Gibraltar Group in Parliament, Bob Neill MP said separation of powers between politicians and lawmakers needed to be “re-stated”. Whilst saying he “wouldn’t dream on commenting about what was happening in Gibraltar” and referring to the wider UK political landscape he told GBC it was important that both politicians and lawyers “understand what belongs to parliament and what belongs to the courts.”

No doubt we will hear more about all this in the coming days and weeks. But it’s in no one’s interest if each reply, each press release, each Tweet muddies the waters even more.

Ultimately what we need is a debate in Parliament where proper arguments can be heard. We have not had a session since September. Questions and answers will need to allay any concerns because justice must not only be done, it must also be seen to be done and we cannot be left in any doubt that this will always be the case.