A team of ecologists, environmental scientists and geographers who are based in Frome, Somerset, operating under the name of “Engain” have announced that it assisted the Gibraltar government in obtaining environmental planning consent for the proposed “Victoria Keys” reclamation project in harbour waters.

According to Bath and Somerset business to business magazine “The Business Exchange”, Engain was appointed by the government of Gibraltar in 2017 to advise on the environmental issues for the project, to inform community decision making and draft an environmental impact assessment study “EIA” for this proposed new reclamation.

The article quotes Engain as having carried out extensive environmental scoping, design and assessment for the 60,000 square metre reclamation next to Coaling Island.
The project came before the Development and Planning Commission (DPC) in early July 2021.

Although the application was submitted before the 2019 amendments to the legislation and therefore did not require DPC consent, the Commission is only able to make recommendations. 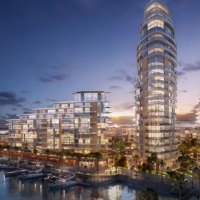 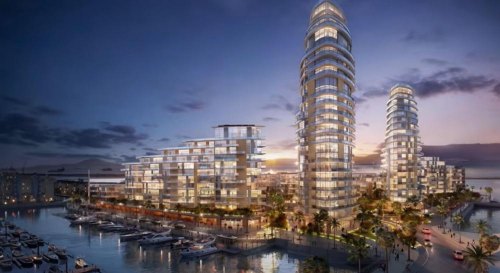 SPECIAL REPORT by PETER TABERNER
The £300 million Victoria Keys development at the West of Coaling Island is moving forward, and work can begin reclaiming land as the project has now cleared a major red tape hurdle.

A government spokesperson confirmed the latest over the development:
“The Environmental Impact Assessment and the planning application for the creation of the land, on which the Victoria Keys development will be built, was approved at the July 2021 meeting of the Development and Planning Commission.”
“This will now allow reclamation works to start, and these are expected to take two years to complete. “
“The Planning Application for the Victoria Keys development to be built on top of the land, still needs to be submitted to the Town Planning Department by the developers.“
“It is therefore not possible to provide a timescale for the completion of the development, as it will depend on what is approved.” 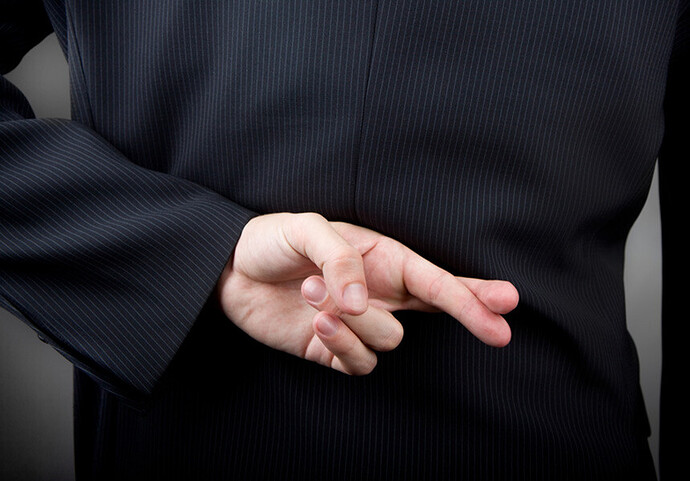 Isn't this the same project the GSLP put on hold before the election – to help win the election (because Gibraltarians were tired of construction pollution and housing being built for internationals?) 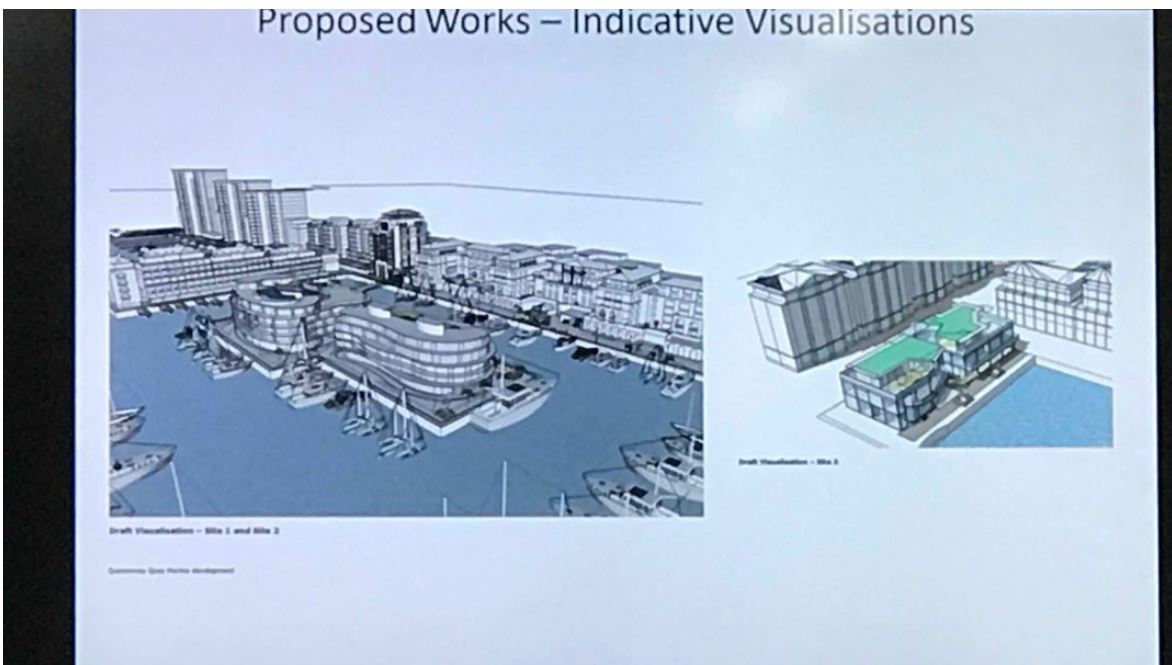 The Gibraltar Government has backed a campaign to save the Queensway Quay marina and vowed to stop plans for a major development there should it be returned to government after the next general election. In a statement the Chief Minister Fabian...

13th September 2019 – The Gibraltar Government has backed a campaign to save the Queensway Quay marina and vowed to stop plans for a major development there should it be returned to government after the next general election.

In a statement the Chief Minister Fabian Picardo said: “There will be a general election before the end of the year. If I am returned to office as Chief Minister then this development will simply not happen.”

Picardo Strikes Back - CM hits back over Victoria Keys criticism Questions relating to the Victoria Keys development and Government’s financial involvement in the removal of the eastside rubble were asked during today's session of parliament.

Fabian picardo said the government would not be lending developers fifty million pounds. And explained how the development of the reclamation is being carried out

The Chief Minister also said that the Government had been formally advised by Spain that the Spanish government had already explored possibilities for the frontier with Frontex for the purposes of the UK EU Treaty.

And the Government also confirmed it would not be providing any loans, or any other form of financial assistance for the re-development of the Caleta Hotel.

In other matters, a number of bills were also passed in parliament today.

These included a bill which will allow for an increase in penalties relating to the storage of fuel containers was passed.

Under the amendment to the Petroleum Act, people involved in the activity of fuel storage can now face life imprisonment in the event there is a threat to life. 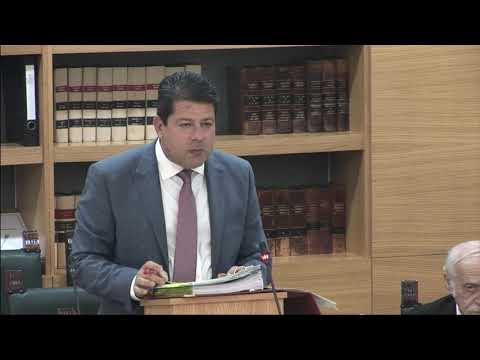 A bill for the regulation of the Cannabis for medicinal industry was also passed. 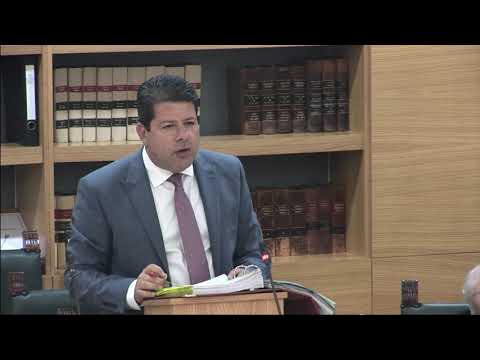 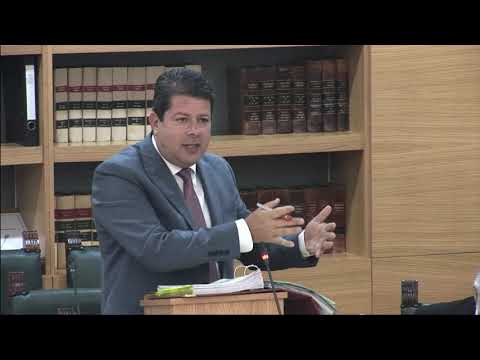