Google And Oracle Will Track The Vaccinated With 'Incredibly Precise' Tech

If you take the first Operation Warp Speed vaccine you will get an unexpected surprise: micromanaged tracking by Big Tech for up to two years, who will know more about you than you know about yourself. There is no guarantee that tracking will stop after two years.

This is a must-read story for all Americans. It should become apparent that the military/industrial complex that is running Warp Speed is functionally merged with Big Tech like Google and Oracle. And then, there is the federal government itself that is driving the entire vaccination program. ⁃ Patrick Wood

Moncef Slaoui, the official head of Operation Warp Speed, told the Wall Street Journal last week that all Warp Speed vaccine recipients in the US will be monitored by “incredibly precise . . . tracking systems” for up to two years and that tech giants Google and Oracle would be involved.

(THE LAST AMERICAN VAGABOND) Last week, a rare media interview given by the Trump administration’s “Vaccine Czar” offered a brief glimpse into the inner workings of the extremely secretive Operation Warp Speed (OWS), the Trump administration’s “public-private partnership” for delivering a Covid-19 vaccine to 300 million Americans by next January. What was revealed should deeply unsettle all Americans.

During an interview with the Wall Street Journal published last Friday, the “captain” of Operation Warp Speed, career Big Pharma executive Moncef Slaoui, confirmed that the millions of Americans who are set to receive the project’s Covid-19 vaccine will be monitored via “incredibly precise . . . tracking systems” that will “ensure that patients each get two doses of the same vaccine and to monitor them for adverse health effects.” Slaoui also noted that tech giants Google and Oracle have been contracted as part of this “tracking system” but did not specify their exact roles beyond helping to “collect and track vaccine data.”

The day before the Wall Street Journal interview was published, the New York Times published a separate interview with Slaoui where he referred to this “tracking system” as a “very active pharmacovigilance surveillance system.” During a previous interview with the journal Science in early September, Slaoui had referred to this system only as “a very active pharmacovigilance system” that would “make sure that when the vaccines are introduced that we’ll absolutely continue to assess their safety.” Slaoui has only recently tacked on the words “tracking” and “surveillance” to his description of this system during his relatively rare media interviews.

While Slaoui himself was short on specifics regarding this “pharmacovigilance surveillance system,” the few official documents from Operation Warp Speed that have been publicly released offer some details about what this system may look like and how long it is expected to “track” the vital signs and whereabouts of Americans who receive a Warp Speed vaccine. 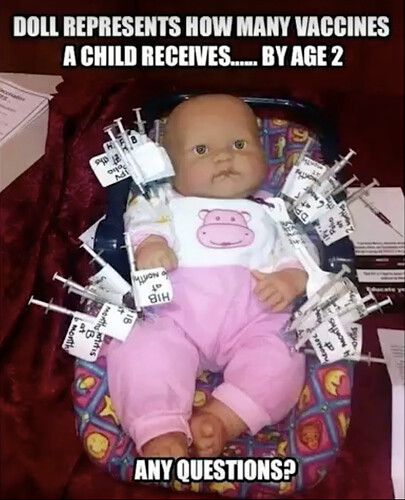 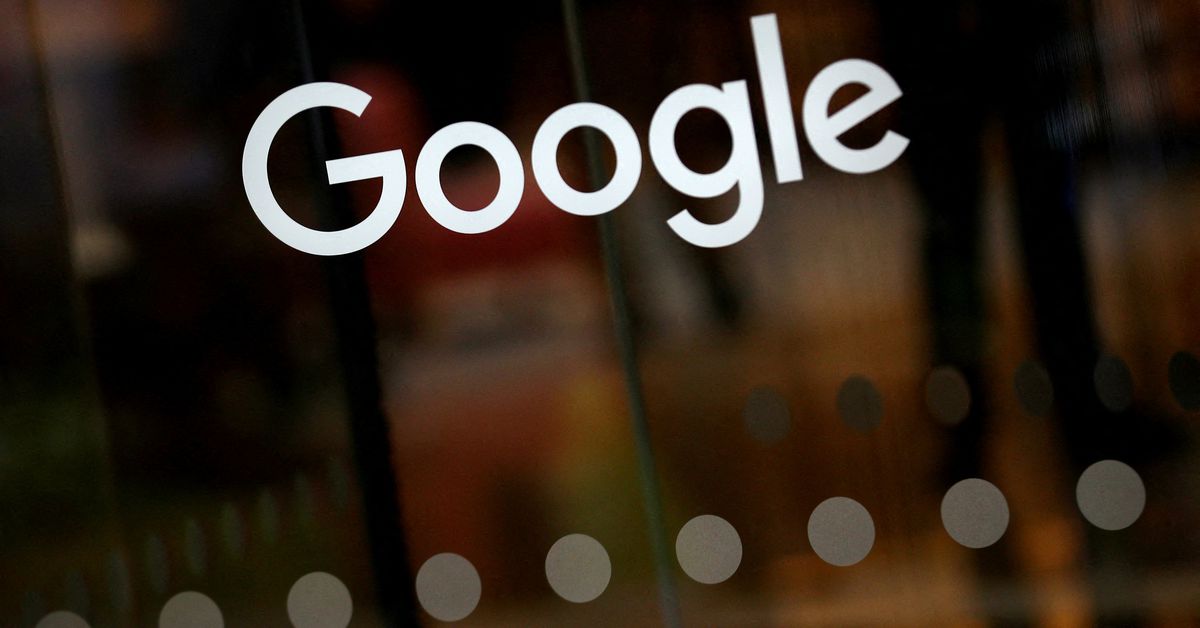 Texas, Indiana, Washington State and the District of Columbia sued Alphabet Inc's Google on Monday over what they called deceptive location-tracking practices that invade users’ privacy.

"Google falsely led consumers to believe that changing their account and device settings would allow customers to protect their privacy and control what personal data the company could access," Washington, D.C., Attorney General Karl Racine's office said in a statement.

Yet Google "continues to systematically surveil customers and profit from customer data," the statement said, calling the practice "a clear violation of consumers’ privacy."

Google spokesperson Jose Castaneda said the "attorneys general are bringing a case based on inaccurate claims and outdated assertions about our settings. We have always built privacy features into our products and provided robust controls for location data. We will vigorously defend ourselves and set the record straight."

Texas Attorney General Ken Paxton alleged Google misled consumers by continuing to track their location even when users sought to prevent it.

Google has a "Location History" setting and informs users if they turn it off "the places you go are no longer stored," Texas said.

Google "continues to track users’ location through other settings and methods that it fails to adequately disclose," Texas said.

Washington state Attorney General Bob Ferguson said in 2020, Google made nearly $150 billion from advertising. "Location data is key to Google’s advertising business. Consequently, it has a financial incentive to dissuade users from withholding access to that data," Ferguson's office said in a statement Monday.

In May 2020, Arizona filed a similar lawsuit against Google over collection of user location data. That lawsuit is pending.

He said "Congress must urgently meet this moment in the privacy crisis by passing a comprehensive law that provides the privacy protections that Americans need and deserve."