Defending Gibraltar Replace the destructive policies
Depopulation
GibMessenger May 30, 2022, 11:35am #1 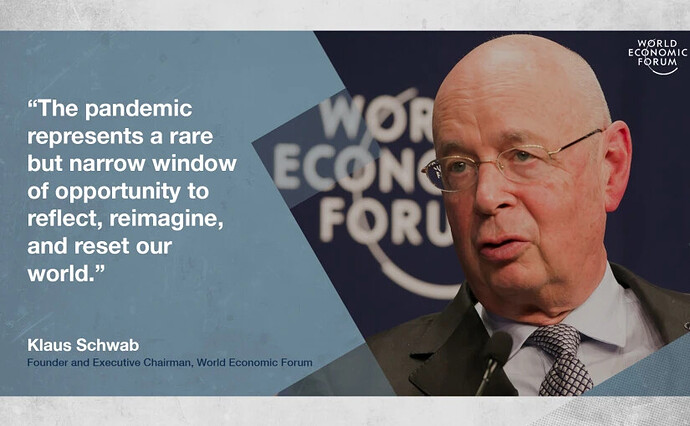 Globalists have entered the kill phase of Great Reset; Remember the Deagel...

May 26, 2022 This was a big week for the globalists. They feel it’s their time, go time, to launch the most difficult phase of the Great Reset so they can get on with what they call the Fourt…

This was a big week for the globalists. They feel it’s their time, go time, to launch the most difficult phase of the Great Reset so they can get on with what they call the Fourth Industrial Revolution.

The Fourth Industrial Revolution, as explained by World Economic Forum guru Klaus Schwab, will lead to a “fusion” of every human being’s physical, biological and digital identities. It’s basically the dawning of a new era based on transhumanism and technocracy, something akin to what was laid out in the novel Brave New World.

But they can’t get there until they reset everything. Kill off the old. Bring on the new.

Resetting the world isn’t something you can pull off by just pushing a button. It requires a series of well-designed global crises, as Schwab and his chief advisor Yuval Noah Hariri have said on more than one occasion.

So the globalists have been meeting this week in Geneva at the World Health Assembly and they have been meeting in Davos at the World Economic Forum summit. The two cities, Geneva and Davos, are both located in Switzerland, about three hours apart by car. Between these two meetings, the globalist predator class will be getting their instructions on what to do and what to expect over the next 12 months. I am calling this 12-month window the opening salvo in the kill phase of the Great Reset.

Schwab opened the meeting at Davos by saying “the future is not just happening; the future is built by us, by a powerful community, as you here in this room.”

Schwab said “we must prepare for an angrier world,” which I take as a bad sign that the globalists are getting anxious, feeling that if they don’t take drastic action soon all their plans to erect an end-times global government could be wasted.

Schwab added that, “We have the means to improve the state in the world, but two conditions are necessary:

“The first one is that we act all as stakeholders of larger communities.

“And second is that we collaborate.”

My question for Klaus is this: Collaborate on what?

And what does he mean, exactly, by “improve” the state of the world?

Improvements for whom? I believe he’s referring to improved conditions for the 1 percent who run the big banks and corporations and their minions, which might jack it up to 3 or 4 percent. For the rest of us, they have an agenda of misery.

Time for a culling

Video in the link: 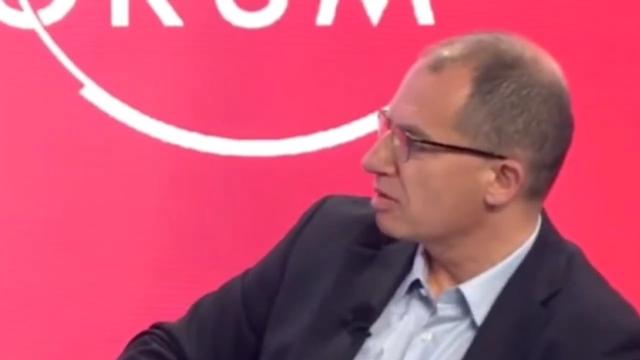 Deagel 2025 Depopulation Forecast Has Been Scrubbed

I found out about the Deagel.com forecast I’d say around 2015. I’ve checked it a few times over the years, after big events that didn’t come true, and when others reported that th…

Video in the link:

Deagelcom 2025 Forecast (recorded 41921 one day before it was removed 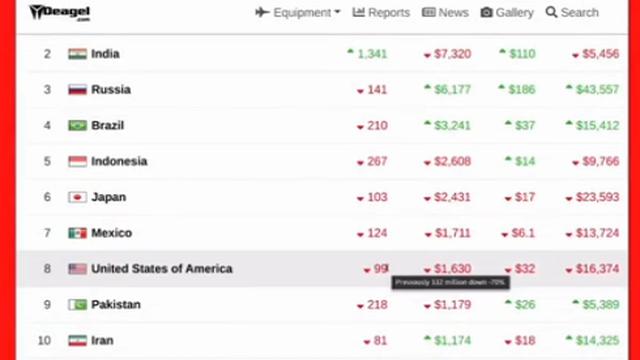 By creating more and more money and deliberately driving down the value of the dollar, the Federal Reserve and the banking system force you to pay more for less. To survive, whether you are in the lower middle class, the middle-middle class, or the... 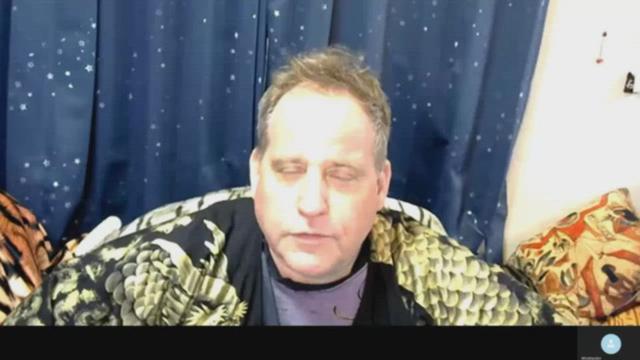 [I normally don't post Benjamin Fullovit - This one is a bit heavier than...

Benjamin Fullovit .... ha, ha. He does not know he is fullofvit.

From the video comment list:
Ben Fulford, not FULLOVIT, has a horrendously bad record for being correct. He might have been connected at some point in life but some of the things he claims are simply out of science fiction novels.

His work is notoriously nearly impossible to vet, thus easy to renounce.
He may be correct or wrong with some of the material in his monologues but Father knows what is True (that's all that really matters).
At least in this one he is offering some optimism regarding justice.
That said, there is no True Justice without God's Law.
The sleeple still don't seem to be waking up to that fact, let alone demanding it (en mass).

Agreed. He comes off as very naive at times and other times spot-on.

Bill Gates announced on his Twitter page and elsewhere that the globalists are halfway toward their 17 sustainable goals [to take over the Western World]. They plan to speed it up. All this damage you are witnessing to fossil fuels, gender ideology, spending, climate extremism, CRT, and open borders are all brought to you by these self-appointed world.

GATES DECLARES THEY ARE HALFWAY TO THEIR GOALS [THE GREAT RESET]

“In 2015, leaders from 193 countries agreed to the Sustainable Development Goals—the SDGs. These were big, bold objectives we wanted to achieve by 2030, everything from ending poverty to achieving gender equality. And each year, this report attempts to answer the question, “How is the world doing?” We want people to grasp what the numbers say about the trajectory of human progress.”

Trending: Diesel Powered Trucks Are Now Racist, According to California

“When development experts around the world hammered out the SDGs [sustainable development goals] seven years ago, they had no idea that in four years’ time, a novel virus would jump into the human population, sparking a once-in-a-century pandemic. They didn’t anticipate that wars would begin in Ukraine or Yemen—or that from Afghanistan to the United States, the rights of women would be hurled back decades.”

“As it stands now, we’d need to speed up the pace of our progress five times faster to meet most of our goals—and even that might be an underestimate, because some of the projections don’t yet account for the impact of the pandemic, let alone the war in Ukraine or the food crisis it kicked off in Africa.”

The would-be dictators of Agenda 2030 are rushing us toward the goals of the dictator’s club – the UN.

Be afraid. You see where we are headed, and they are halfway there. 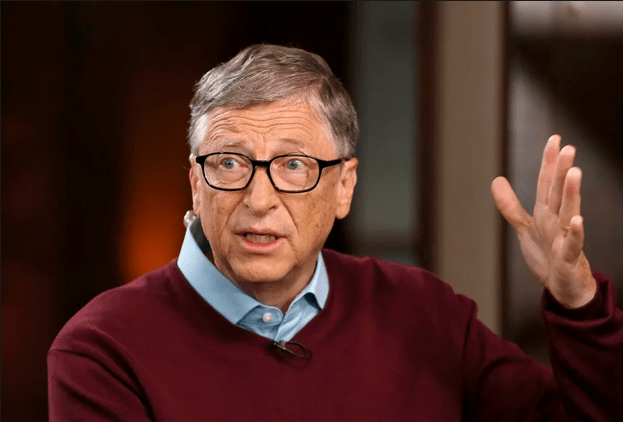 Posted BY: RM | NwoReport Bill Gates announced on his Twitter page and elsewhere that the globalists are halfway toward their 17 sustainable goals [to take over the Western World]. They plan to speed it up. All this damage you are witnessing to... 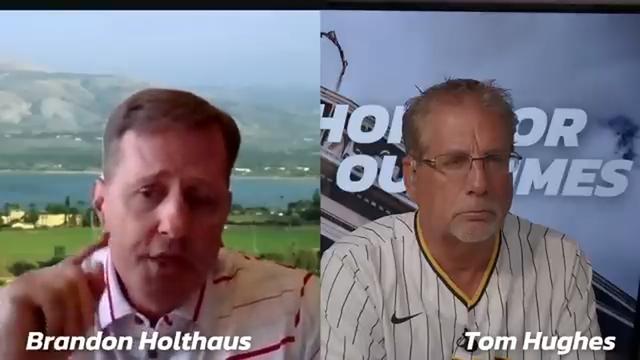 Read the post/thread at Defending-Gibraltar that contains this video: Globalists have entered the kill phase of Great Reset; Remember the Deagel population forecast? It now makes total sense https://defending-gibraltar.net/t/globalists-have-entered-…