Global Europe Brief: What about the EU’s military missions? 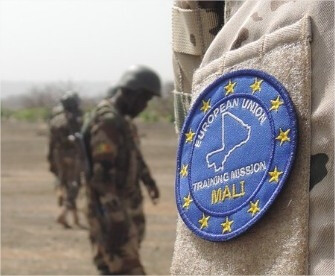 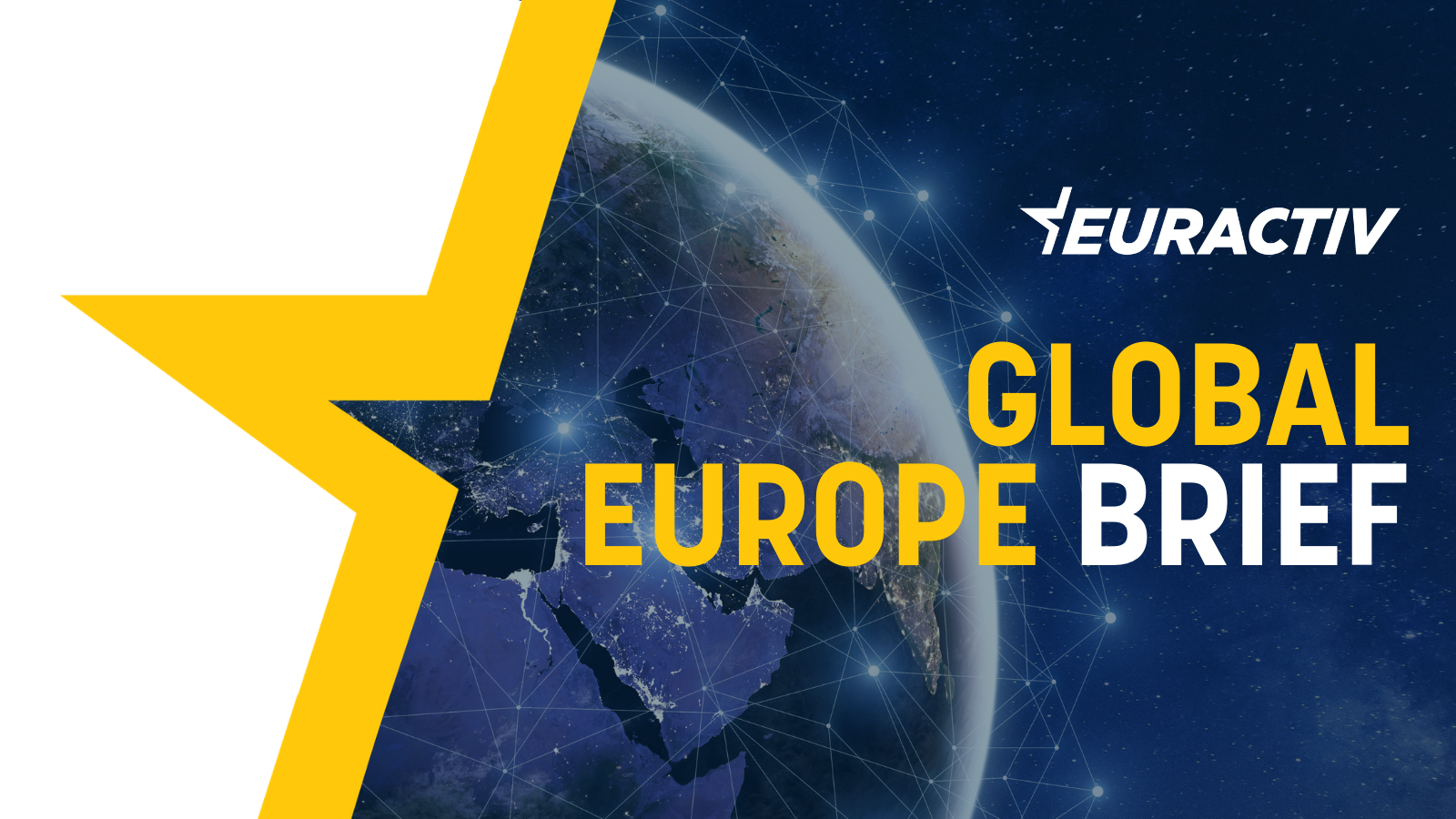 Global Europe Brief: What about the EU's military missions?

The Czech defence ministry has sounded a warning about how Russia is portraying the EU’s training mission in Mali (EUTM Mali), with Moscow pushing the narrative “that the EU occupies Mali”.

EUTM Mali is an EU multinational military training mission with the participation of 22 member states as well as 3 non-EU members and roughly 900 personnel. Germany, Spain and the Czech Republic are the main contributors. But defence officials note that local people in Mali are not aware of the EU’s mission.

Strategic communication – not only in Mali but also in other parts of the world – is among the top priorities of the Czech defence ministry and EURACTIV.cz has learnt that the country wants to push this agenda as it takes over the rotating six-month EU Council presidency in the second half of 2022.

There have not been many reactions from the EU side on the matter so far.

EUTM Mali | EUTM Mali Mission – E UTM Mali constitutes the military pillar of the EU strategy in the country, which includes other fields such as political and humanitarian development. The mission was born in 2013 to respond to the need to strengthen the capabilities of the Malian Armed Forces, with the ultimate result being self-sustaining armed forces capable of contributing to the defence of their population and territory.

World War 3: The Second of its Three Woes/Phases

United States of Europe. Germany's idea for a New Europe?

At the end of 2021, a new government was formed in Germany. The coalition partners from the SPD, FDP and the Greens presented an agreement, which explicitly states that in their opinion the integration objective of the European Union should be further integration, ultimately turning the EU into a federal state like the U.S.. 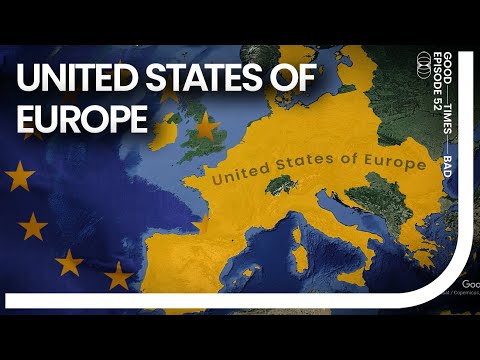 Does Germany want out of NATO?

Angela Merkel 'blocked US from arming Ukraine against Russia'

Germany uses veto to block weapons shipments from Nato allies, amid fears they could provide a pretext for Russian aggression