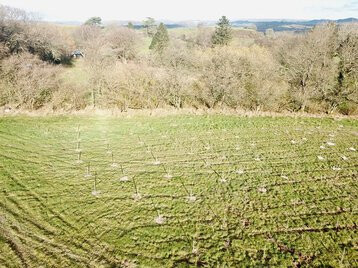 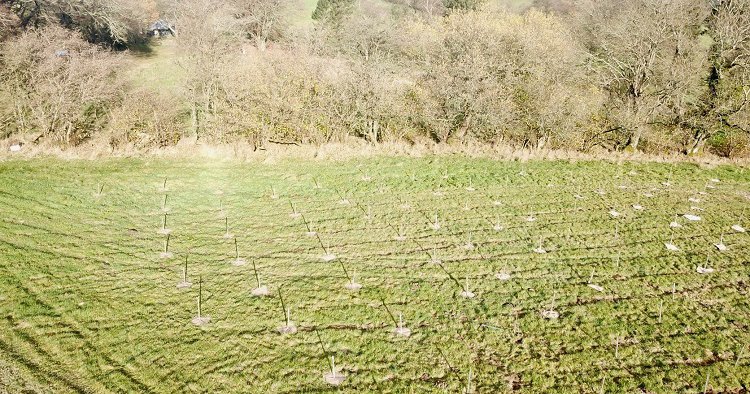 Pantpurlais’ Darren Hudson said: “It’s good to see a company support biodiversity projects to help reduce their carbon footprint and even better that they provided ‘boots on the ground’ to support the effort.”

The Pantpurlais land, comprising of 9 hectares, has been split into sections specifically to create and restore a ‘mosaic’ of habitats including traditional orchard, wet woodland, oak woodland, and an acre of wildflower meadow.

Founded in 2001 through a series of mergers, Gibtelecom has operations and Points of Presence (POPs) in Gibraltar, UK, Dublin, Isle of Man, and Malta. Gibtelecom said it was looking to engage in similar environmental engagement projects in each location it has operations... continues