Gibraltar's businessmen are concerned about the possible introduction of VAT 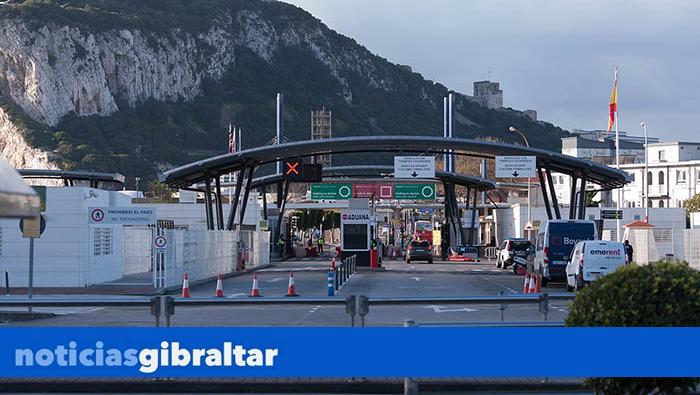 The businessmen of Gibraltar, while waiting for the agreement to be finalised after Brexit on the relationship between the Rock and the European Union, have expressed their concern about the possible introduction of VAT, a tax that until now has had little impact on the internal trade of the Rock.

In recent days, the GSD, the main opposition party, has echoed the complaints from the Chamber of Commerce, although these are not the only opposing positions. "The problem is the lack of clarity and we know that this could happen, but now it is a question of making people aware of accepting something which, until now, was not a problem", said a director of one of Gibraltar's strongest companies, who also points to another aspect which, in this case, could significantly damage the Campo de Gibraltar.

"We will see how the ordinary citizen who goes to the shopping centres of La Línea, Algeciras or Los Barrios accepts it". Until now they paid the corresponding price in Spain, which was not usually very high for the prices and salaries of the Gibraltarians, asked for their ticket or invoice and when they passed through customs they knew that part of the payment would be refunded to their account, he explained.

For this reason, one of the key issues surrounding the implementation of VAT is "how the customs issue will affect daily consumption, the goods that enter Gibraltar and, above all, the arrival of products to companies". In this sense, they already point out that the current health crisis is affecting, for example, the automobile sector. "In recent months, car sales have not been high, but not because of a lack of orders, but because of a lack of vehicles," sources in the sector told Gibraltar News.

However, both citizens and companies prefer to keep a "cautious wait in anticipation of more details and above all the final resolution of the Treaty". Sir Joe Bossano says Gibraltar will NOT be part of the Customs Union and will...

The Minister for Economic Development has stressed that Gibraltar’s future relationship with the EU and Spain will NOT see it being part of the Customs Union. Asked about the negotiations for a future relationship Treaty, Sir Joe Bossano told us there will have to be an evaluation - with the business community - of the importance of freedom of movement.

First, he told us categorically that Gibraltar will not have VAT, though there may be a level of import duty collected on importation which reflects VAT levels for different goods. 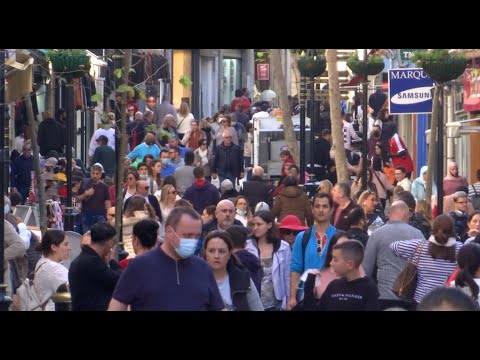