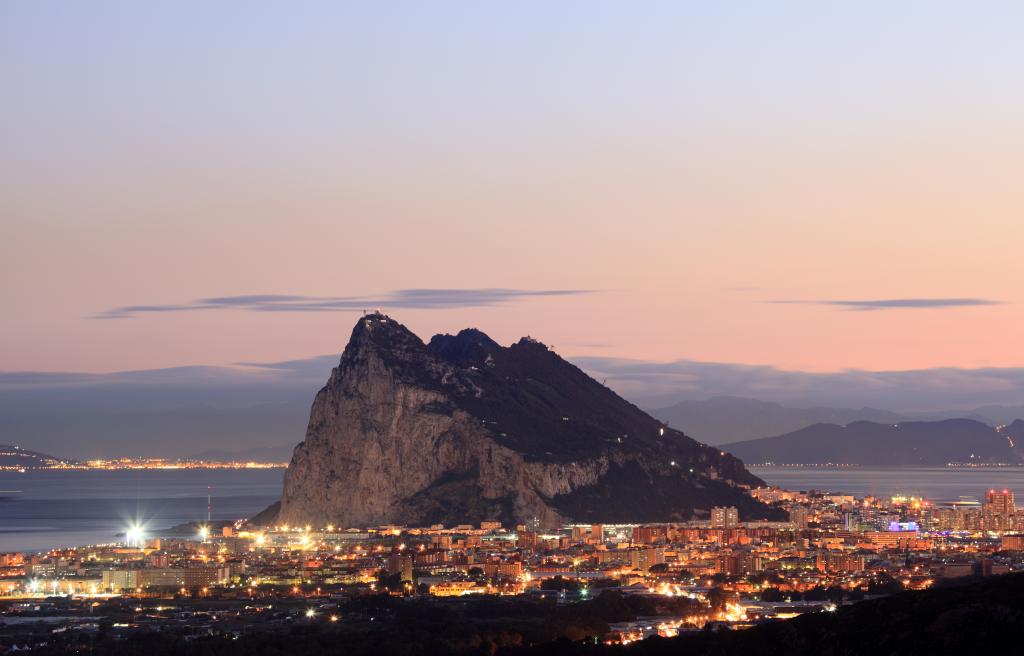 HM Government of Gibraltar and CAPA - Centre for Aviation, the world’s most trusted source of market intelligence for the aviation and travel industry and part of the Aviation Week Network, is pleased to announce, that Gibraltar will host the CAPA World Aviation Summit & Awards for Excellence in December 2022.

Returning after three years of absence due to the coronavirus pandemic, the 2-day Summit will draw hundreds of aviation and travel representatives from around the world, supported with a live stream of the event available to those unable to attend in-person.

Also making its return will be CAPA’s pre-eminent Awards for Excellence which recognise strategic excellence and leadership in aviation. CAPA first established the awards in 2003 to recognise successful airlines and airports based in the [Asia Pacific(Asia Pacific Region Profile | CAPA) region. The awards later expanded to the global stage in 2012 to acknowledge aviation excellence worldwide, as part of the World Aviation Summit.

“We are excited to announce the return of CAPA’s pre-eminent aviation and travel industry event, the World Aviation Summit & Awards for Excellence, which will bring the leaders of our sector to Gibraltar.”