The Community Care Action Group will be holding a Demonstration on Monday 15th November, starting at 5pm.

We are protesting about the Community Officer Allowance new rules and HM Government of Gibraltar’s State Pensions Gender Inequality.

The Meeting Point is at Wellington Front and the Marchers
route will go across Linewall Road (Lovers’ Lane), up Convent Ramp and South along Main Street to No. 6, where they will deliver another letter to the Chief Minister.

The Marchers will then head North along Main Street to Casemates and thereafter disperse.

This affects most Gibraltar’s families now and in the future.

"I find it impossible to comprehend why most of Gibraltar’s Unions aren’t literally up-in-arms about the Community Officer Allowance new rules that were arbitrarily implemented on 17/02/2020.

Even more so, Government’s failure to deliver their manifesto promises of the 2011, 2015 & 2019 elections, regarding our State Pensions Gender Inequality of Pensionable Age, after they promised to match men’s retirement age with the women’s retirement age at age 60.

Both the above, greatly affect many of their paid members.

Why are the Unions practically silent?

Why aren’t their members clamouring at their Unions for urgent action. 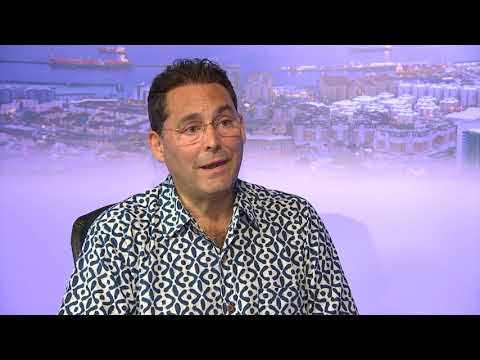 Community Care Action Group protest; warns further action to follow if No.6 continues to ignore them 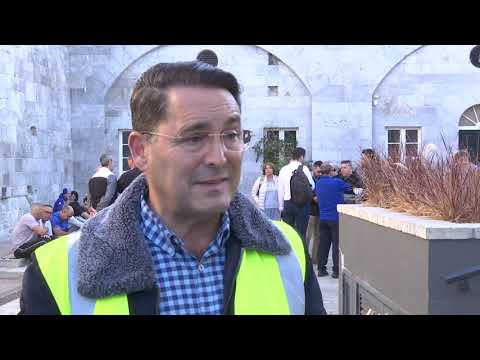 The Community Care Action Group says it will escalate action if the Government continues to ignore its calls to reinstate the Community Care Officer's Allowance pending a full consultation. It says the arbitrary changes which came into effect in February 2020 continues to cause undue hardship to its members.

A letter addressed to the Chief Minister, was received instead at Number Six by the Minister for Digital and Financial Services, Albert Isola.

In it, the Group calls the delay in publishing the long awaited Command Paper on the equalisation of pensionable age 'unacceptable'.