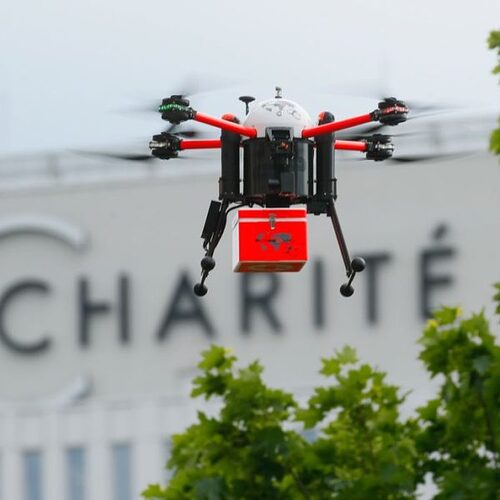 Germany’s federal government and mainstream media are engaged in damage control after a report that challenges the established Corona narrative leaked from the interior ministry.…

“Therapeutic and preventive measures should never bring more harm than the illness itself. Their aim should be to protect the risk groups, without endegearing the availibilty of medical care and the health of the whole population, as it is unfortunately occurring”

“We in the scientific and medical praxis are experiencing the secondary damages of the Corona-measures on our patients on a dialy basis.”

If you haven’t read the above article, please do so. It was featured on Global Research too.

First published May 29, 2020 See the latest report on the German Ministry of Interior scandal revealed by Die Welt am Sonntag, (English) *** Germany’s federal government and mainstream media are engaged in damage control after a report that...

Some of the report key passages are:

So far, so bad. But it gets worse.

The report focuses on the “manifold and heavy consequences of the Corona measures” and warns that these are “grave”.

More people are dying because of state-imposed Corona-measures than they are being killed by the virus.

The “virus genome” is nothing but a computer model

The complete genome of the SARS-CoV-2 virus has never been sequenced and instead was “pieced together” on the computer. The Californian physician Thomas Cowan called this a “scientific fraud.” And he is not the only one by far!

This week, my colleague and friend Sally Fallon Morell brought to my attention an amazing article put out by the CDC, published in June 2020. The purpose of the article was for a group of about 20 virologists to describe the state of the science of the isolation, purification and biological characteristics of the new SARS-CoV-2 virus, and to share this information with other scientists for their own research.

A thorough and careful reading of this important paper reveals some shocking findings.

The article section with the subheading “Whole Genome Sequencing” showed that “rather than having isolated the virus and sequencing the genome from end to end”, that the CDC “designed 37 pairs of nested PCRs spanning the genome on the basis of the coronavirus reference sequence (GenBank accession no. NC045512).

So, one may ask, how then did they sequence the virus, ie. analyse it genetically?

Well, they did not analyse the whole genome, but instead took some sequences found in the cultures, claimed without proof that they belonged to a new specific virus, and then made some sort of a genetic computer puzzle to fill up the rest. “They use the computer modelling to essentially just create a genome from scratch,” as the molecular biologist Andrew Kaufman says.

Maybe then it’s no surprise that one of the primers of the test developed by the Pasteur Institute corresponds exactly to a sequence of chromosome 8 of the human genome.

No proof that SARS-CoV-2 can fly

Supposedly to stop the spread of the alleged new virus, we are being forced to practice various forms of social distancing and to wear masks. Behind this approach is the idea that viruses and in particular SARS-CoV-2, believed to be responsible for the respiratory disease Covid-19, is transmitted by air or, as has been said more often, through the nebulized droplets in the air from those who cough or sneeze or, according to some, just speak.

But the truth is that all these theories on the transmission of the virus are only hypotheses that have never been proven.

Evidence for this was missing from the beginning. As reported by Nature in an article from April 2020, experts do not agree that SARS-CoV-2 is airborne, and according to the WHO itself “the evidence is not convincing.”

Even from an orthodox point of view, the only studies in which the transmission of a coronavirus (not SARS-Cov2) by air has been preliminarily “proven” have been carried out in hospitals and nursing homes, in places that are said to produce all types of infections due to (un?)hygienic conditions.

But no study has ever proven that there is transmission of viruses in open environments, or in closed but well-ventilated ones. Even assuming that there is this transmission by air, it has been stressed that, for the “contagion” to occur, it is necessary that the people between whom the alleged transmission occurs are in close contact for at least 45 minutes.

In short, all the radical distancing measures have no scientific ground. 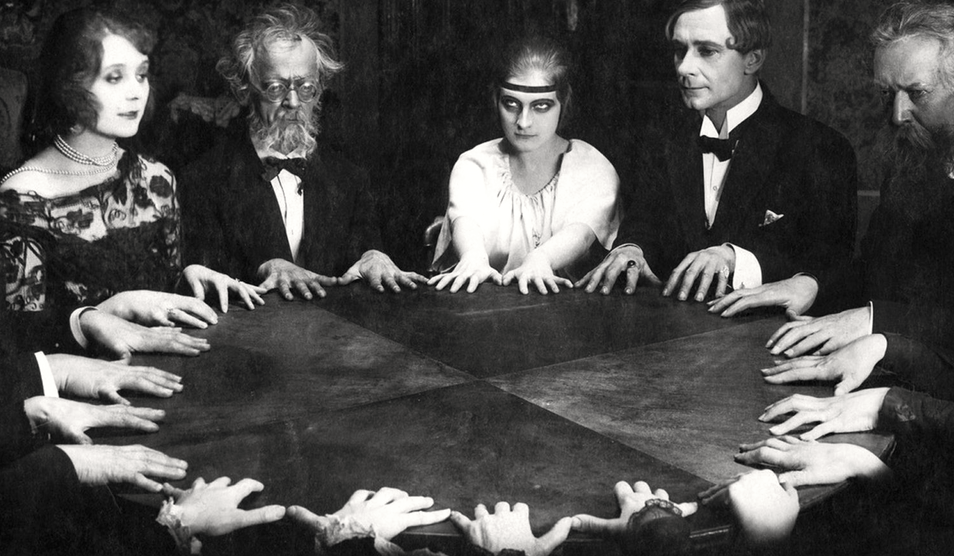 Phantom Virus: In search of Sars-CoV-2 -

SARS-COV-2 has yet to be isolated and purified! In spite of the repeated failure to produce evidence of its existence, the madness continues.