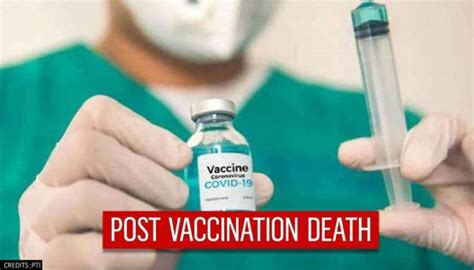 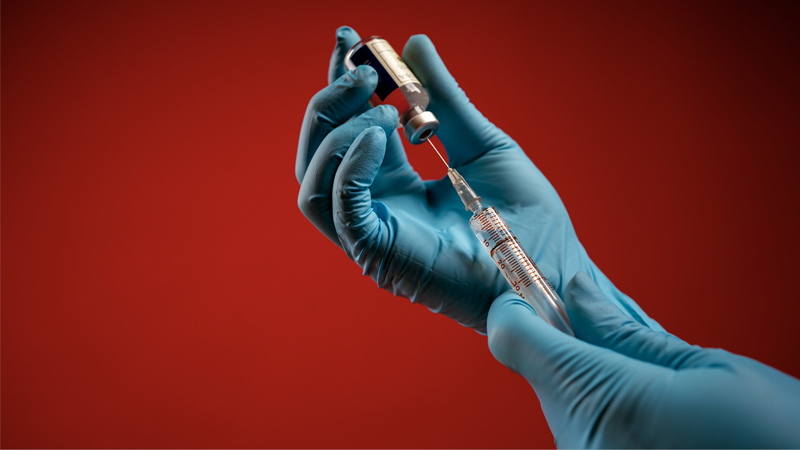 The director of the Pathological Institute of the University of Heidelberg, Peter Schirmacher, has carried out over forty autopsies on people who had died within two weeks of their vaccination.

The regional daily Augsburger Allgemeine reported: “Schirmacher assumes that 30 to 40 percent of them died from the vaccination. In his opinion, the frequency of fatal consequences of vaccinations is underestimated – a politically explosive statement in times when the vaccination campaign is losing momentum, the Delta variant is spreading rapidly and restrictions on non-vaccinated people are being discussed.”

The Merkel administration quickly moved to respond to this “politically explosive” statement from Heidelberg. According to the German Press Agency (dpa), the Paul Ehrlich Institute announced that Schirmacher’s statements were “incomprehensible”. The Chancellor’s lackey, senior German immunologist Thomas Mertens dismissed the findings right away: “I don’t know of any data that would allow a justifiable statement to be made here and I am not assuming an unreported number.”

The immunologist Christian Bogdan from the Erlangen University Hospital, member of the Standing Vaccination Commission (STIKO), also contradicted Schirmacher’s assumption of a “high number of unreported vaccination complications or even deaths”.

The pathologist however received support from his own ranks, and the Federal Association of German Pathologists stated that more autopsies of vaccinated people who died within a certain time frame after vaccination should be performed.

The head of the “Autopsy Working Group” in this association wanted to make general practitioners and health authorities aware of this. In other words, doctors of the patients who die within a few days or weeks after vaccination should apply for an autopsy in case of doubt or the health authorities should take action.

The Federal Association of Pathologists had already requested this in March in a letter to Health Minister Jens Spahn (CDU), but it went unanswered.

Schirmacher’s warning could of course ruin a multi-digit long-term billion-dollar business for various pharmaceutical companies, while the already low willingness to get the jab in the remaining unvaccinated group could further decrease dramatically and ultimately the entire pandemic strategy of the federal government could unravel.

But the seriousness and reputation of the director of the Pathological Institute at the University of Heidelberg are unassailable.

Schirmacher himself is already leading an autopsy project on people who have died from Covid-19, which is subsidized by the state. He himself then expanded the focus and also autopsied more than 40 deceased vaccinated people. Even if his results are only a snapshot, it is a dramatic one: 30 to 40 percent died from the vaccination itself. The pathologist cited “rare, severe side effects of the vaccination – such as cerebral vein thrombosis or autoimmune diseases”.

My sister had an autopsy, lets hope that they are honest with the results. 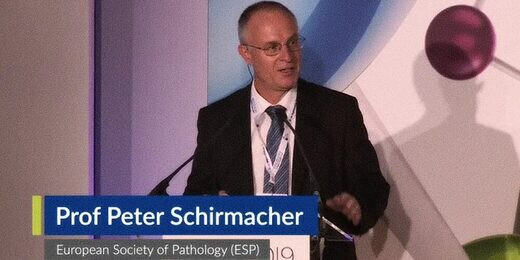 Dr. Peter Schirmacher is not just an average pathologist. The German doctor is world-renowned in his field, honored by The Pathologist as one of the 100 most influential in the world. He is the acting chairman of the German Society of Pathology,...

German doctor Dr. Peter Schirmacher is world-renowned in his field, honored by The Pathologist as one of the 100 most influential in the world.

This is why it's so perplexing that a bombshell report he released this week has been absolutely censored. Mainstream media won't report on it and Big Tech has eliminated accounts who attempt to share it.

In short, Dr. Schirmacher performed autopsies on 40 people who had died within two weeks of receiving a Covid jab. Of those, 30%-40% could be directly attributed to the "vaccines." He is calling for more autopsies of those who die shortly after getting injected to see if his numbers pan out. But Germany has thus far been reluctant to act. Meanwhile, the report of this highly respected pathologist and pro-vaccine doctor is being suppressed.

Post-COVID vaccine deaths are not being autopsied – why?

Two top pathologists held a press conference in Germany to reveal their findings of an investigation into ten deaths linked to the Covid-19 vaccines, and what they revealed is shocking.

The press conference took place at the Institute of Pathology in Reutinglen, Germany; of which Professor Arne Burkhardt has been in charge of for over eighteen years. Professor Burkhardt held the press conference alongside another experienced pathologist, Professor Walter Yang who has headed a private institute specialising in lung pathology for the past 35 years, among other appointments.

In collaboration with several other anonymous pathologists, Professor Arne Burkhardt and Professor Walter Yang investigated ten deaths that had occurred after the person had received the Covid-19 vaccine, and this is what they found…

The findings of the experienced pathologists from an investigation into ten deaths following Covid-19 vaccination come after another pathologist, Professor Peter Schirmacer, director of the pathological institute of the University of Heidelberg in Germany, sounded the alarm over his findings following over forty autopsies of people who died within two weeks of having a Covid-19 vaccine.

Schirmacher stated that 30 to 40 percent of people he examined died from the vaccine and that in his opinion, the frequency of fatal consequences of vaccinations is “underestimated.”

Following his findings, Schirmacher called for more autopsies of vaccinated people to further determine whether the vaccines are linked to deaths.