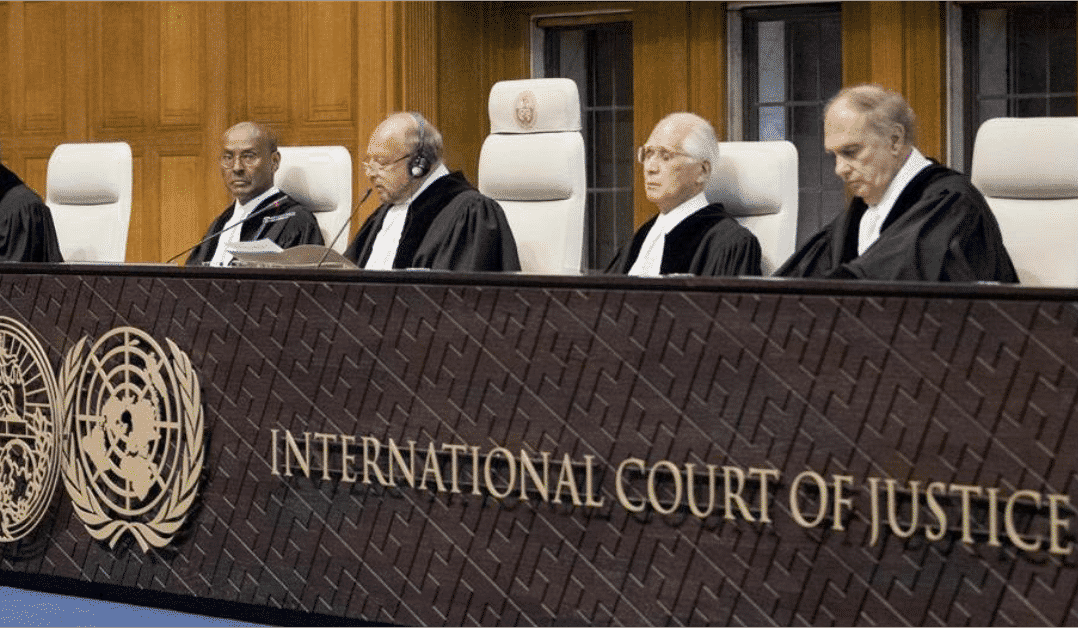 Don't fall for propaganda stating that Gates, Fauci or Daszak are just normal people doing benevolent work for the world. Legal challenges are being brought all over the world that they have crossed the rubicon into the darkness of crimes against...

Don’t fall for propaganda stating that Gates, Fauci or Daszak are just normal people doing benevolent work for the world. Legal challenges are being brought all over the world that they have crossed the rubicon into the darkness of crimes against humanity.

On the other hand, remember that the International Court of Justice is the principal judicial organ of the United Nations, so it isn’t too likely that it will prosecute co-conspirators of other U.N. agencies such as the Word Health Organization (WHO). ⁃ TN Editor

In a stunning 46-page legal filing to the International Criminal Court on December 6, an intrepid attorney and seven applicants accused Anthony Fauci, Peter Daszak, Melinda Gates, William Gates III, and twelve others of numerous violations of the Nuremberg Code. These included various crimes against humanity and war crimes as defined by the Rome Statutes, Articles 6, 7, 8, 15, 21, and 53.

Besides the four kingpins, twelve others were named, including the CEOs of the leading vaccine corporations and the health leaders held accountable for the United Kingdom.

Klaus Schwab, a wickedly intelligent, perhaps diabolical German with double doctorate degrees in Economics and Engineering, is the founder of the World Economic Forum, a club for the wealthiest percentile of the world’s corporate and political elite. He is a power broker who has groomed many presidents, prime ministers, and tech CEOs who now view him with reverence and unswerving loyalty.

Schwab, an economist, and technocrat has befriended many nations, most significantly China’s Xi Jinping, who delivered a key speech at Davos. He praised his vision of a New World Order. On January 25, 2021, Klaus Schwab vowed his support for Xi Jinping with these words, “Mr. President (Xi Jinping) I believe this is the best time to reset our policies and to work, jointly, for a peaceful and prosperous world. We all welcome now, his excellency, Xi Jinping, President of the People’s Republic of China.” See mark 2:26.

Many consider Schwab the mastermind behind the current movement towards cryptocurrency, universal identification, and a one-world (fascist) government to be run jointly, in totalitarian fashion, with China.

Attorney Hannah Rose and seven applicants brought the Nuremberg action on behalf of the victims, the entire population of the United Kingdom. She filed the legal proceeding with the International Criminal Court located at The Hague. The Hague is notable for its long history in helping victims seek redress for war crimes and defining appropriate ethical guidelines for conduct during war.

Following the Nazi atrocities committed during World War II, the war crime trials were held in Nuremberg, Germany. Following these, a set of principles was developed, which ultimately led to the development of the Nuremberg Code.

These principles essentially meant that anyone, no matter how wealthy or powerful, even a head of state, was not above the law. The fact that the law of their home nation would permit their action would not relieve the person from justice under international law.

In particular, the medical experiments conducted by the Nazi doctors led to strict rules and ethical principles regarding future human scientific trials, including the doctrine of necessary informed consent and freedom from coercion or threat in submitting to experimental drugs.

As we all know, before receiving a surgical procedure, there is a legal and ethical requirement that the patient be apprised of any significant potential risks, including infection, bleeding, nerve damage, or even death. The patient usually signs the consent form following this explanation. And as we all know, whenever we receive prescription medication, we are notified of the potential risks on a package insert and usually a discussion with the Pharmacist.

The vaccines should be no different, yet they are. A person about to receive the jab is rarely told that there are risks of blood clots, bleeding, cerebral thrombosis, myocarditis, and death, yet those risks exist. See mark 12:58 to 17:40. 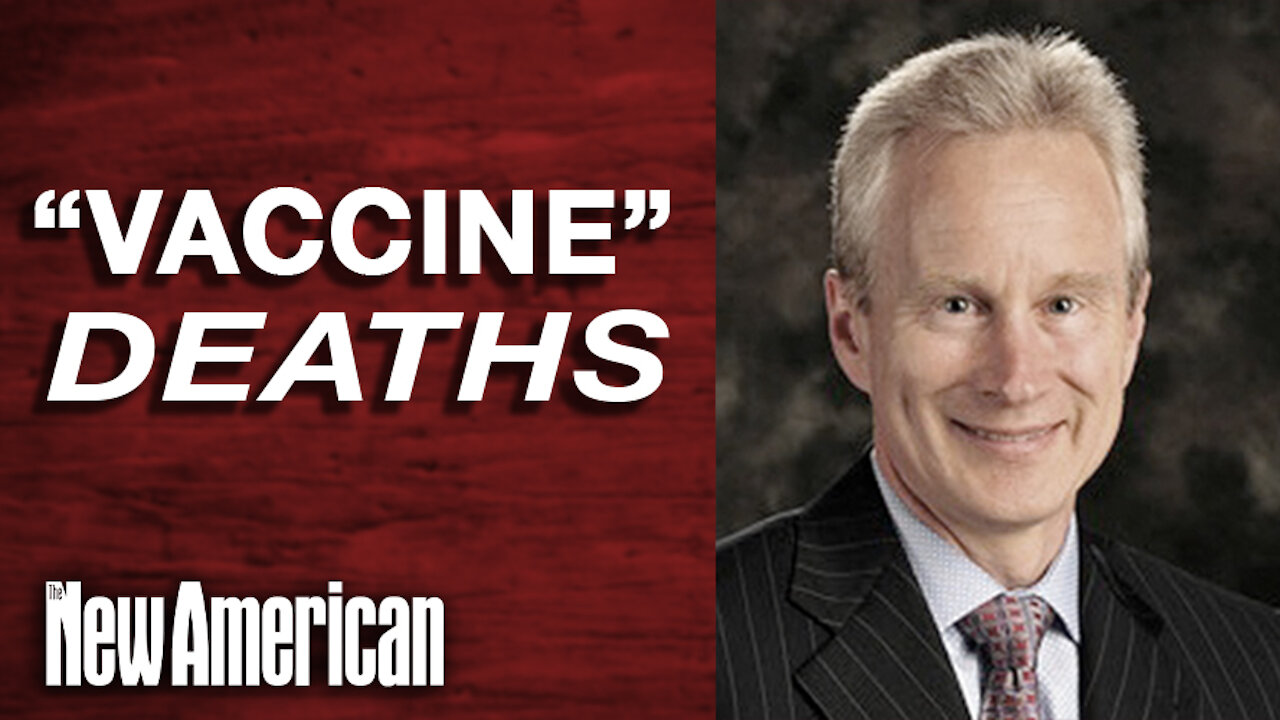 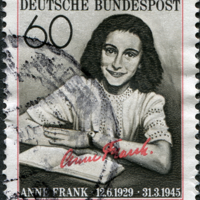 Chest pain, signs and symptoms of heart failure, the elevation of ST segments, and cardiac troponin increases are all signs of acute heart damage. Physicians often observe these in people

Attorney Hannah Rose notes in Point 40 of her brief that the ethical standards of the Nuremberg Code amount to an obligation on physicians and pharmaceutical manufacturers to abide by its principles. Accordingly, any physician or research scientist found to have breached any of the ten principles of the Nuremberg Code would face criminal liability.

On the other hand, remember that the International Court of Justice is the principal judicial organ of the United Nations, so it isn’t too likely that it will prosecute co-conspirators of other U.N. agencies such as the Word Health Organization (WHO). ⁃ TN Editor Gates, Fauci, and Daszak charged with Genocide in Court Filing (to the International Criminal Court on December...