" … the Queen won’t be back at her London residence “for the foreseeable future,” in what is thought to be her longest absence from Buckingham Palace in her decades-long reign."

The Queen and Prince Philip are currently enjoying their annual summer stay at Balmoral, after which they'll return to Windsor Castle. 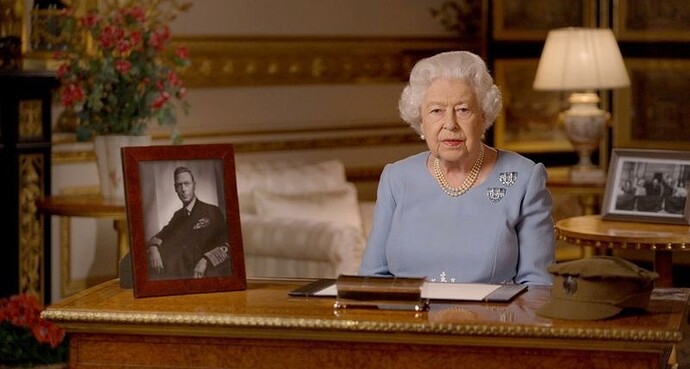 The Queen to take longest break from public life in 68-year reign due to...

Her Majesty will stay at Windsor castle indefinitely, with her autumn royal engagements on hold.

Perhaps she'll be finding her way to Greece SOON!

The old monarch chased out of her realm ( Q. 10,22 )
Will go to the East (Greece) asking for its help:
For fear of the crosses she will fold-up her banner:
To Mitylene (Greece) she will go through port and by land

When the great queen sees herself conquered ( QE2 ?),
She will show an excess of masculine courage.
On horseback, she will pass over the river completely naked (stripped of wealth and power),
Pursued by the sword: she will have outraged her (Anglican) faith
https://jahtruth.co.uk/nostmeat.htm

In 2012, Greece declared pedophilia as a state-recognized disability:

The Greek government is being denounced by the National Confederation of Disabled People after it added pedophiles, exhibitionists, and kleptomaniacs to the list of disabled people entitled to stat…

In 2012, Greece declared pedophilia as a state-recognized disability: 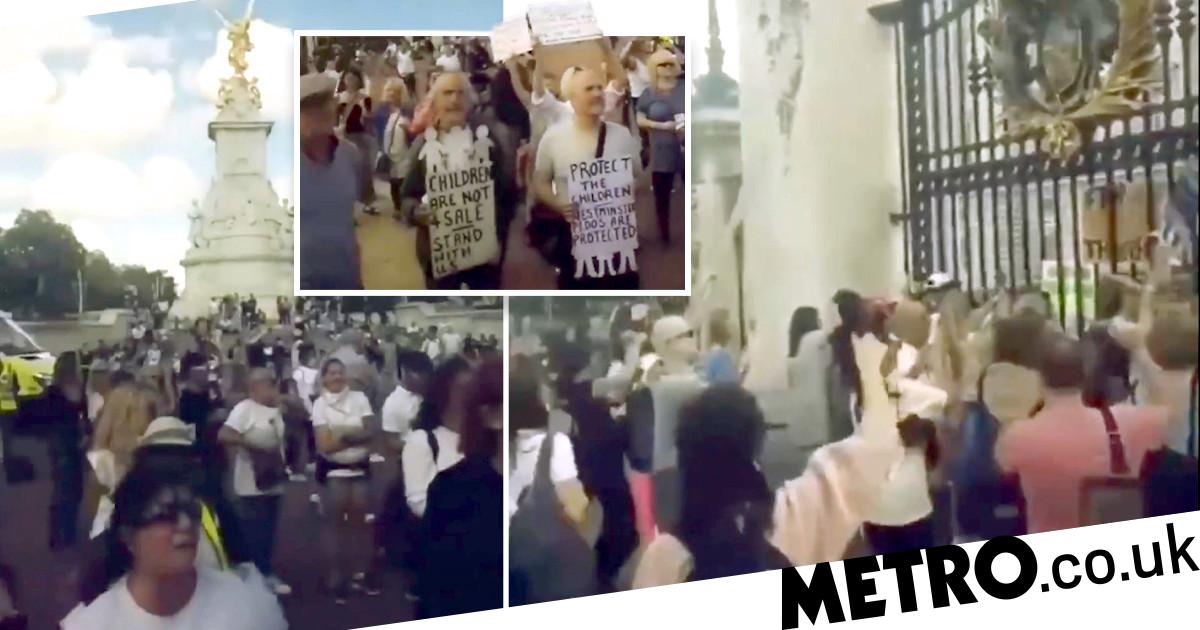 Protesters shout 'paedophile' as they gather outside Buckingham Palace

Anti-mask groups were linked to the protest which claimed to be about stopping child exploitation. 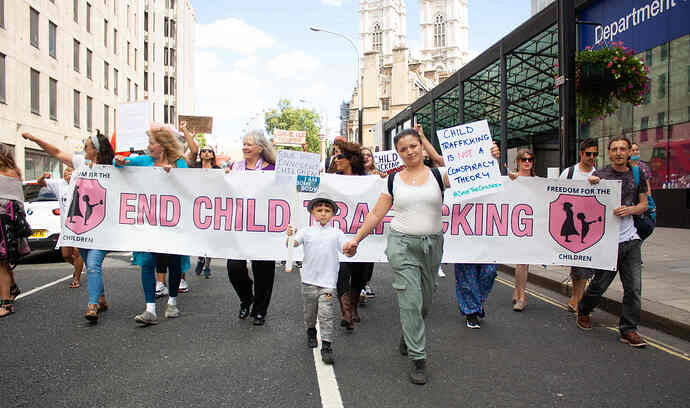 Is Prince Andrew due for another interview? Find out what protesters had to say about Prince Andrew and his ties to the Epstein sex-trafficking scandal.

For (her) not wishing to consent to the divorce (Diana's),
Who then afterwards will be recognized as unworthy: THE MONARCH OF THE ISLES WILL BE DRIVEN OUT BY FORCE (Q.
3,47), place (as King) one who Put in her rightful will have no sign of kingship (Christ at the fourth overturn of the Throne - Ezekiel 21:26-27 - see Quatrain I,43). Ezekiel 21:26 Thus saith the Lord "I AM"; Remove the diadem (sovereignty),and take off the crown: this [shall] not [be] the same: exalt [him that is] low (Line of Zarah), and abase [him that is] high (Line of Pharez). 21:27 I will overturn, overturn, overturn, it: and it shall be
no [more], [overturned] UNTIL he come whose Right it is; and I will give it [him Shiloh (Gen. 49 v 10)]. 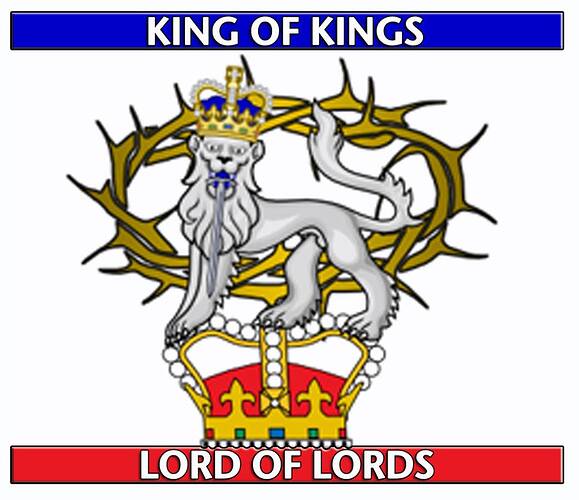 The efforts of the King of kings will be great:

The Gate (Gibraltar) on the Ocean will be opened,

The Kingdom on the Isle ( Ireland ) will be restored:

London will tremble because of the discovered " Veil "
(Solomon’s Temple Veil in The Ark of The Covenant).
https://jahtruth.co.uk/nostmeat.htm
LLTK LLTF

Psalm 68:4 Sing unto God, sing praises to His name: extol Him that rideth upon the heavens by His name JAH, and rejoice before Him.

‘Time’s Up’: Virginia Roberts Set to Sue Prince Andrew in US Court Soon, Her Lawyer Says

Virginia Roberts has repeatedly claimed that the now-deсeased convicted paedophile Jeffrey Epstein procured her for Prince Andrew for sexual services when she was a teen. The second son of Britain’s Queen Elizabeth II has consistently denied the allegations.

Virginia Roberts may file a multi-million-pound civil action against Prince Andrew in New York before the end of this week, her lawyer told the Daily Mail on Sunday. 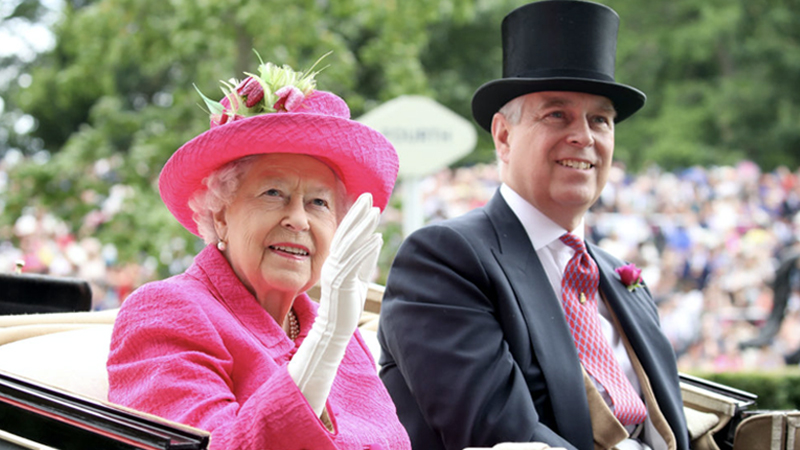 ‘Time’s Up’: Virginia Roberts Set to Sue Prince Andrew in US Court Soon, Her...

Civil action against Prince Andrew in the US will likely cause "huge embarrassment for the Royal Family as lawyers will seek to question him under oath about his sex life," says Daily Mail.

"Giuffre has long claimed that Prince Andrew sexually assaulted her in New York, London and on Epstein’s “pedo island” when she was 17." Jeffrey Epstein's Former Employee 'Ready and Willing' to Testify Against...

A former employee of Jeffrey Epstein is reportedly “ready and willing” to testify against Prince Andrew in a sexual assault lawsuit brought on by Virginia Roberts Giuffre. Steve Scully, who was employed by Epstein for six years, is willing to testify...

Andrew 'could be asked to stop using Duke of York title' if he loses Virginia Roberts sexual assault lawsuit, and defence chiefs 'want "toxic" royal to quit military roles', while his family put on a united front at Swiss ski resort without him

By Nick Enoch and Nick Fagge For Mail Online

Published: 19:22 EST, 1 January 2022 oyal courtiers are discussing plans to strip Prince Andrew of his Duke of York title if he loses the lawsuit brought by sex abuse accuser Virginia Giuffre, according to the Sunday Times.

Other ideas allegedly being considered by the Royal household include sending the Duke into some form of 'internal exile' and asking him to relinquish any links he still has to charities.

Ms Giuffre alleges that Prince Andrew sexually assaulted her three times when she was 17, which he denies, and is suing for unspecified damages. The Duke stepped down from public duties in November 2019 'for the foreseeable future' over his friendship with paedophile Jeffrey Epstein in the wake of the disastrous Newsnight interview he had hoped would clear his name.

A source said: 'If [Prince Andrew] loses the case, the question is what do you do with him? You can't make him resign like you would a normal person but he would be asked to put his dukedom into abeyance.'

Royal insiders said it would be difficult to persuade the Queen to remove the title of Duke of York as 'it was held by her father, George VI, before he became king and she bestowed it on her favourite son. But he has disgraced that title', the Sunday Times reported.

A Buckingham Palace spokesman said with regard to claims the Duke might lose his title: 'This is speculation and the comments are without foundation. We would not comment on an ongoing legal matter.'

And in a further blow, the Duke is said to be under pressure to give up his nine military roles, according to defence sources. Military chiefs hope he will resign so the Queen
doesn't have to strip him of his honorary titles, the Sunday People reported.

In light of the Duke's close friendship with Epstein and Maxwell, senior Army commanders believe it is not feasible for Andrew to carry on his role as colonel-in-chief of the nine military regiments, units and corps. 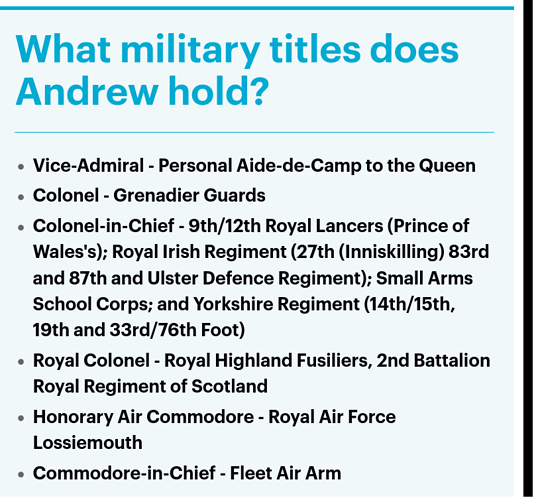 Other ideas allegedly being considered by the Royal household include sending the Duke into some form of 'internal exile' and asking him to relinquish any links he still has to charities.