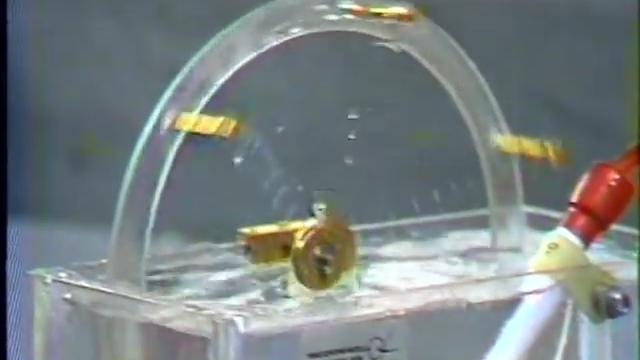 Whatever happened to this tech?

A balanced and quite honest documentary of Nicola Tesla 16 minutes 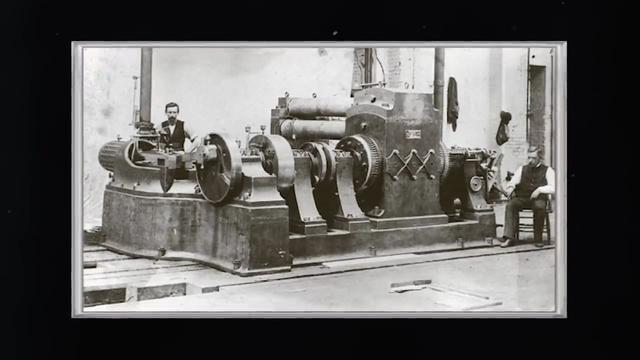 More to the story - he was murdered During the next phase of WW3; that the Illuminati Nazi Banksters are itching to start, because they have no way to fix the world economy and want to exterminate 95% of the world’s population via wars, vaccines, Chernobyl, the Gulf of Mexico Deepwater...

I think Tesla nailed the ultimate of free energy and that he was murdered and then found dead in his hotel room.

I've added the Gib Messenger newsletter to the post that speaks about it.

Trivia as to why Nikola Tesla may have lived the last years of his life at The New Yorker Hotel:

When it was built, the New Yorker Hotel had coal-fired steam boilers and generators sufficient to produce more than 2,200 kilowatts of direct current electric power. At the time, this was the largest private power plant in the United States. The hotel's own direct current generators were still in use during the Northeast Blackout of 1965, but by the late 1960s the hotel's power system had been modernized to alternating current. In a dedication ceremony held on September 25, 2008, The Institute of Electrical and Electronics Engineers (IEEE) named the New Yorker Hotel's direct current power plant a Milestone in Electrical Engineering. A bronze plaque commemorating the achievement was presented to the hotel by IEEE.
Wyndham New Yorker Hotel - Wikipedia

More to the story-he was murdered 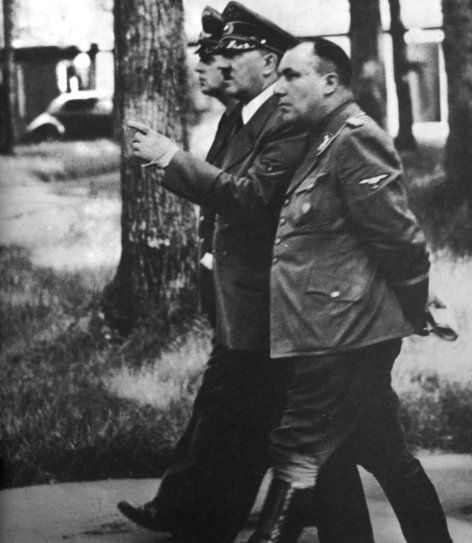 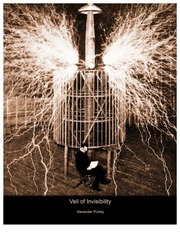 Otto Skorzeny, the personal bodyguard of Adolf Hitler gave a detailed account of his life-story to Erik Monty Berman in 1997, who was at that in 1997 dating... 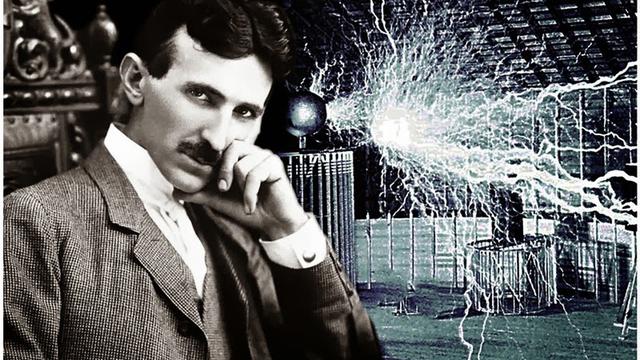