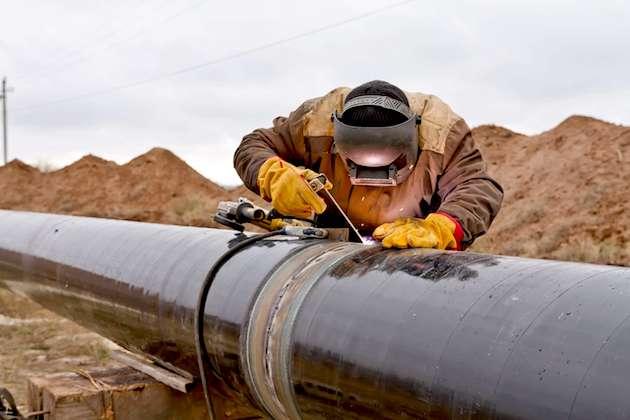 BRUSSELS, Belgium: Substituting plans to extend the so-called MidCat pipeline across the Pyrenees, earlier opposed by France, Spain and Portugal announced that they will build a sea-based pipeline to carry hydrogen and gas between Barcelona and Marseille.

Portuguese Prime Minister Antonio Costa said the pipeline, also known as BarMar, will help pump green hydrogen and other renewable gases, as well as temporarily allow for the transportation of a "limited amount" of natural gas, to help ease Europe's energy crisis.

As Russia has gradually cut gas flows after the West imposed sanctions, in response to Moscow's invasion of Ukraine in February, Europe has been scrambling to secure alternative energy supplies.

After a meeting this week with the three leaders in Brussels, Spanish Prime Minister Pedro Sanchez told reporters that the pipeline "is a response to calls for solidarity from our European partners, in the face of Russian President Vladimir Putin's blackmail." 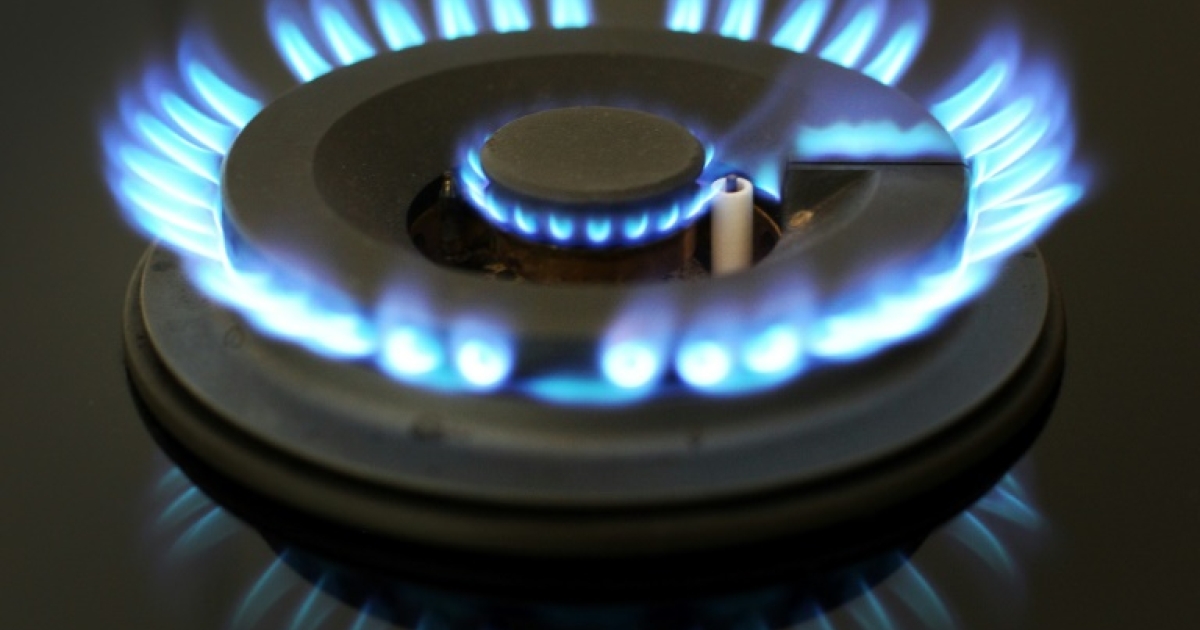 A planned underwater energy pipeline linking Barcelona in Spain and Marseille in France could take up to seven years to build, Spain's energy minister said.

Europe will not remained united - as per prophecy. Some countries will side with Russia (like Germany).

Does Spain have seven years?

LISBON, Nov. 5 (Xinhua) -- The Portuguese and Spanish governments announced Friday the decision to present the financing plan for the "Green Energy Corridor" with France before Dec. 15 as the European Commission required.

As part of the 33rd Iberian Summit in the city of Viana do Castelo, northern Portugal, Portuguese Prime Minister Antonio Costa said that the project starts with the construction of an "energy storage center" in Caceres in western Spain's Extremadura region.

Costa welcomed the agreement reached by Portugal, Spain and France at a joint press conference with the Spanish Prime Minister Pedro Sanchez at the end of the 33rd Portuguese-Spanish summit.

"I want to guarantee that electrical interconnections are also included in this agreement and that Spain will fulfill, as it could not fail to be, its commitment," Sanchez said.

The two prime ministers pledged to "give top priority to the conclusion of the renewable gas interconnection" in the agreement.