Fourth Covid jab “for the entire population” announced by Spain’s Minister of...

The vaccination campaign will begin in the autumn, when improvements in the current vaccines are expected to deal with the new variants

Minister of Health, Carolina Darias, announced this Thursday in an interview with La Sexta that there will be a fourth dose of the Covid-19 vaccines for the entire population in Spain, and not only for those over 80 years of age, as was originally being studied.

The national Public Health Commission has made the decision and set the schedule for vaccinations in the autumn, when improvements in the current vaccines are expected to deal with the new variants of the coronavirus.

The minister's announcement comes at a time when the number of Covid cases in Spain remains at low levels. The cumulative incidence rate in those over 60 years of age, the only one measured in the 'flu' phase, stands at 590 - nothing like the 3,400 last Christmas.

In addition, hospital occupancy due to the coronavirus in Spain “is tremendously stable”, said the minister, in the range of 5% and she pointed out that the BA.4 and BA.5 Omicron variants have gained ground in recent weeks “without this leading to a greater severity in cases. And that success is thanks to the vaccination campaign. In fact, the risk of hospitalisation in those over 60 years of age was reduced by 63% in the first two months of 2022 and that of death, by 57% thanks to injections, according to the department.

Since April, the Ministry of Health has been studying offering the fourth dose of a Covid-19 vaccine to the more than three million people in Spain over 80 years of age or those who live in nursing homes. At that time, everything indicated that it was going to start being administered in May. But now it is known that it will be from autumn “and for the entire population”. By then the first Spanish vaccine, from the Hipra laboratory, could have already been approved.

At present, some 350,000 immunosuppressed people (people who have received transplants, are being treated for cancer or are over 40 with Down Syndrome) have already received their fourth vaccine jab. 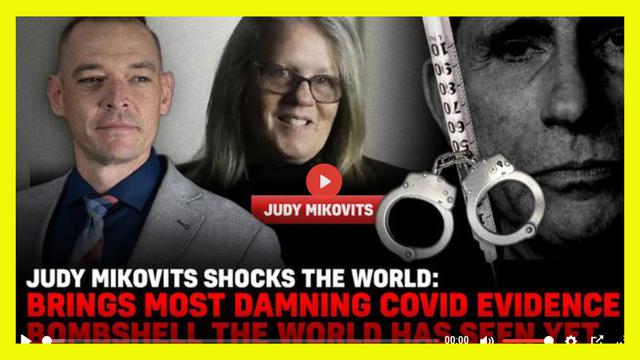 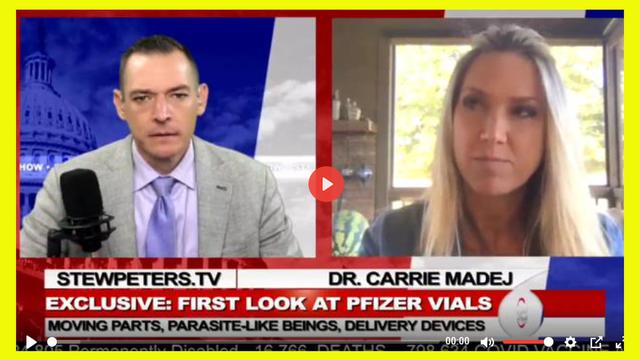