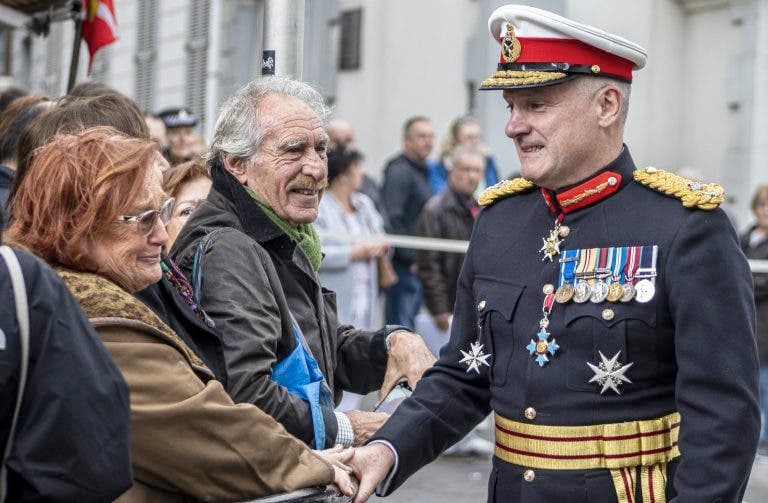 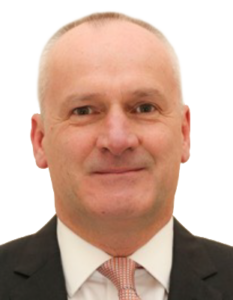 Davis served for 35 years in the Naval Service as a Royal Marines Officer. His distinguished career included serving as the 63rd Commandant General Royal Marines and Commander United Kingdom Amphibious Forces and as the Deputy Commander of NATO Land Command Headquarters. Retiring from the UK Armed Forces in the rank of Lieutenant General, he transferred to the Foreign Commonwealth and Development Office and was appointed, by Her Majesty The Queen, as the 67th Governor and Commander-in-Chief of Gibraltar in January 2016. He completed his tenure as Gibraltar's Governor in February 2020.

"Ed's significant leadership experience as the Governor of Gibraltar, his vast expertise in international governance, and his extensive tenure serving as a military leader with our allies in the UK is invaluable," said Gregory Bloom, CEO of Capewell. "Our global team has gained immeasurable strength with his addition."

"Set against the enduring challenges of our dynamically changing world," said Davis, "I particularly relish the opportunity to contribute to Capewell's strategic ambition of becoming the aerial and life-support system provider of first choice across the UK, Europe and the Commonwealth. It is an ambition that I have no doubt Capewell will achieve, given its 140 years of success in innovative, agile, and dependable engineering for mission and life. It is indeed a proud moment for me to be joining Capewell."

Capewell's Mission - To provide custom-engineered solutions for military services that increase survivability and improve mission success for those that operate globally in dangerous environments supporting national security and other critical missions.

Preceded by - Lieutenant General Edward Grant Martin "Ed" Davis, CB, CBE (born 13 February 1963) is a senior Royal Marines officer. On 1 October 2015, the British Foreign and Commonwealth Office announced that Davis was the designated Governor of Gibraltar after the resignation of Sir James Dutton.

Succeeded by - Vice Admiral Sir David Steel KBE, DL has been appointed Governor of Gibraltar in succession to Lieutenant General Edward Davis CB CBE. Sir David will take up his appointment in June 2020.