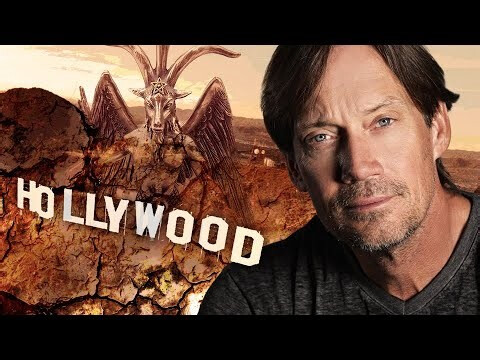 Man in America Seth Holehouse interviews Kevin Sorbo about his experience in Hollyweird – and what he's been doing to stay true to his values. Kevin comes in about 5 minutes into the video (great interview). Hollyweird doesn't allow Christain conservatives. He's still working doing movies opposite of what Hollywood is doing. His wife home-schools because of the evil indocrination. 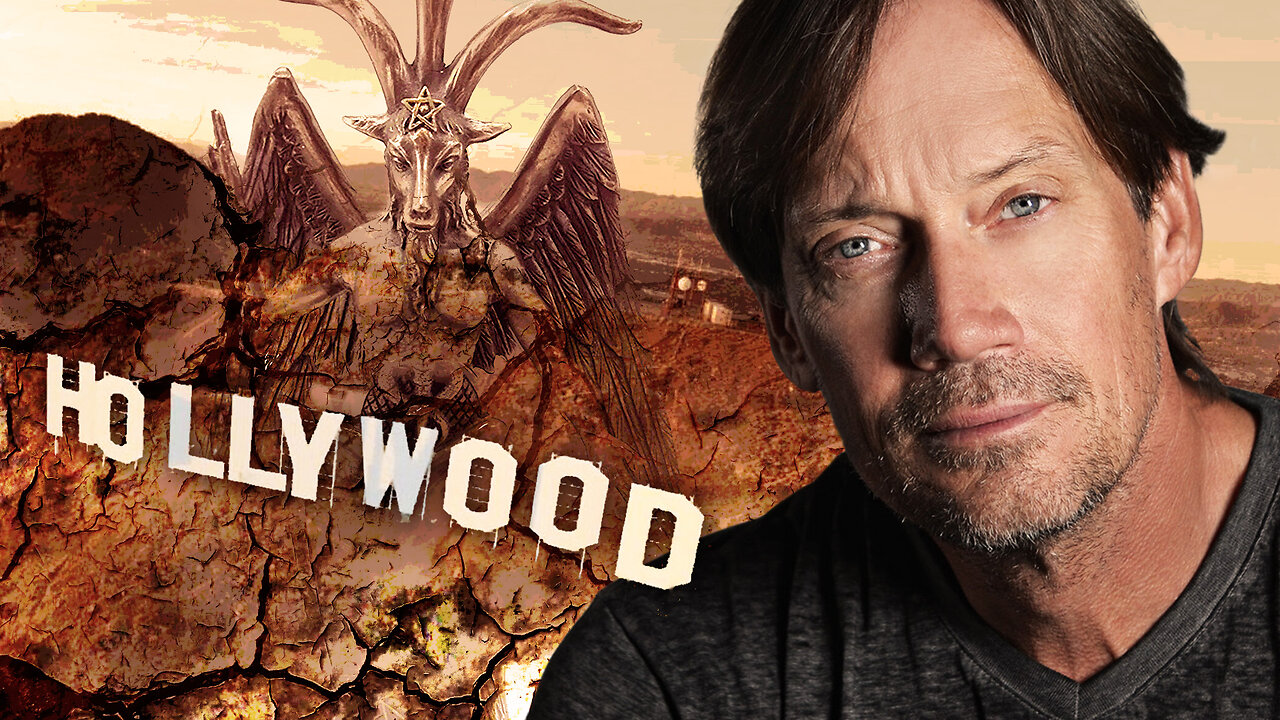 How Hollywood is CRUMBLING and Righteous Entertainment is Rising — Kevin...

"As America goes so does the world, and if we lose our country, God defend us down the road because it's crazy what's going on," he said.

Kevin does do movies with a message. I thought Coffee Shop and The Secret Handshake were nice.

Wonder if he could be reached about The Lord's fight?

Left Behind: Rise of the Antichrist | In Theaters January 26

After millions of people vanish and the world falls into chaos, the only light is a charismatic leader who rises to become head of the U.N. But does he bring hope for a better future? Or is it the end of the world?

Video (below) from December 3, 2021 while the movie was being made. 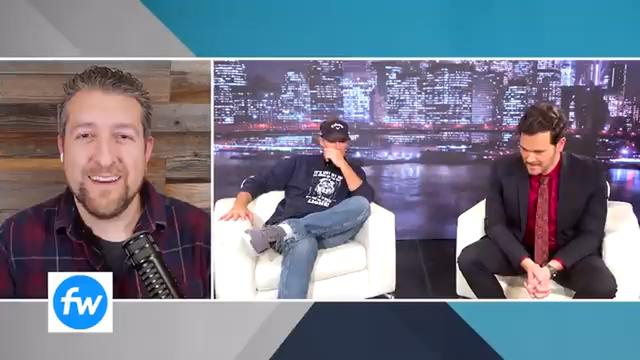 Further research on the post/thread at Defending-Gibraltar that contains this video: FIGHTING SATANIC HOLLYWOOD https://defending-gibraltar.net/t/fighting-satanic-hollywood/4345 To survive what is coming, read/study: https://thewayhomeorfacethefi…

The monumentally popular “Left Behind” books have collectively sold well over 60 million copies and have inspired a number of feature films.

And fans of the iconic end-times series — who haven’t seen a “Left Behind” movie hit the big screen since 2014 — will soon have a reason to rejoice, as a new film is in production, reviving the franchise’s beloved characters and eschatological storyline.

“Left Behind: Rise of the Antichrist” is currently filming in Canada and CBN News and Faithwire exclusively spoke with director and star Kevin Sorbo and co-star Greg Perrow to hear their heart behind the project, and what audiences can expect from the next chapter in the beloved saga.

The theory of a "rapture" is not in The Bible. It gives people a false sense of hope and the easy way out for salvation.

1. The Rapture: a fool’s paradise

Another term that is found nowhere in all of Scripture is “the rapture”. The rapture refers to the theory that “believers” will be caught up in the clouds to meet Christ, at or before His Second Coming (1 Thess. 4:16-17).

This theory is largely predicated on references about one being taken and one being left behind (Matt. 24:40), the “dead” being raised and transformed (1 Cor. 15:51-53) and being caught up into Paradise (2 Cor. 12:4). It is also accompanied with the standard arrogant Christian claim of knowing they are “saved”, in spite of the fact that Christ said no one has ever gone to heaven except for Him.

John 3:13 And no man hath ascended up to heaven, but he that came down from heaven, [even] the Son of Man which is from heaven.

All of the above references clearly indicate and require a physical presence; i.e. a Second Coming in the flesh, at a time when it is unexpected, like a thief in the night. We’re even told that when Christ has completed His Mission this time to gather the “Elect”, He will shed the human body He’s been using and the reaping will begin (Matt. 24:28). It is then that Christ will be seen by everyone coming in the “Clouds”, as His TRUE Spiritual Self, with the heavenly host, to separate the sheep from the goats (Matt. 25:31-46).

Matthew 24:29-30
24:29 Immediately after the tribulation of those days shall the “sun” be darkened, and the “moon” shall not give her light, and the “stars” shall fall from heaven, and the “powers of the heavens” shall be shaken:
24:30 And then shall appear the Sign (“Star”) of the Son of man in heaven: and then shall ALL the tribes of the earth mourn, and they shall see the Son of Man coming in the “Clouds” of heaven with power and great glory.

Revelation 1:7 Behold, he cometh with “Clouds”; and every eye shall see him, and they [also] which pierced him: and ALL kindreds of the earth shall wail because of him. Even so, Amen.

Please note well that when everyone sees Christ coming in the “Clouds” it is NOT a happy reunion in mid-air. It specifically states that ALL of the tribes and kindreds of the earth shall mourn and wail. Why?

BECAUSE WHEN EVERYONE SEES CHRIST COMING IN THE CLOUDS WITH THE HEAVENLY HOST TO BEGIN THE REAPING, WE WILL KNOW IT IS TOO LATE TO DO ANYTHING TO CHANGE THE OUTCOME OF OUR FATE.

The best and ONLY Way to make the most of what little time you have left is to read, study and put into practice The Survival Plan, which is the “little book” (Rev. 10:7-10) entitled The Way home or face The Fire by JAH. The title is self-explanatory.

Those of you who claim to be “SAVED” already, are WRONG. You do not mark your own test. Only the Lord marks your test and you will have absolutely NO say in it. You would do well to learn some fresh and real humility and start again, this time DOING what the Lord says and not what you decide yourself. The “Self” has to be “crucified DAILY” until it is DEAD and you want only to serve your Lord and the common good, keeping the COMMANDments; Covenants; His Laws and Ways and NOT your own.

SCRIPTURE REFERENCES are taken from the King of kings’ Bible

by A. Freeman, guest writer Much like the Federal Reserve Bank is NOT Federal, has NOTHING in reserves and is actually a private corporation instead of a bank, Christianity is a misnomer, designed …