FDA Employee: Feds Need to Create a ‘Nazi-Germany’ Style Registry of Unvaccinated Americans, “Go Door to Door and Stab Everyone” 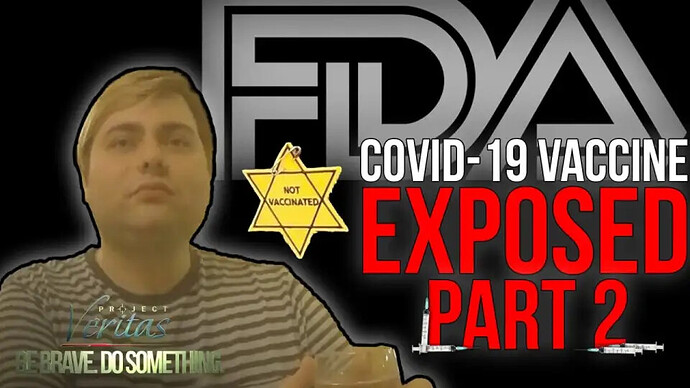 Whistleblower Jodi O’Malley went to Project Veritas to expose horrific revelations from her time as an employee at the Health and Human Services. She was able to go undercover and provide the secret recordings to the whistleblower outlet.

Part one of the report sent shockwaves through social media. It had over 2 million views on Twitter alone – and we all know how much they love to shadowban content on their platform.

On Wednesday, the guerilla journalists dropped part 2 and it was just as impactful as the first, if not more so.

Americans should be shocked.

The second 10-minute video shows an FDA employee – Taylor Lee – speaking about horrific ways they would force people to comply with vaccine mandates.

At the beginning of the undercover interview, Lee talks about vaccine hesitancy among African-Americans, admitting they have every right to be cautious, but explains that the Feds should just break out the blow darts, fill them with the vaccine, and shoot them at the black dissenters or anyone else who won’t comply with the vax mandate. **“That’s where we’re going.” He added.

Oh, and also just use drones to do it. Apparently, they have the funding.

“Drones… Drone darts. Easy. Like the funding’s there. Its easy to do.

At this point i dont care about your bodily autonomy.”

What a psychopath… This guy is clearly unhinged.

When the interviewer asks Lee how they will be able to reach the hesitant minority population to convince them to take the jab, he offers an unsurprising, but horrific solution – “It’s fine, we will go for the whites first.”

Video can also be viewed on Project Veritas - 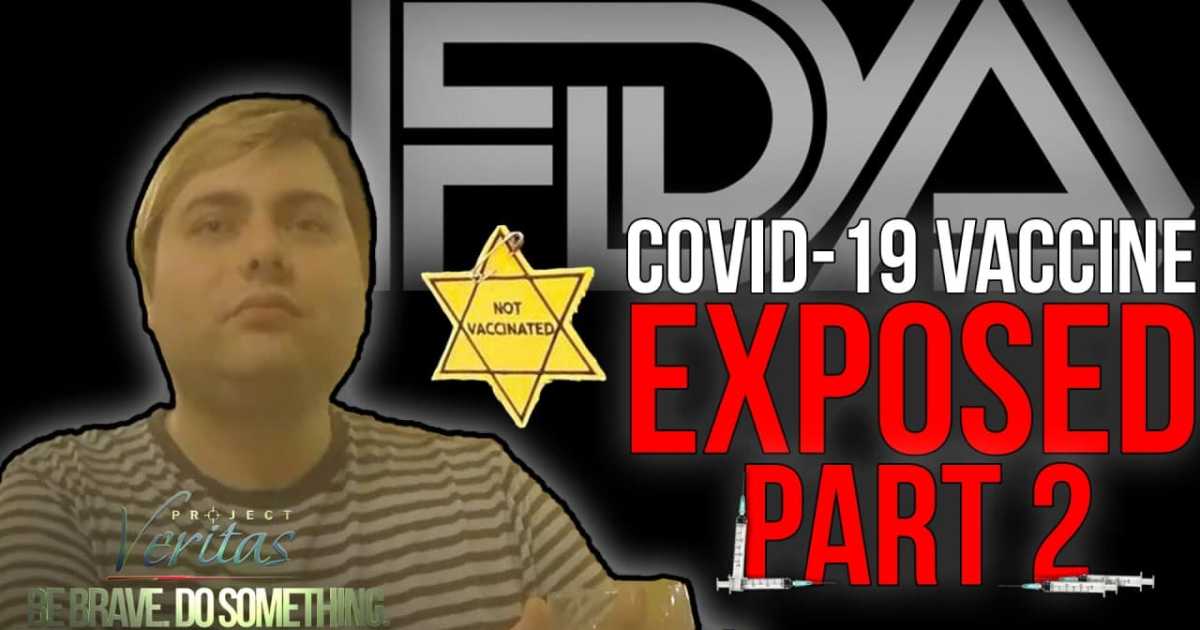 Investigating and exposing corruption in both public and private institutions.

Taylor Lee is a disturbed individual. He exhibited effeminate qualities seen in sodomites. I do not know if he is one or not. Watching him speak was like listening to an arrogant, animated demon. He was enthralled with the "blow dart" idea and kept returning to it, repeating it often, as if it were his own idea; while finding himself amusing and clever. A sad and pathetic character. 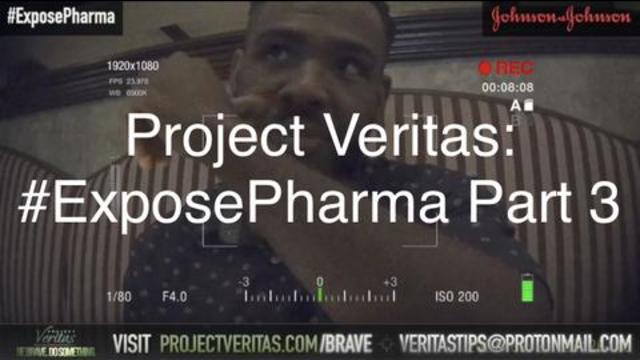 BREAKING PART 3: Johnson & Johnson: Children Don’t Need the ‘F*cking’ COVID Vaccine Because There Are ‘Unknown Repercussions Down the Road’ … Want to ‘Punish’ Unvaccinated Adults and Turn Them Into ‘Second-Grade Citizens’ for Not Complying with...