Fake Science, Invalid Data: There is No Such Thing as a “Confirmed Covid-19 Case” – There is No Pandemic 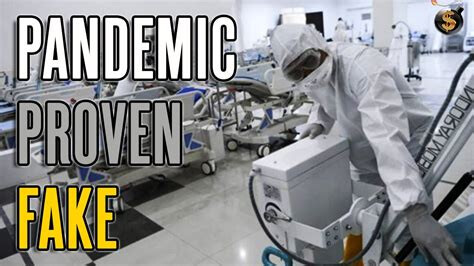 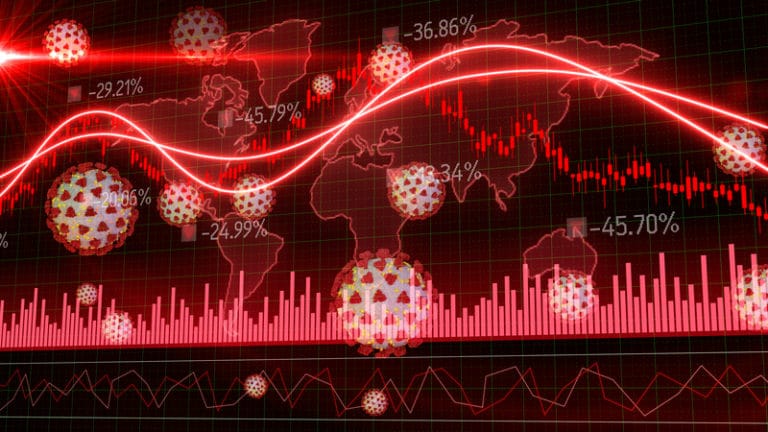 Fake Science, Invalid Data: There is No Such Thing as a "Confirmed Covid-19...

All Global Research articles can be read in 51 languages by activating the “Translate Website” drop down menu on the top banner of our home page (Desktop version).  Visit and follow us on Instagram at @crg_globalresearch. ***  ...

“The PCR is a Process. It does not tell you that you are sick”.

Dr. Kary Mullis, Nobel Laureate and Inventor of the RT-PCR, passed away in August 2019.

*“…All or a substantial part of these positives could be due to what’s called false positives tests.”

This misuse of the RT-PCR technique is applied as a relentless and intentional strategy by some governments to justify excessive measures such as the violation of a large number of constitutional rights, … under the pretext of a pandemic based on a number of positive RT-PCR tests, and not on a real number of patients.

The Covid-19 Pandemic Does Not Exist

The slanted methodology applied under WHO guidance for detecting the alleged spread of the virus is the Polymerase Chain Reaction Test (RT-PCR), which is routinely applied all over the World.

The RT-PCR Test has been used Worldwide to generate millions of erroneous “Confirmed Covid-19 cases”, which are then used to sustain the illusion that the alleged pandemic is Real.

“Confirmed” is a misnomer: A “Confirmed RT-PCR Positive Case” does not Imply a “Confirmed Covid-19 Case”. (But used as a justification to impose the “vaccine” passport coupled with the repeal of fundamental human rights.)

Invalid figures pertaining to Covid-19 are routinely plastered on the news tabloids.

Meanwhile, both the media and the governments have turned a blind eye to the rising trend of Covid-19 vaccine deaths and adverse events, which are confirmed by “official” government agencies.

The procedure used by the national health authorities is to categorize all RT-PCR positive cases, as “Confirmed Covid-19 Cases” (with or without a medical diagnosis)

Corruption at the highest levels of the WHO: Several critics including Dr. Wolfgang Wodarg confirmed that the H1N1 Pandemic was “Fake”.

6 Likes
The WHO Confirms that the Covid-19 PCR Test is Flawed: Estimates of “Positive Cases” are Meaningless. The Lockdown Has No Scientific Basis
Determination July 31, 2022, 6:21pm #2 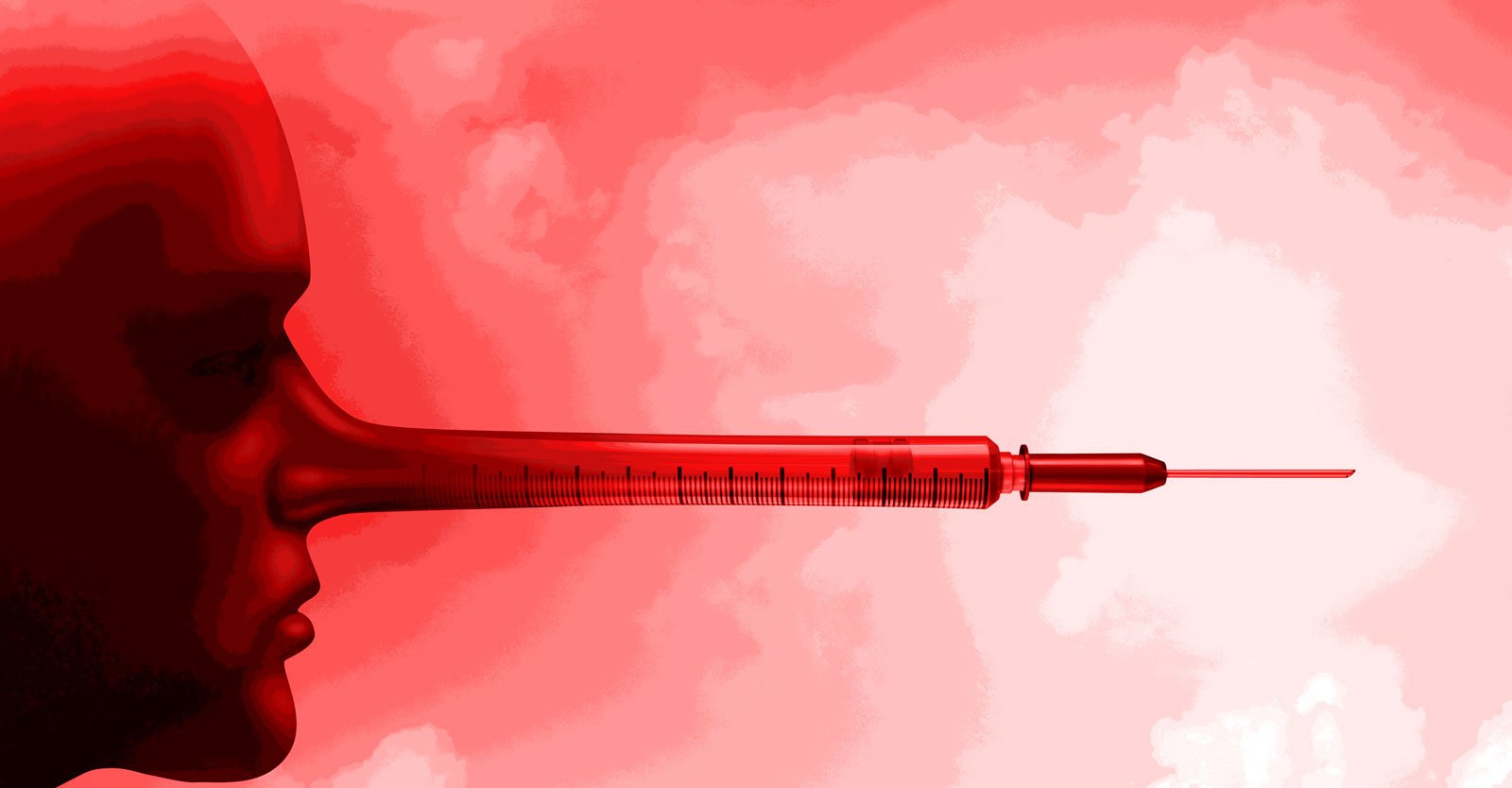 Inventing Diagnoses to Cover Up Vaccine Injury — a Con as Old as Vaccination...

People injured by COVID-19 vaccines may not realize it, but the pretense that post-vaccination injuries and deaths are just “sad coincidences” — far from being unique to the pandemic jabs — is a trick as old as vaccination itself.