“When scientific knowledge and applied technology reach a critical level of advancement, without being informed by spiritual truths and guided by moral authority, this planetary civilization will cease to exist as it is. Once certain thresholds are crossed into forbidden areas of dangerous scientific pursuit and technological development, the destiny of the human race will be abruptly and forever altered.”

2023: The FOURTH TURNING, GREAT TRIBULATION, ARMAGEDDON, The APOCALYPSE or ALL 4…….. 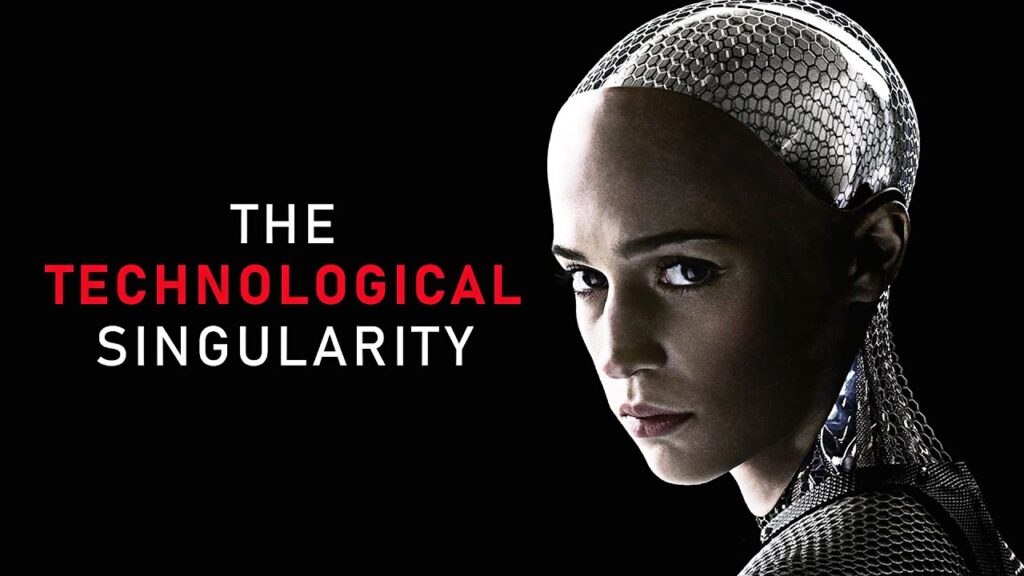 2023: The FOURTH TURNING, GREAT TRIBULATION, ARMAGEDDON, The APOCALYPSE or...

Via State of the Nation …or perhaps this is the year when every person on Earth will know in their bones that the End Times have officially begun—IN EARNEST! Submitted by Cosmic Convergence Researc…

Let us be very clear, the CCRG has never been about doom and gloom. It has never gratuitously posted content for the sake of feeding the religiously generated “End Time Industry”. For we are well aware that the same prophets of doom who have, over the millennia, issued their apocalyptic predictions, did so at the behest of their satanic masters so that they could be cynically fulfilled to advance the New World Order agenda.

With that said, there is one exceedingly serious [ELE*****] problem confronting the entire planetary civilization at this very moment in time. And that statement is not made with even an iota of hype or exaggeration or drama.

In other words, the very real threat of World War III looming over the planet, the long-planned controlled demolition of the Global Economic & Financial System, a powerful solar flash aimed at Earth and its ever-vulnerable technosphere, another Plandemic bioweapon release with an extreme mortality and injury rate, a chain reaction of subterranean and atmospheric methane explosions triggering 12.0 earthquakes and super-volcanoes worldwide, as well as the global perils associated with an EMP launch or even a limited nuclear war are all insignificant compared to the real ELEPHANT IN THE ROOM. As follows:

“When scientific knowledge and applied technology
reach a critical level of advancement, without being
informed by spiritual truths and guided by moral
authority, this planetary civilization will cease to
exist as it is. Once certain thresholds are crossed
into forbidden areas of dangerous scientific pursuit
and technological development, the destiny of the
human race will be abruptly and forever altered.”

That’s exactly where the human race currently finds itself. 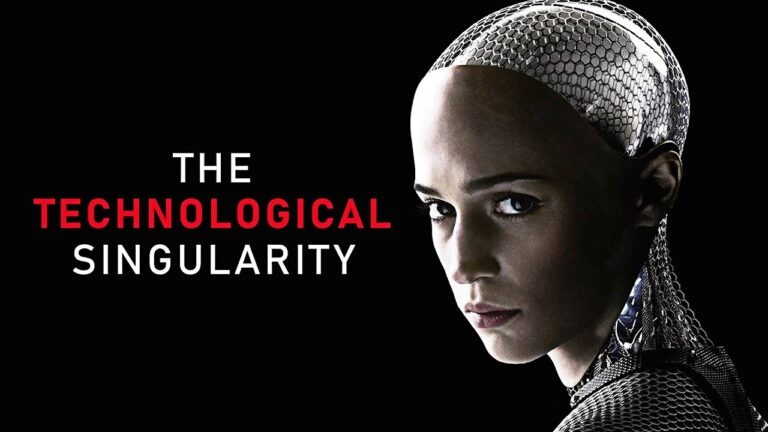 Where it concerns the present state of the art of Artificial Intelligence and Autonomous Superintelligence, Nanotechnology and Biotechnology, Robotics and Machine Learning, 5G Broadband Cellular Networks and Smart Cities, Scalar Wave Energy Technology and Blank Slate Technology, etc. the technocracy elites have truly pushed the edge of the envelope. See: AUTONOMOUS SUPERINTELLIGENCE: The Mad Scientists Don’t Even Know, What They Don’t Know

KEY POINTS: What we are really talking about here is nothing short of “Cosmic Convergence”, but with both microconvergence and macroconvergence occurring simultaneously at the critical point of TECHNOLOGICAL SINGULARITY. Some time travelers might liken it to the event horizon of this rapidly dissolving Third Density space-time continuum. In any case, this cosmological ‘zero point’ represents a singular moment in time when humankind irreversibly exceeds its capacity to control the destructive forces of technology that were quite ignorantly and arrogantly released just as the mischievous genie was from the lamp. Only the Khazarian Cabal had the power and influence, command and control, wealth and resources, motive and madness to bring the whole world to this dire point of senseless yet ironically necessary self-destruction. Each one of us would do well to “remember the Phoenix”!

However, what these scientific and technological cavemen and cavewomen are seemingly unaware of is that the heavens will simply not permit humanity to encroach on the realm of the gods, so to speak.

In other words, mankind was given planet Earth to run its multifarious experiments, even to the point of blowing up the laboratory. Nevertheless, this tract of humanity will absolutely not be allowed to blow up the Solar System. (Yes, these ‘brilliant’ scientists are now aiming their very powerful and detrimental technologies right at the Sun itself.)

Therefore, if these ultra-dangerous techno-troglodytes do not wake up soon to this self-evident fact of life in the Milky Way Galaxy, all of us will soon get busted up the side of the head with a four by four. And it ain’t gonna be pretty for anyone … anywhere … anytime after these oft-anticipated calamitous EVENT(s)! 2023: The FOURTH TURNING, GREAT TRIBULATION, ARMAGEDDON, The APOCALYPSE or ALL 4…….. – The Burning Platform

... but their relationship with the Supreme Being [means ] a lot more to them than their technical and scientific ability and knowledge (and possessions). I would say that their religion and their science are all in one. Extra Terrestrial Visit