Explained: Why Fintech is thriving in Spain? 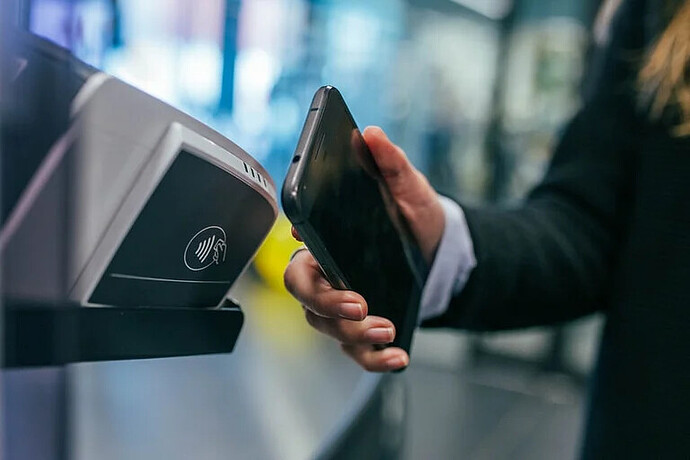 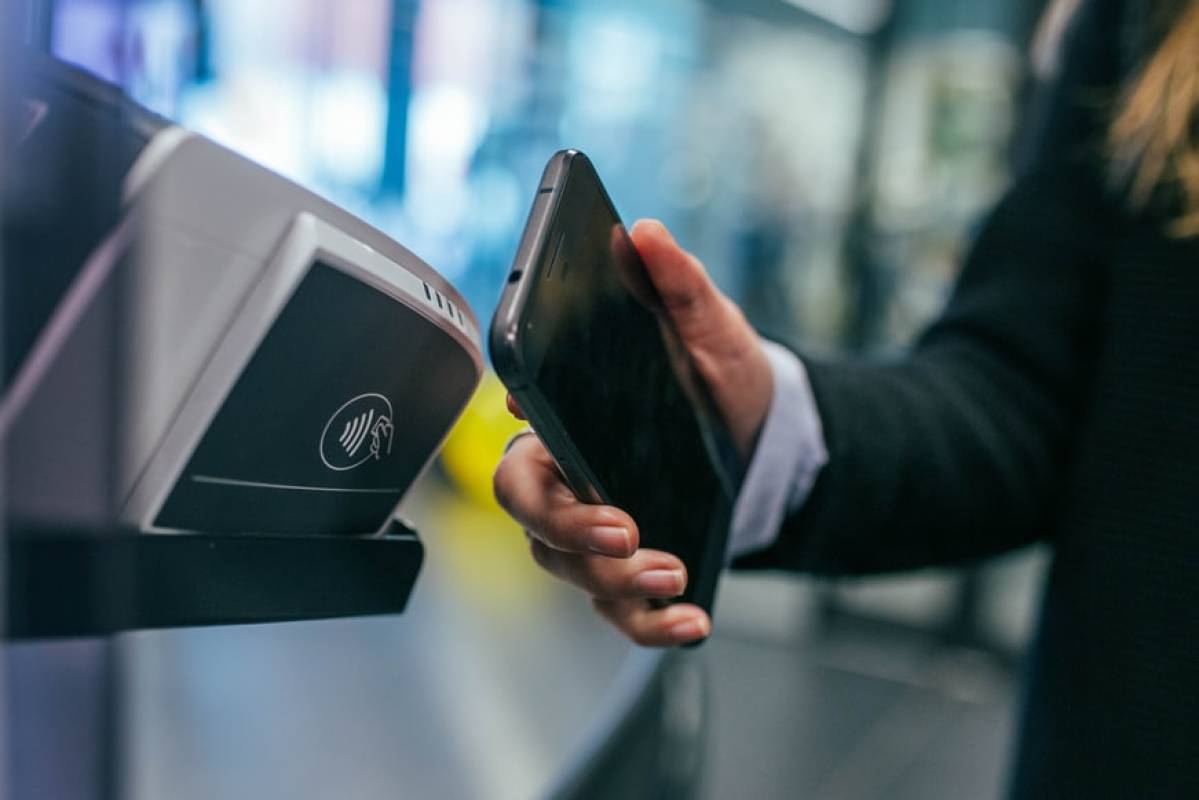 Explained: Why Fintech is thriving in Spain?

One of the most rapidly advancing areas in the Spanish economy is Financial Technology (Fintech). The seeds were sown quite some time ago but as the industry started blooming in the past few years. The founding of hundreds of successful start-up companies is now a major European hub of innovation. The ever-expanding need for innovation in finance has caused explosive growth. Spain is uniquely positioned in this new market. With much human innovative power to offer, the Spanish economy is reaping the benefits.

Venture capital is becoming more and more invested in the Iberian Peninsula.

Spain very much reflects the changes that are happening abroad. This is also a reason for the influx in interest in the industry.

Ongoing changes in Spain’s economy are ever more promising for Fintech. Recent laws and regulations promote current and future projects in the field.

Spain has created a system that encourages investment but also a climate where risk can be taken.