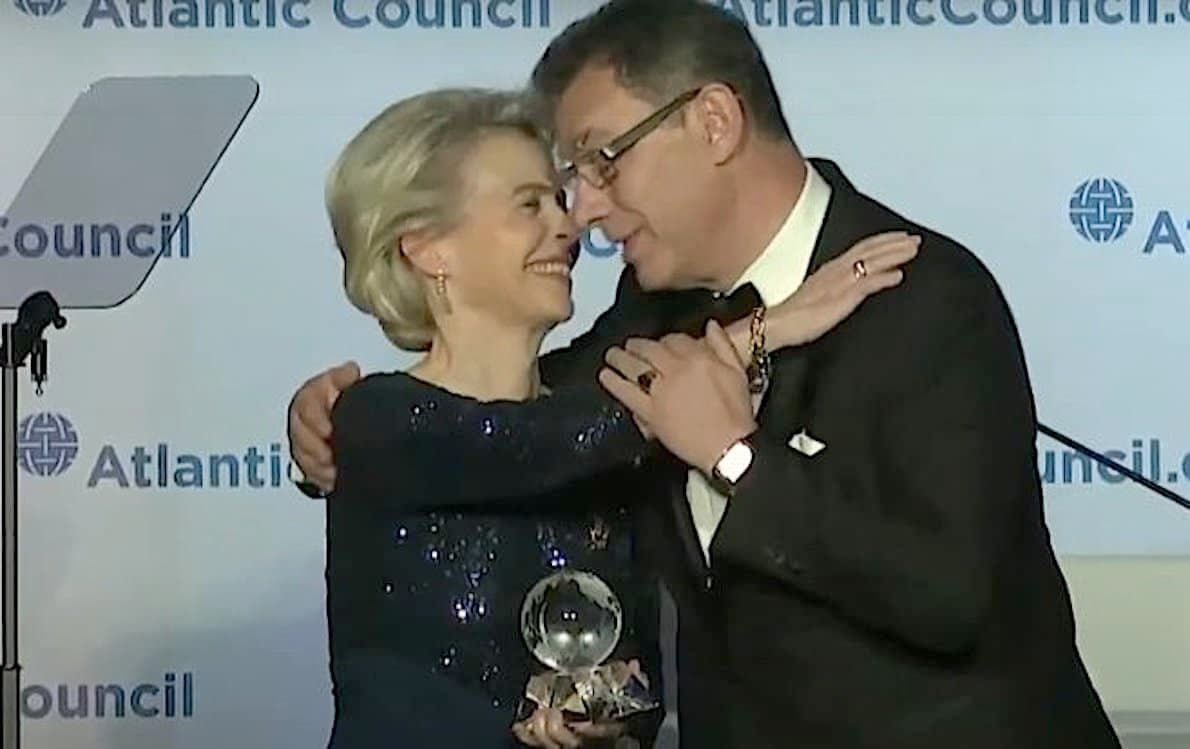 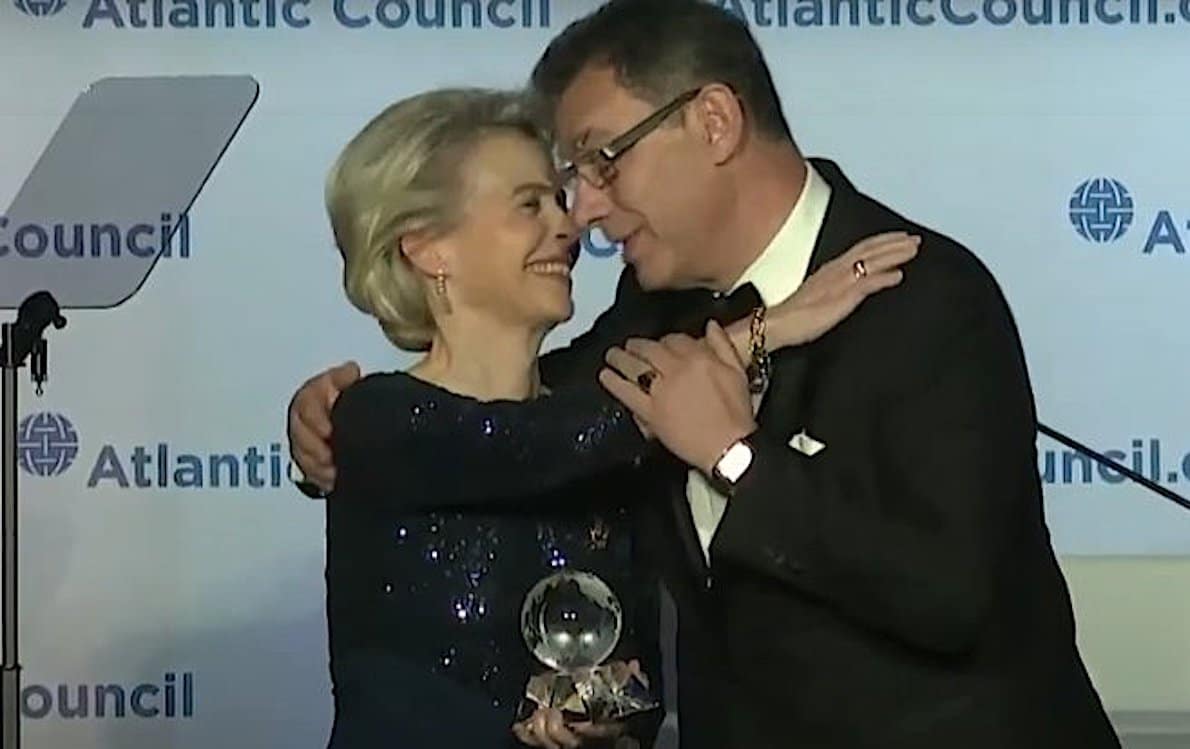 The European Public Prosecutor’s Office (EPPO) said it has opened investigation into the EU’s procurement of COVID-19 vaccines. The announcement follows recent attention on alleged text exchanges between Pfizer CEO Albert Bourla and European Commission President Ursula von der Leyen in the lead-up to a procurement contract for up to 1.8 billion doses of the Pfizer/BioNTech vaccine Comirnaty.

The EPPO didn’t specify who or which specific deal is under investigation but said it comes after “extremely high public interest.”

“This exceptional confirmation comes in light of the extremely high public interest. No other details will be made public at this stage,” the institution’s statement reads.

The European Commission has so far concluded contracts for up to 4.2 billion doses of vaccines against COVID-19, according to data on the Commission’s website. By September 7, 2022, 1.7 billion doses have been delivered. More than half of the 4.2 billion doses bought or reserved by the EU are supplied by the American-German joint venture Pfizer-BioNTech.

This happened after the journalistic investigation on Gates’ NGO lobbying to EU and US politicians and officials.

Key provisions of the contracts, especially prices, are confidential, an aspect that has been criticized by members of the European Parliament and NGOs.

Another scandal broke out in Italy because the funds of the National Recovery and Resilience Plan (PNRR) deriving from Next Generation EU funding ended up in a research project on mRNA vaccines of the University of Padua in which Pfizer, Astrazeneca, Biontech also participate alongside Orgenesis, the American pharmaceutical company in which Heiko Von der Leyen, husband of the President of the EU Commission Ursula, is medical director. 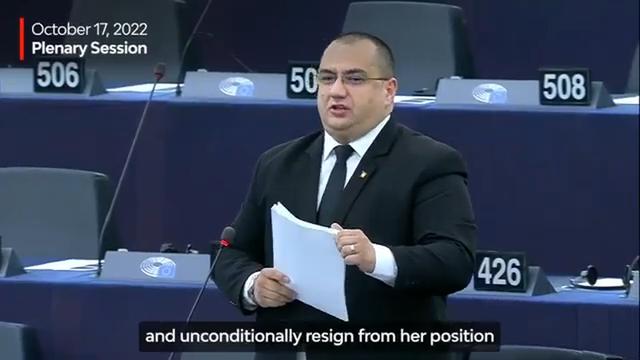 Romanian MEP Cristian Terhes Calls For The Immediate Resignation Of European Commission President Ursula von der Leyen During Parliament Speech On Monday.
"Ursula von der Leyen must immediately and unconditionally resign from her position as president of the European Commission due to the fact that her actions are currently being criminally investigated by the European Public Prosecutor’s Office."