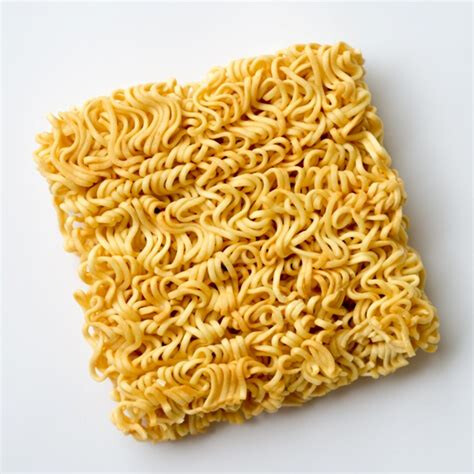 The governments of Ireland, France, and Malta have issued a warning against the consumption of a well-known Filipino instant noodles brand for the alleged presence of high levels of ethylene oxide.

The Food Safety Authority of Ireland, in a statement, said the ethylene oxide used for pesticides is not authorized for use in foods sold in the European Union (EU) countries.

“Nurses are reporting that respirators and face masks at WSNA repre-sented Providence facilities are being collected for reprocessing using ethylene oxide to decontaminate. The EPA has concluded that ethylene oxide is carcinogenic to humans and that exposure to ethylene oxide increases the risk of lymphoid cancer and, for females, breast cancer.” - Isn't it time to unmask this criminal conspiracy?

Masks are “sterilized” with Ethylene Oxide — a known carcinogen. Many teachers in various school boards have been experiencing significant symptoms as a direct result of the effects of this chemical. – Is that Mask Giving You Lung Cancer? It’s Criminal to Force Children to Wear Masks all Day

Guess the noodle company didn't line the pockets of politicians and NGOs.

Of course they could always blame heart problems after jabs on eating too many instant noodles...

Instant Noodles Could Hurt Your Heart