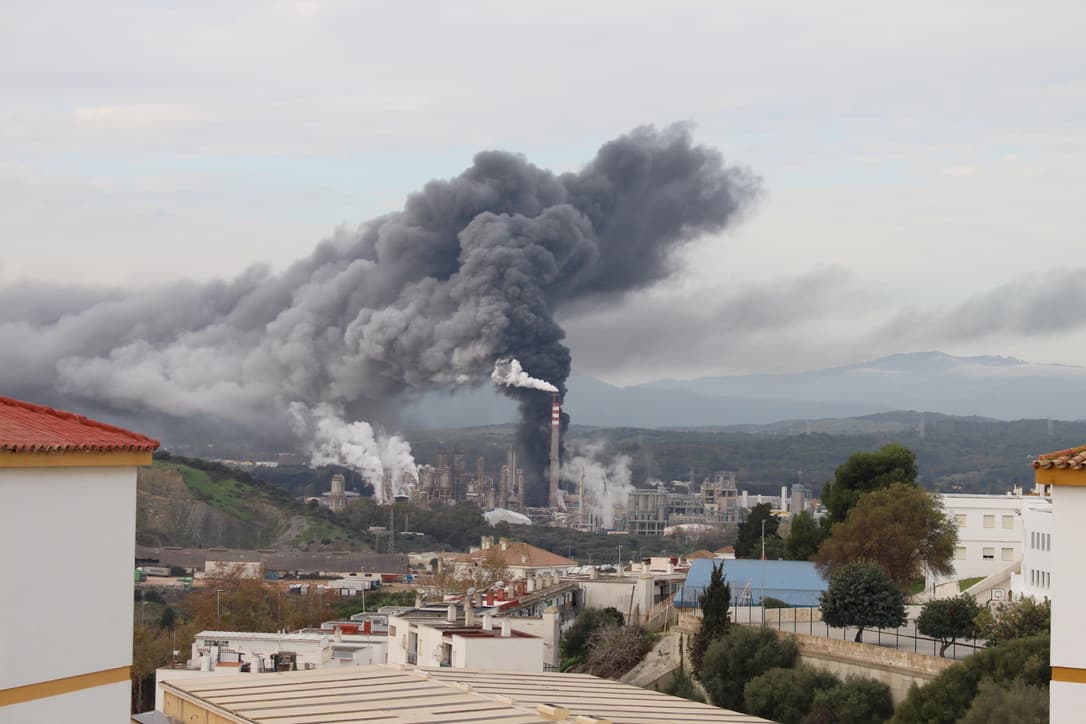 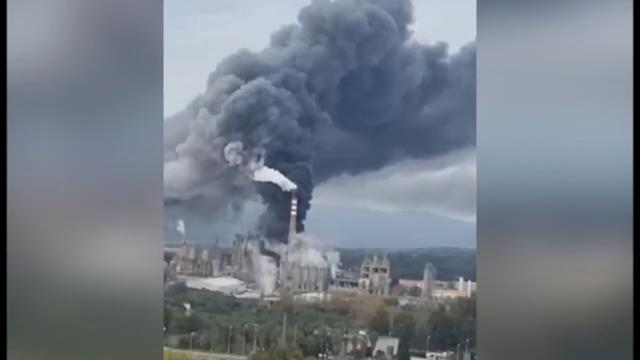 For further research see the post/thread at Defending-Gibraltar that contains this video: ESG concerns as fire breaks out in San Roque petrochemical plant https://defending-gibraltar.net/t/esg-concerns-as-fire-breaks-out-in-san-roque-petrochemica…

The ESG says Swallowing or inhaling hydrocarbons (released by such fires) can cause lung irritation, with coughing, choking, shortness of breath, and neurological problems. It says Severe symptoms can be produced if inhaled in quantity. The group believes the advice of closing windows, as the only health advice given by the authorities, is wholly inadequate and citizens should be guided to report to their hospitals with any symptoms.

It also calls on the Gibraltar Government to follow up on the Spanish reports to ensure that highest standards follow in the handling of these combustible products stored mere kilometres away from the Rock. 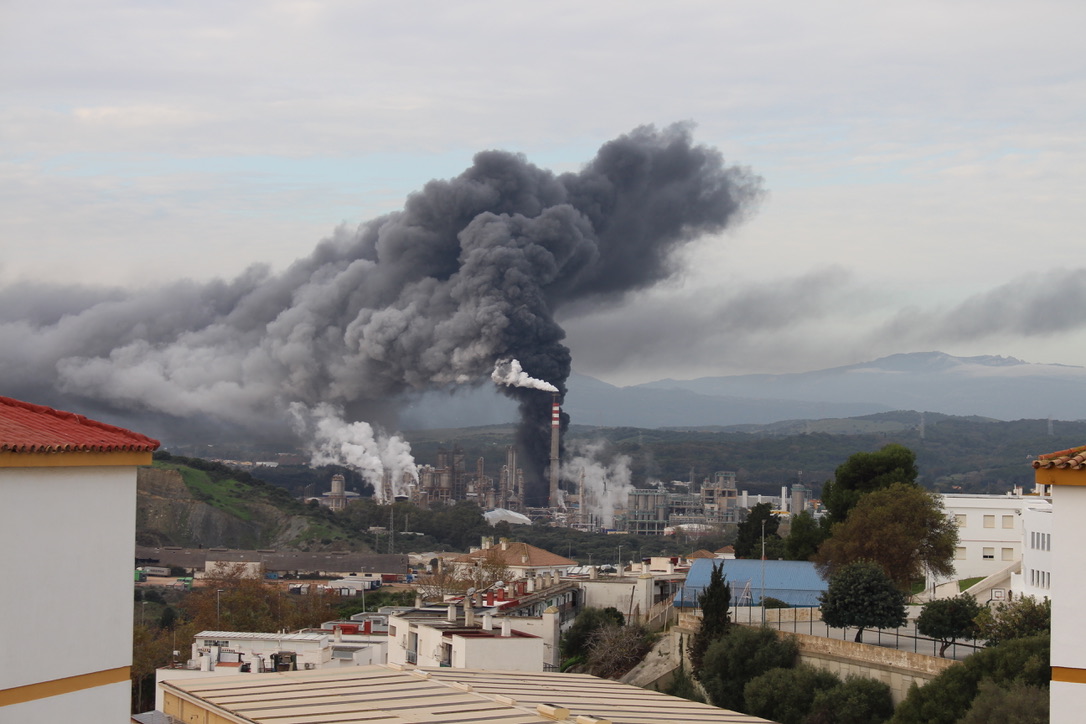 A fire in a petrochemical plant in San Roque sent a thick column of smoke over the Campo on New Year’s Day. Black smoke billowed from the Indorama plant and was pushed by wind toward Algeciras, where residents reported a strong chemical smell. ... 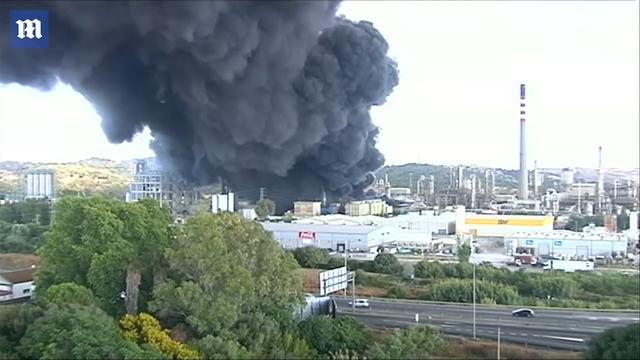 For further research see the post/thread at Defending-Gibraltar that contains this video: ESG concerns as fire breaks out in San Roque petrochemical plant https://defending-gibraltar.net/t/esg-concerns-as-fire-breaks-out-in-san-roque-petrochemical-p…

June 25, 2019 - A huge fire is blazing at a petrochemical plant in San Roque, southern Spain, prompting local authorities to warn residents to remain inside their homes with windows closed in case of toxic fumes. A fire reportedly started at a petrochemical plant in San Roque, Andalusia, this afternoon. A plume of smoke was seen rising over the Bay of Gibraltar as a result of the blaze (main and inset). A state of emergency is expected to be declared by authorities as the plant contains highly flammable products (right). Algeciras city council activated its emergency response plan. The nature of the highly flammable material being stored inside the warehouse made tackling the flames difficult for fire fighters. For further research see the post/thread at Defending-Gibraltar that contains this video: ESG concerns as fire breaks out in San Roque petrochemical plant https://defending-gibraltar.net/t/esg-concerns-as-fire-breaks-out-in-san-roque-petrochemical-p…

The Environmental Safety Group has expressed concern at a fire at a petrochemical plant in San Roque over the weekend.

It has asked the Gibraltar Government to follow up with the Spanish Authorities.

The emergency response was swift, but the ESG says toxic clouds blew over Algeciras and nearby residential areas.

The group's Janet Howitt has challenged the claim by Spanish Authorities that the thick smoke was not toxic, despite its strong smell.