Eric Clapton Says He Regrets Getting the Jab 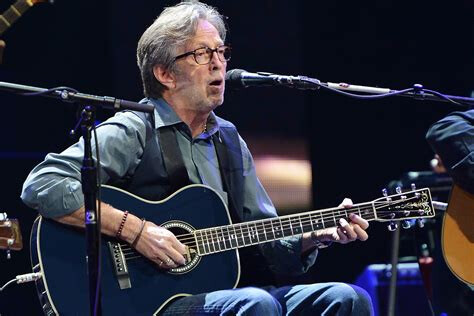 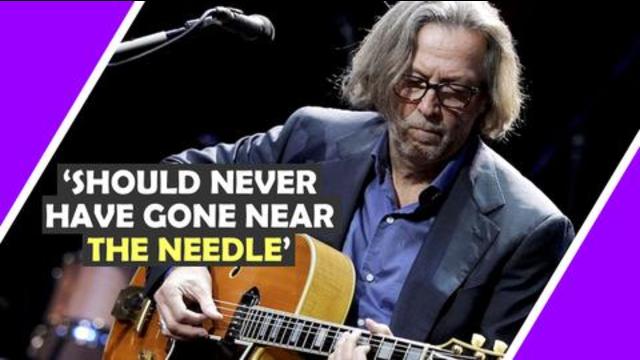 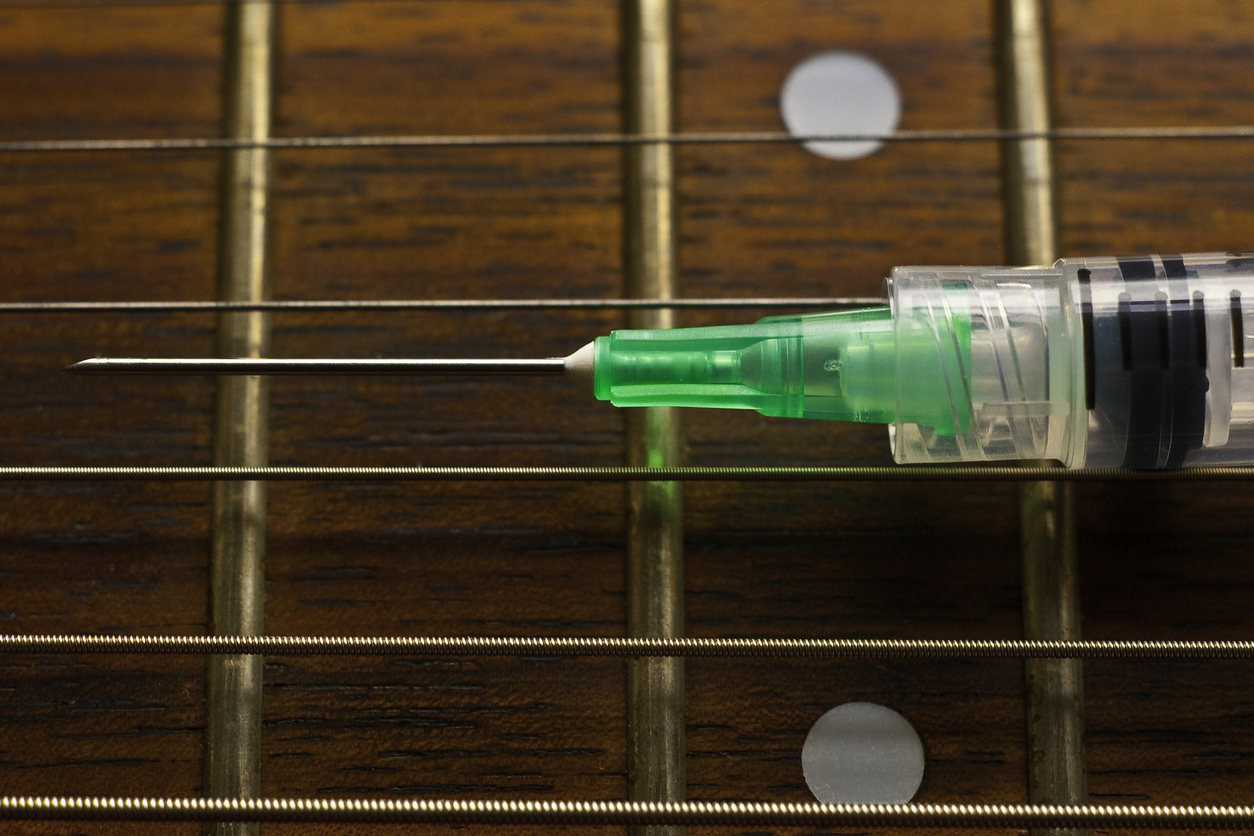 Eric Clapton after COVID vaccination: 'I should never have gone near the...

May 12, 2021. Mordechai Sones America's Frontline Doctors. Eric Clapton after COVID vaccination: 'I should never have gone near the needle'

I took the first jab of AZ and straight away had severe reactions which lasted ten days...

I recovered eventually and was told it would be twelve weeks before the second one...

About six weeks later I was offered and took the second AZ shot, but with a little more knowledge of the dangers. Needless to say the reactions were disastrous, my hands and feet were either frozen, numb or burning, and pretty much useless for two weeks, I feared I would never play again, (I suffer with peripheral neuropathy and should never have gone near the needle.) But the propaganda said the vaccine was safe for everyone....

I am a man of faith, albeit abstract, and what I felt and saw unfold in March ‘20 began to lead me away from govt rhetoric and the devotion of the general public to the PM and his cronies...

I’ve been a rebel all my life, against tyranny and arrogant authority, which is what we have now, but I also crave fellowship, compassion and love, and that I find here...

Eric Clapton said: "I continue to tread the path of passive rebellion and try to tow the line in order to be able to actively love my family, but it’s hard to bite my tongue with what I now know..." end of quote.

I had to look up "passive rebellion" as it was a new term (to me). It is not commonly used.

One definition: passive rebellion is a form of resistance that is hidden; not argumentative.

Eric Clapton seems to know what it is and it is expressed in his music. His music / lyrics could be a form of passive rebellion. Remember the music of the '60's? Music (not idol worship) could be quite rebellious.

Some "passive rebellion" by a rapper "Just Say No" to the jab.

This song has been making the rounds on social media. A rap song: 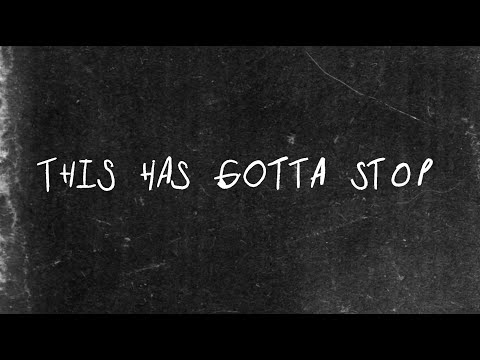 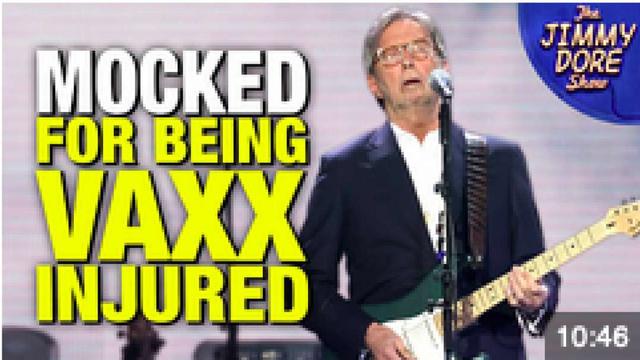