Eminent problems with avocados: there will be fewer and they will be more expensive 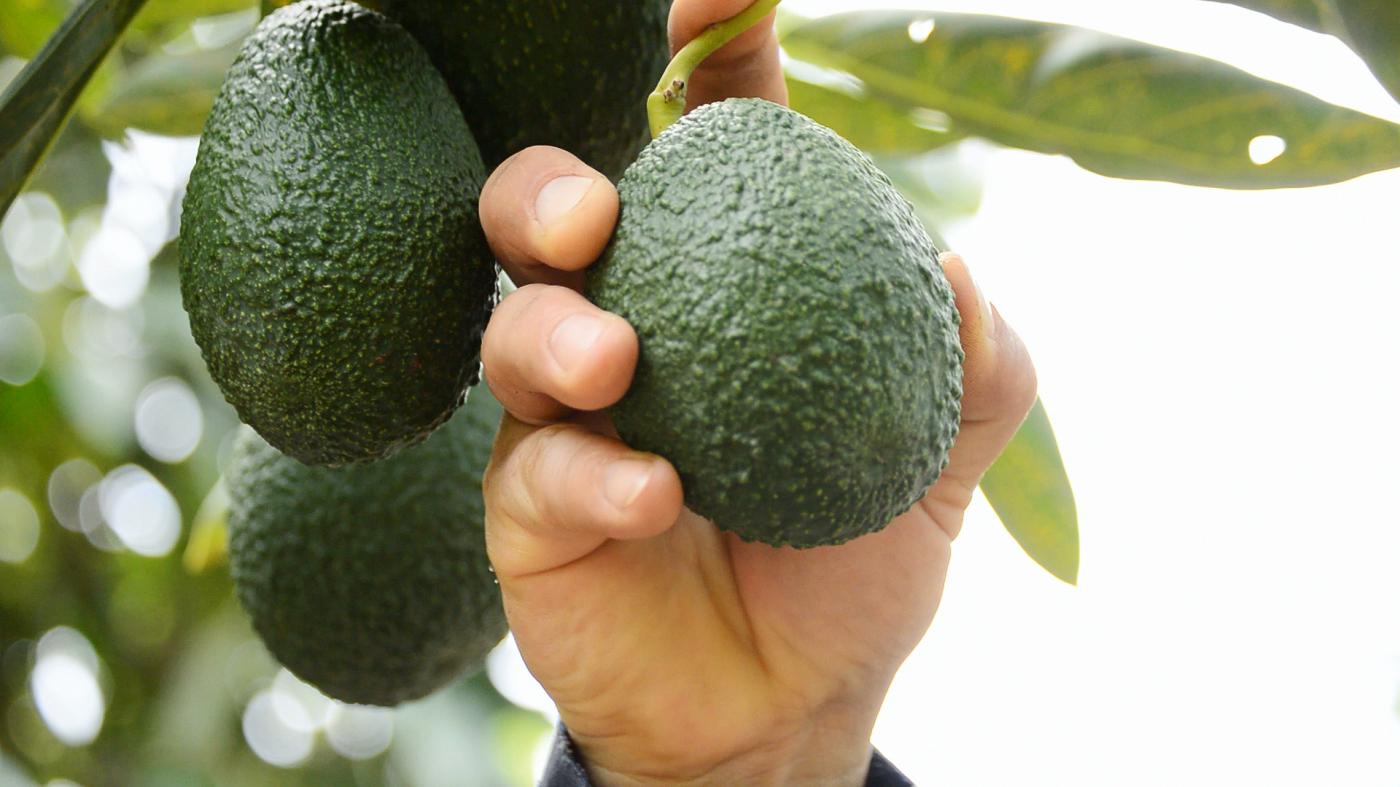 Avocado production this season in Spain will be reduced by at least 25% compared to last year, which will be felt in terms of less availability on the market, since in other competing countries the harvest of the so-called "green gold", whose consumption continues to gain in popularity in Europe, has also diminished.

This shortage gives farmers "hope" that the season will be somewhat higher in terms of prices than the previous one, although it will not compensate - in terms of income - for the expected drop in production, which the main national avocado marketer, Trops, puts at 40% compared to the 2021/22 season.

Both the lack of rainfall and the high temperatures this summer have affected the crop, so that less is being harvested and smaller fruit sizes, explained the president of the National Tropical Association, Domingo Medina.

His forecast is that the Spanish season, which runs from October to the beginning of June, will reach between 50,000 and 60,000 tonnes between all the varieties, of which Hass - now in full harvesting - is the most common.

In the Axarquia region of Malaga, one of the main producing areas, the drought has had a particular impact in recent months and production will not reach the quota of previous years, when it accounted for half of the national total.

The Manager of Trops, Enrique Colilles, calculates that in the area most influenced by the Malaga reservoir of La Viñuela, 70 percent less will be harvested than in a normal year.

Drought, the main culprit
This drop is due both to the lack of rainfall and to its plantations, which "are old and are beginning to lose productivity", while in other Spanish areas with younger trees, Medina points out, cultivation and management techniques are being used to obtain a higher yield.

Last season, Spanish production "was a record" and also in countries such as Israel and Morocco, which compete in the same months as when the Hass variety, with its rough skin and highly appreciated by consumers, is marketed.

This meant that there was "a lot of supply" on the market, which this year will be reduced by around 25%, according to the association's forecasts, a drop that Trops quantifies at 40%, and which will also be influenced by the alternation in production of the trees.

Medina plays down the importance of the smaller size of the avocados because "it does not mean a reduction in quality", and he believes that there will be no problems in the market because of this, as "other countries, such as Chile, also have problems of "endemic irrigation" and in recent years they have marketed small or medium sized avocados with good acceptance.

The growers are confident that the price they receive will be around 2.50 to 3 euros per kilo, higher than last season in Malaga. In La Axarquia, the latest rains have helped the trees somewhat because the soils are "very contaminated with salts" and this will mainly benefit the late harvest fruit.

"There is going to be less fruit on the market, not only because of the lower production in Spain, but also in other countries", Colilles indicated. The national campaign, for example, coincides with Morocco and Israel, where production is also expected to fall by around 40 percent compared to last year.

Prices will be "at 2019 levels", according to the Trops manager, who explained that in 2021 they were 30 percent lower than in the last five years due to high production.

As for the impact on the final price paid by the consumer, he assured that these variations "are usually less noticeable" in retail sales because "distribution tries to keep prices fairly stable".

Nonetheless, he does see the likelihood of there being "a lot of tension" in the market because "avocados are popular, they are increasingly in demand and those who try them are becoming addicted".

Trops, which normally accounts for around 45 percent of Spanish avocado production and 55 percent of mango, will focus this year, when it comes to exporting, on maintaining its main clients.