Pfizer sues to force him to go through with the deal

Several months ago, Elon Musk offered to buy drug and vaccine giant, Pfizer, for $44 billion. After internal wrangling, the Pfizer Board agreed to the offer.

However, Musk had attached a condition to his proposal. He wanted Pfizer to present him with all the data it collected during and after clinical trials of the COVID RNA vaccine, so he could study the performance of the vaccine.

At first, the company balked. Finally, it opened its records.

Today, Musk released the following statement. “I was horrified to see the information Pfizer was obviously trying to hide. Several clinical trial centers had assembled sloppy and incomprehensible data sets. Certain key groups of people were left out of the clinical trials altogether." Apparently, Musk was referring to pregnant women and very young children.

“Furthermore,” Musk stated, “I couldn’t establish that people in the clinical trial who received the vaccine fared better, in terms of health outcomes, than those who had been given a saltwater placebo shot. This was quite disheartening. But perhaps the biggest shocker was the actual design of the clinical trial. It was geared to prove nothing more than the ability of the injection to prevent mild flu-like symptoms. There was absolutely no reason to believe the vaccine could prevent serious illness, hospitalization, or death.”

Musk told the New York Times his butler had showed him the US federal database, which records reports of vaccine injuries and deaths. “I had no idea this database exists. When I saw there were 1.3 million COVID vaccine injury reports, I couldn’t believe my eyes.”

Musk’s retraction of his $44 billion offer to buy Pfizer has sent the company Board into a state of panic, observers say. One person familiar with the situation told the Washington Post: “Although Pfizer is suing Musk to force him to buy the company, this is not likely to turn out well for Pfizer. At trial, or even in a settlement, more damning data about the COVID vaccine would emerge into the light of day. For instance, many cases where vaccinated people suddenly developed serious heart conditions or dropped dead.”

Musk reasserted his position strongly. “Suppose I were poised to buy a social media company. Wouldn’t I want to know how reliable its data were? How many accounts belonged to actual humans, as opposed to bots? Why is this situation any different? I mean, everyone assumes the COVID vaccine is performing well, but everyone isn’t shelling out billions of dollars. I am. That is, I was going to. But not anymore.”

Hordes of people on Twitter and Instagram are attacking Musk for his turnaround, and they’re defending Pfizer and the COVID vaccine. Asked about this, Musk said, “Why should I care what people are tweeting? What is a tweet anyway? It’s just a fast comment made by a slow mind. If a person can’t write a coherent argument backed up evidence, he tweets. It’s pathetic. The fact that these social media outfits have attracted so many users is a sad commentary on the state of our education system. What’s next? Drag queens teaching young children about sex in classrooms?”

Pfizer sues to force him to go through with the deal 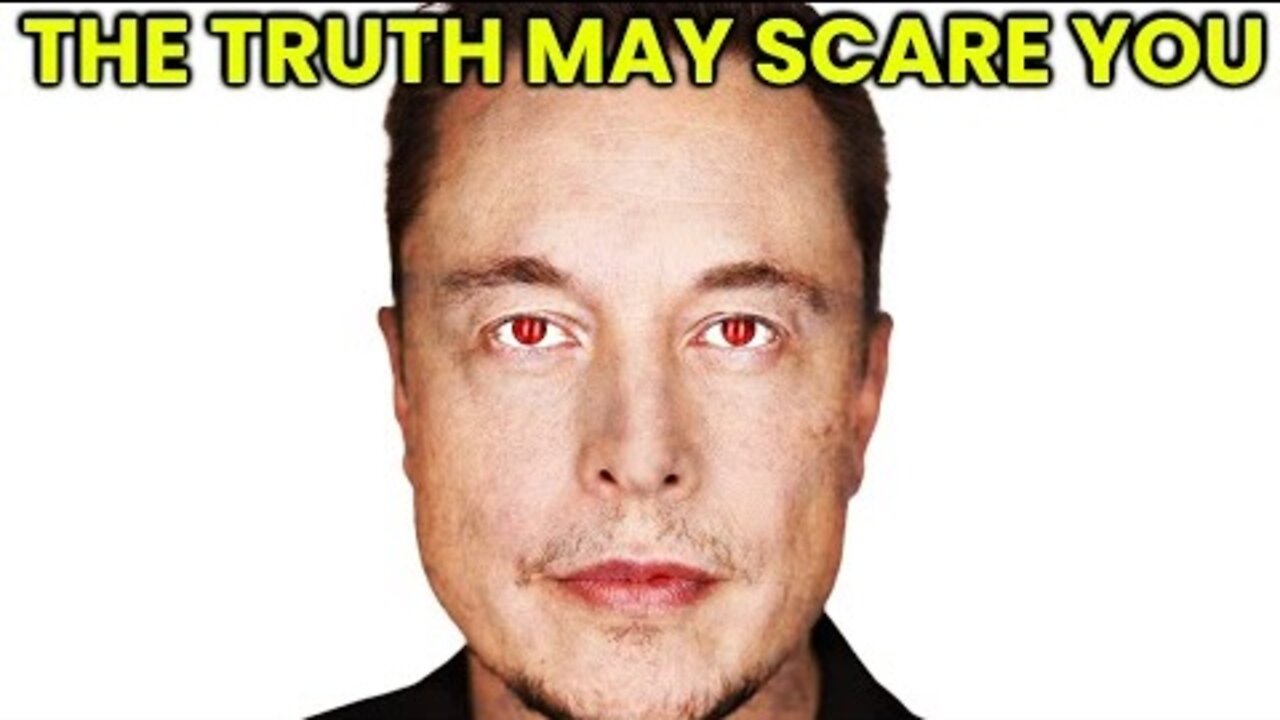 The oxymoron of the year (1999): Spiritual Machines 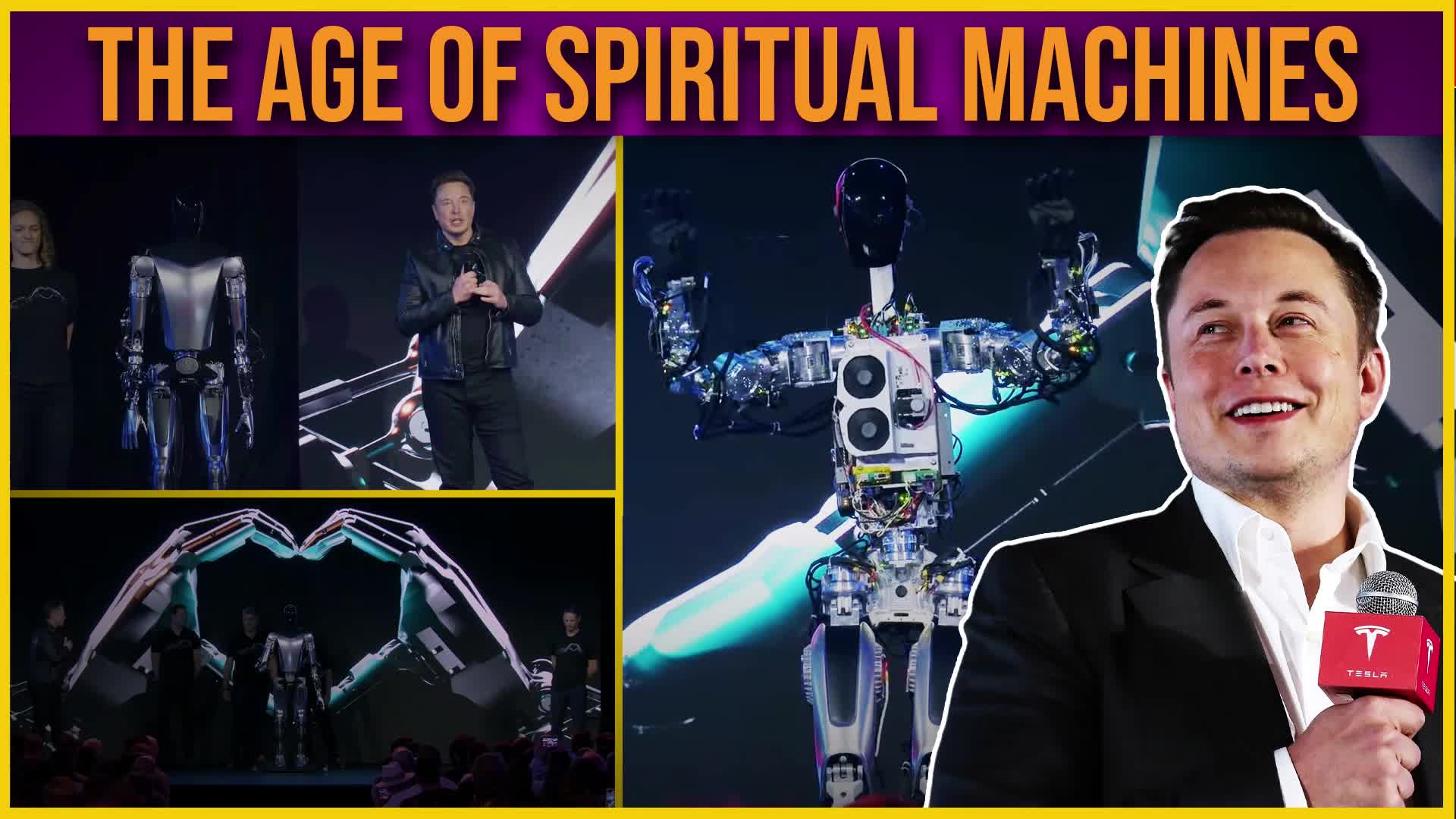 Well, we've reported here on several occasions that Elon Musk was going to reveal his humanoid robot Optimus on world AI day, which is Tada.

And I waited, and I waited, and I waited. And all's I really got was the day before, if you take a look at the thumbnail here in the bottom,
those are the actual robot digits. And there was a small video of basically the hands coming together. And you have in the heart. And the message here, of course, is Elon Musk loves you. Robotics love you. 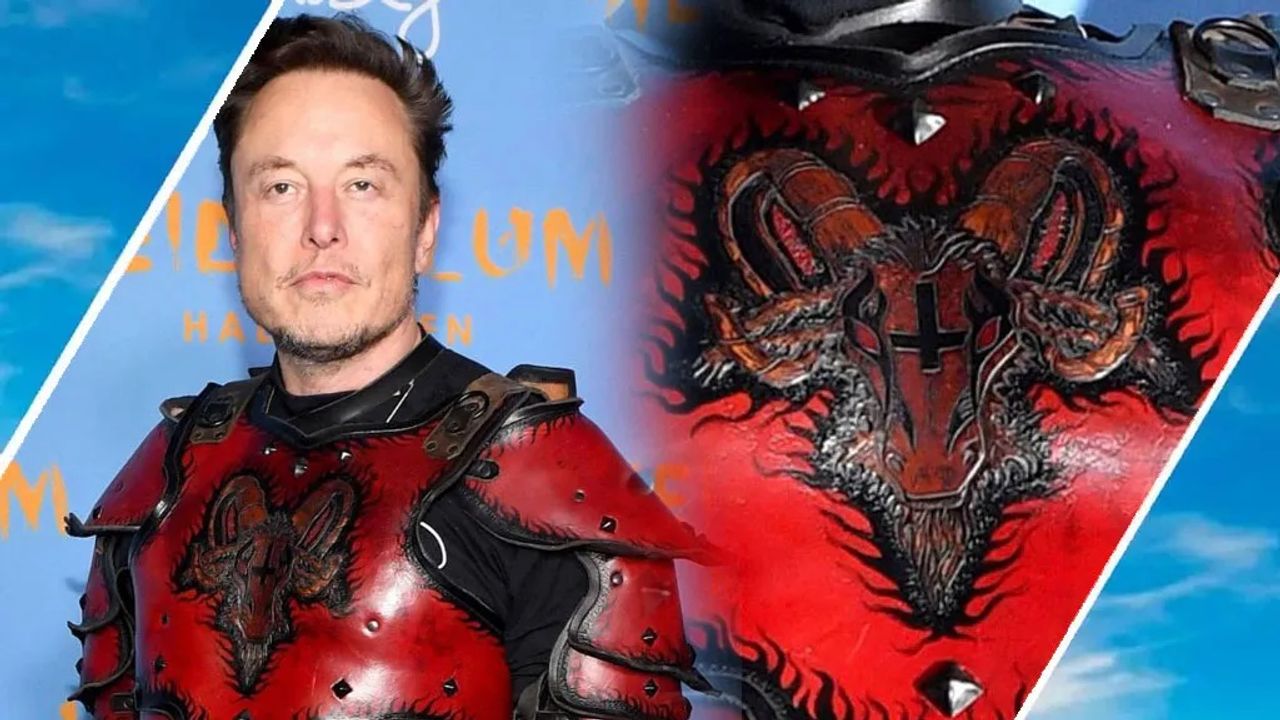 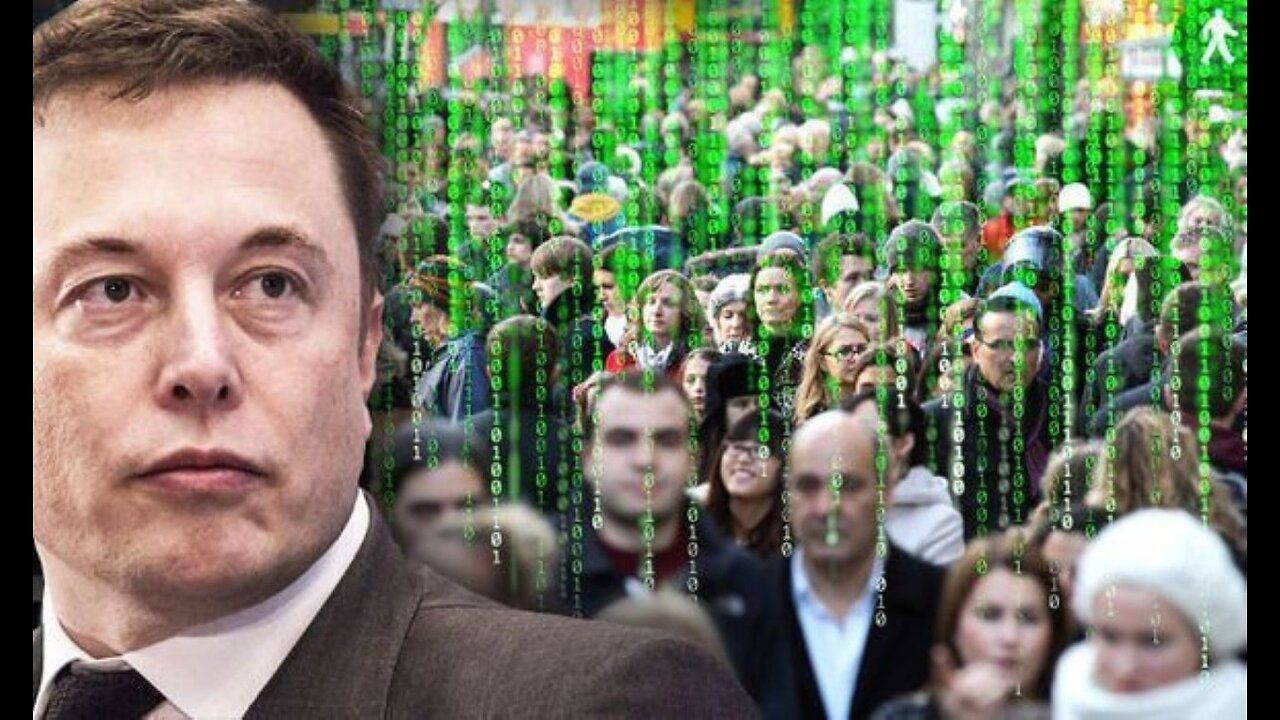 Luke 23:28 But Jesus turning unto them said, Daughters of Jerusalem, weep not for me, but weep for yourselves, and for your children.
23:29 For, behold, the days are coming, in the which they shall say, Blessed [are] the barren, and the wombs that never bare, and the paps which never gave suck.
23:30 Then shall they begin to say to the mountains, Fall on us; and to the hills, Cover us.
23:31 For if they do these things in a green tree, what shall be done in the dry?
23:32 And there were also two others, malefactors, led with him to be put to death.
23:33 And when they were come to the place, which is called Calvary, there they crucified him, and the malefactors, one on the right hand, and the other on the left.
23:34 Then said Jesus, Father, forgive them; for they know not what they do (they are insane). And they parted his raiment, and cast lots. King of kings' Bible - Luke