According to Mike Adams Dr. Carrie Madej and her boyfriend have suffered an small engine airplane accident. They were both hospitalized due to injuries. Carrie suffered a broken leg and her back was injured in some way. Her boyfriend had a cranial concussion and something was broke in his back. We don't know the cause of this as of yet. According to Stew Peters Both Billy and Carrie are currently in ICU.

Considering what happened it is miraculous they are both still with us. 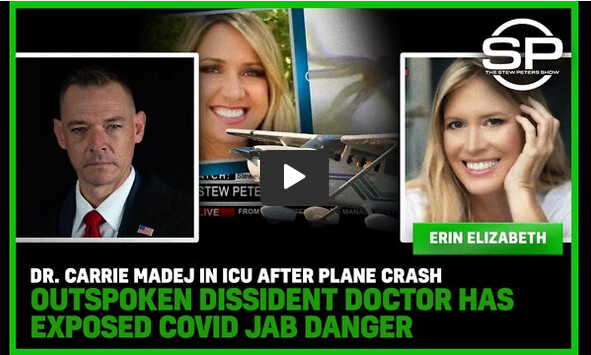 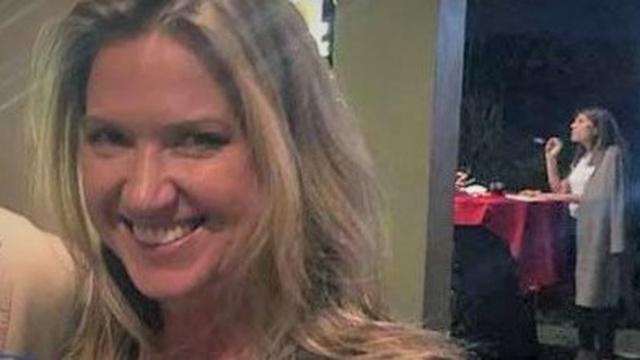 Dr. Carrie Madej gives an update on her health condition and talks about her...

For those who wish to hear Dr. Madej speak about the injuries and plane crash, this audio starts at 47:57 or thereabouts.