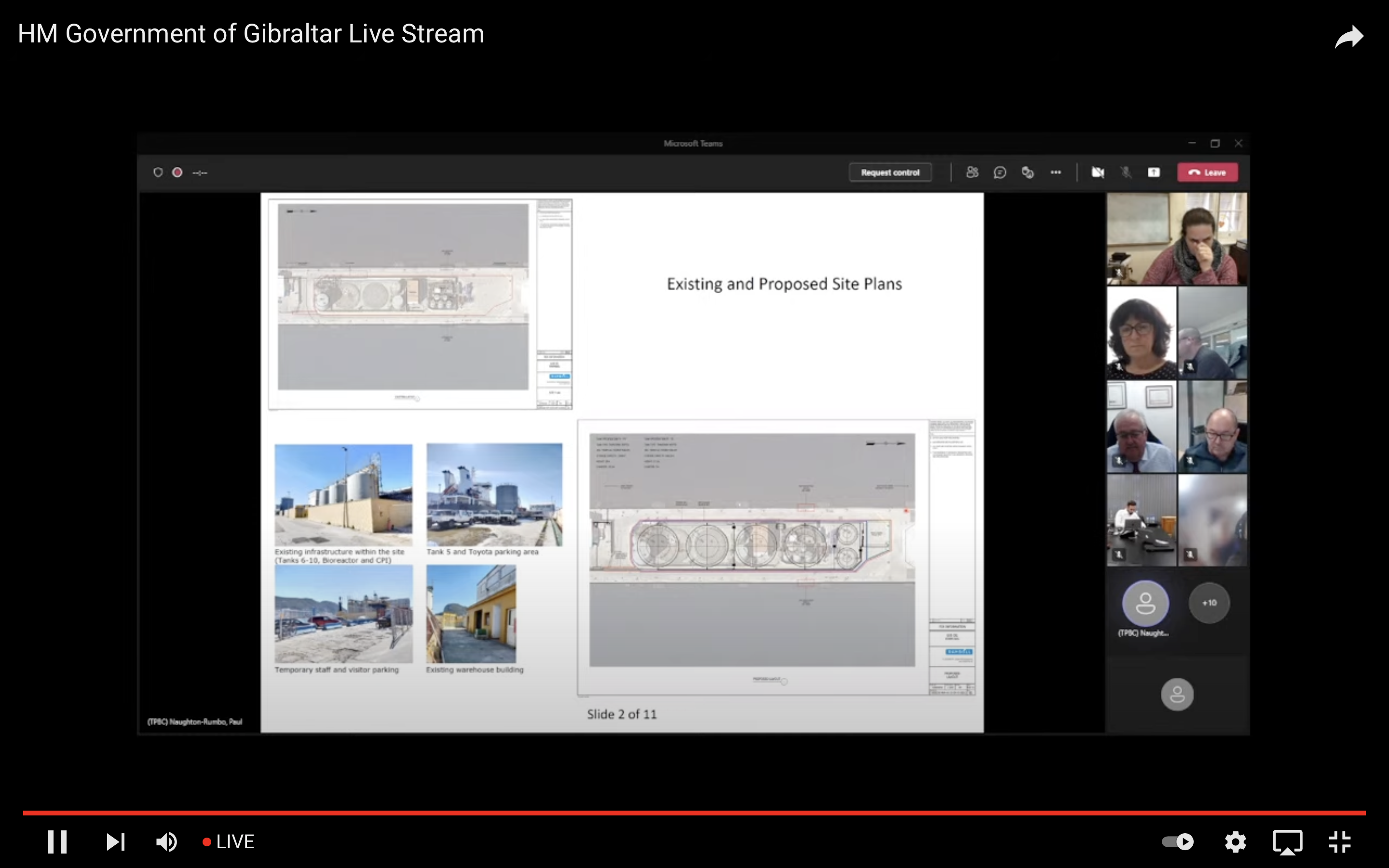 The Development and Planning Commission approved plans for the construction of a new Gib Oil Terminal at the Western Arm in North Mole Road. The proposal will see six capped storage tanks, with four large tanks and two smaller ones, that will...

The Development and Planning Commission approved plans for the construction of a new Gib Oil Terminal at the Western Arm in North Mole Road.

The proposal will see six capped storage tanks, with four large tanks and two smaller ones, that will provide primary and secondary containment, with a total capacity of 23,700 cubic metres of storage, which is some 4,000 cubic metres more than its current operation.

This is being designed for marine fuel but is also “future proofed” and can be adapted for storage of biofuels, such as hydrotreated vegetable oil, and gas to liquid fuels.

The application did not receive any comments from members of the public, and the DPC found that this was compatible with the port environment.

Although there will be an increase in storage, the former site can be used for lubricants only and the floating storage facility can be decommissioned.

“Also I think we have to bear in mind this fuel storage facility is of strategic importance to Gibraltar in terms of maintaining sufficient volumes of fuel available for use in Gibraltar.”

The ESG’s Janet Howitt shared her concerns about the size of the project and the increase in storage, but was grateful for the new introduction of air filters that will be included in the plans.

Dr Cortes echoed Ms Howitt’s position and said these plans “fly a little bit in the face” of attempts to “decarbonise the world.”

He described this is a “lame duck development” as transport and the shipping industry moves away from carbon-based fuels.

Harry Murphy, Director of Commercial Services at Gib Oil, said great thought had been given to the project, adding that the company will be able to cater for different fuels.

He said the company had been doing a lot of work towards LNG and renewable fuels, such as hydrogen, despite the knock backs in the industry.

Addressing a question over the need for six tanks to be built, Mr Murphy said: “One of the rationale behind making the investment is the fact that one of the things that has hampered us for many years is the import via the land frontier.”

“You are limited to what products are available from suppliers in Spain.”

“We have been pushing for sea imports for a long, long time, and the floating storage goes some way to address that critical mass but it doesn’t go as far as we need.”

The current proposal is based on economies of scale to make this project viable, Mr Murphy said. 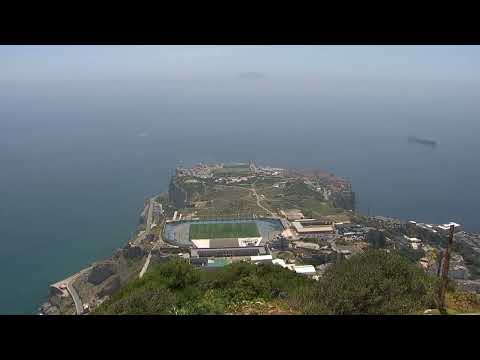