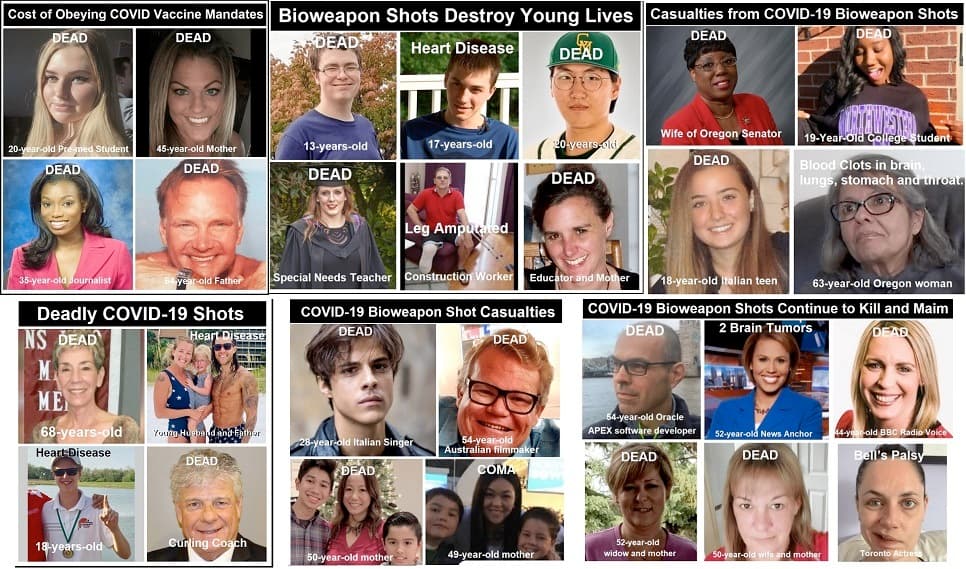 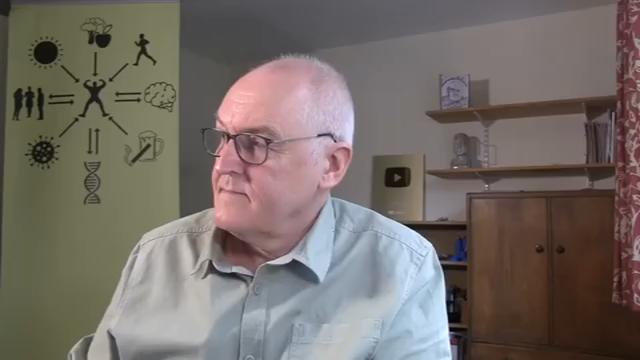 Read the post/thread at Defending-Gibraltar that contains this video: Doctors Worldwide Abandon “Vaccine” Injured Patients https://defending-gibraltar.net/t/doctors-worldwide-abandon-vaccine-injured-patients/3840 If you CAN handle the truth, View, J…

Dozens of comments from vaccine injured

Mira–The same in Canada. My family physician and cardiologist (who was my attending specialist when I was hospitalized and diagnosed with pericarditis) did not want to discuss it. My family doctor even said “it’s too complicated, too much for me”….and that was that. I was in hospital for 10 days on cardiac ward, admitted through emergency department because of horrific pains and barely able to breathe, had numerous MRIs, CAT scan, blood tests twice daily, given diagnosis and after discharge no doctor wanted to talk about it. Friends in medical profession told me they were all told not to talk about vaccination and side-effects. Quite a few nurses and doctors quit not long after pandemic started and the hospitals are quite short on staff. It’s not just refusal to get “vaccinated” with something that is not really a vaccine (not like real vaccines we know – polio, smallpox, typhoid, etc.), but the gag order from medical associations that had them give up and leave. In the future looking back it will be recognized as the dark times for true medical professionals. What a shame that pharma and money giants have all the power over humanity….and for what! Almighty MONEY!

I’m not in Germany but most everyone I know who got the jab became sick after getting it. Not one of them reported it to any authority. I also know of people who died after getting the jab. When the families asked to for doctor’s to find a link they were discouraged at every step. There are also countless stories of people with severe reactions after jabs who are gaslit by medical professionals at every step and often told it is in their head aka anxiety. It is widely suggested that ALL vaccine injuries are seriously under report and most people I know think it’s par for the course to get sick from vaccines. I would say these numbers are severely below the real numbers and even though this report may be transparent I would high