Doctors and COVID-19 Vaccine Injured Testify in Washington D.C. to Crimes Against Humanity – CDC, FDA, NIH, Fauci are No Shows

Will Fabian Picardo have a "round table" discussion about what's really going on? 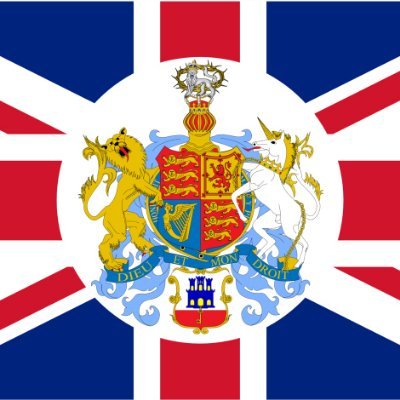 U.S. Senator Ron Johnson has consistently been the only member of the federal government who has dared to expose the crimes being committed by Big Pharma through the government COVID response.

Senator Johnson held another meeting in Washington D.C, some of the top scientists and doctors in the world attended, as well as several people suffering COVID-19 vaccine injuries.

ALL NO SHOWS ABOVE

The corporate media also did not show up to cover this truly historic event in Washington D.C. The Roundtable discussion was recorded and is over 3.5 hours long, and you can watch the entire event at Senator Ron Johnson’s Rumble channel.

Senator Johnson started off the session by stating that those who dare to tell the truth about the COVID-19 shots in public pay a high price for doing so. 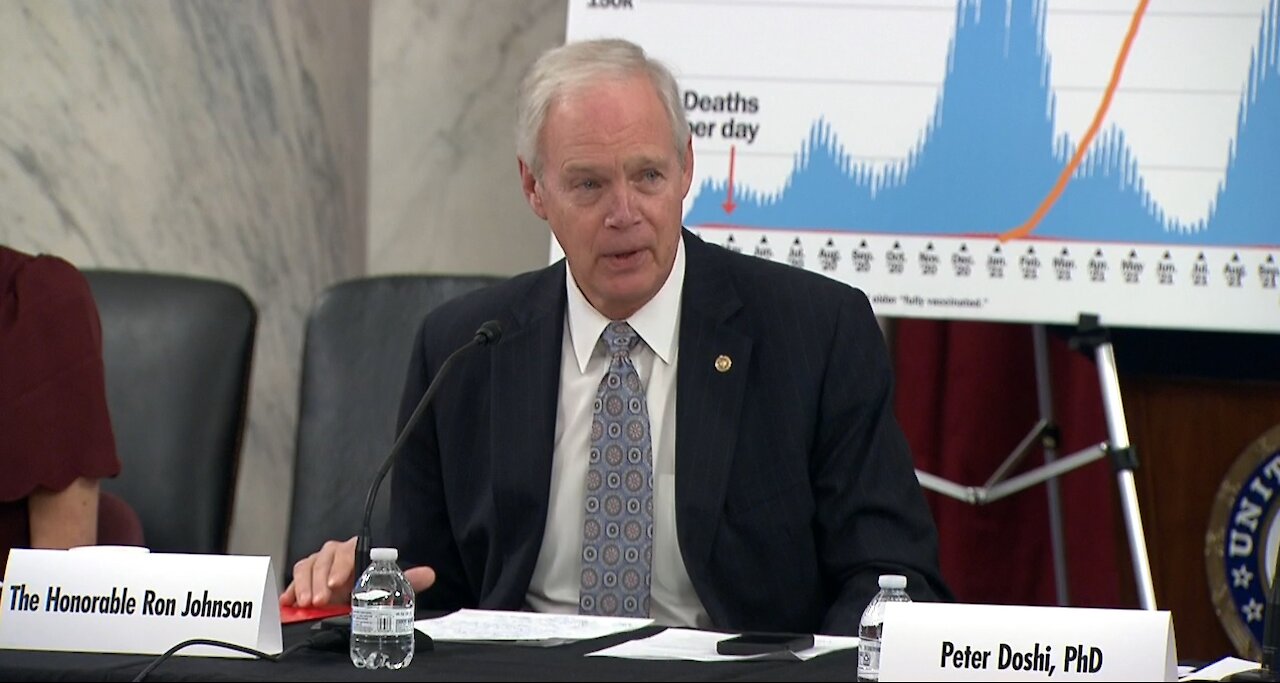 Senator Ron Johnson: Those Telling the Truth About COVID Vaccines Pay a High...

Opening remarks by Senator Ron Johnson and his Roundtable discussion on mandatory COVID-19 vaccines held in Washington D.C. on November 2, 2021. He invited the heads of all the federal health agencies

One participant Cody Flint is a commercial pilot from Cleveland, MS who accumulated 10,000 hours of flight time and was diagnosed with left and right perilymphatic fistula, Eustachian tube dysfunction, and elevated intracranial pressure following Pfizer COVID-19 vaccination.
He experienced side effects while flying, and “by the Grace of God” was able to get the plane back down on the ground before blacking out, something to this day he does not even remember doing.

He experienced swelling of the brain following the Pfizer shot. He went through multiple surgeries and lost nearly a year of his life with his family.

His career is destroyed, and he had to use up all of his savings just to pay medical bills. He feels the government has abandoned him as they refuse to help, after assuring everyone the shots were “safe and effective.” 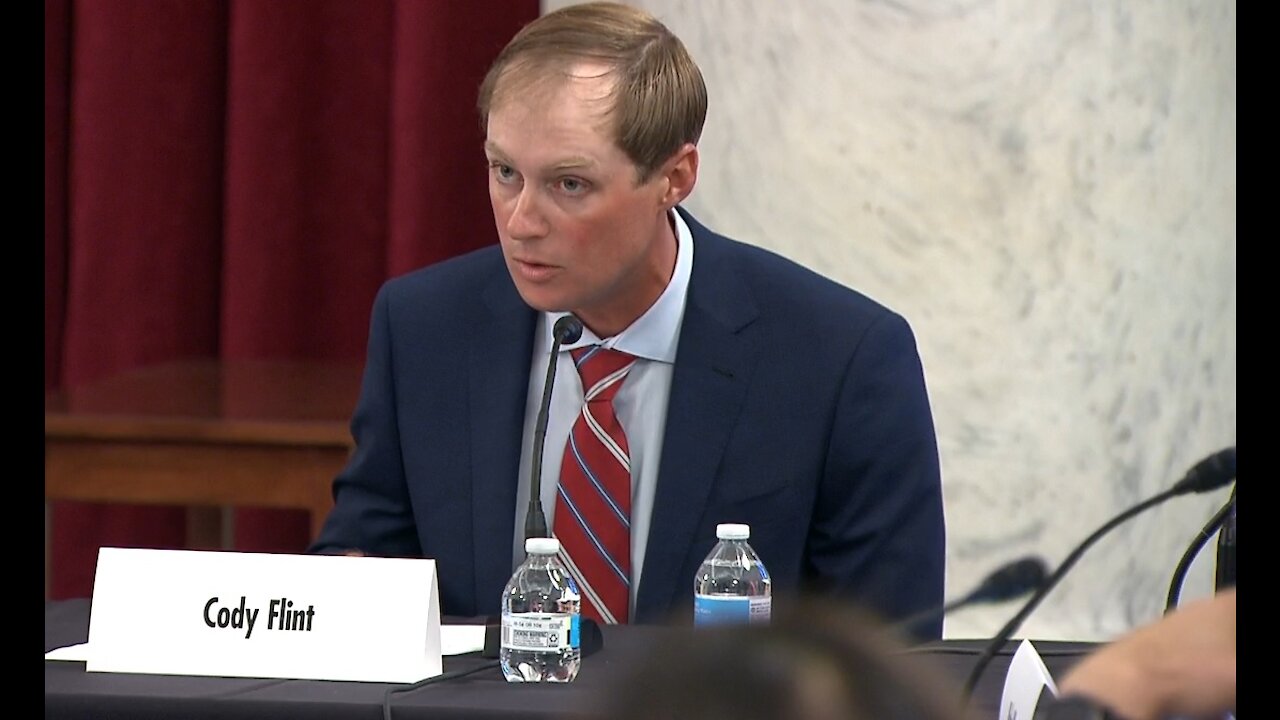 Commercial Pilot Cody Flint: "I don't know if I will ever be able to fly a...

Did 4 British Airways Pilots Die After Taking The Jab? Vaccines

I believe the COVID vaccine is a greater threat to soliders’ health and military readiness than the virus itself. 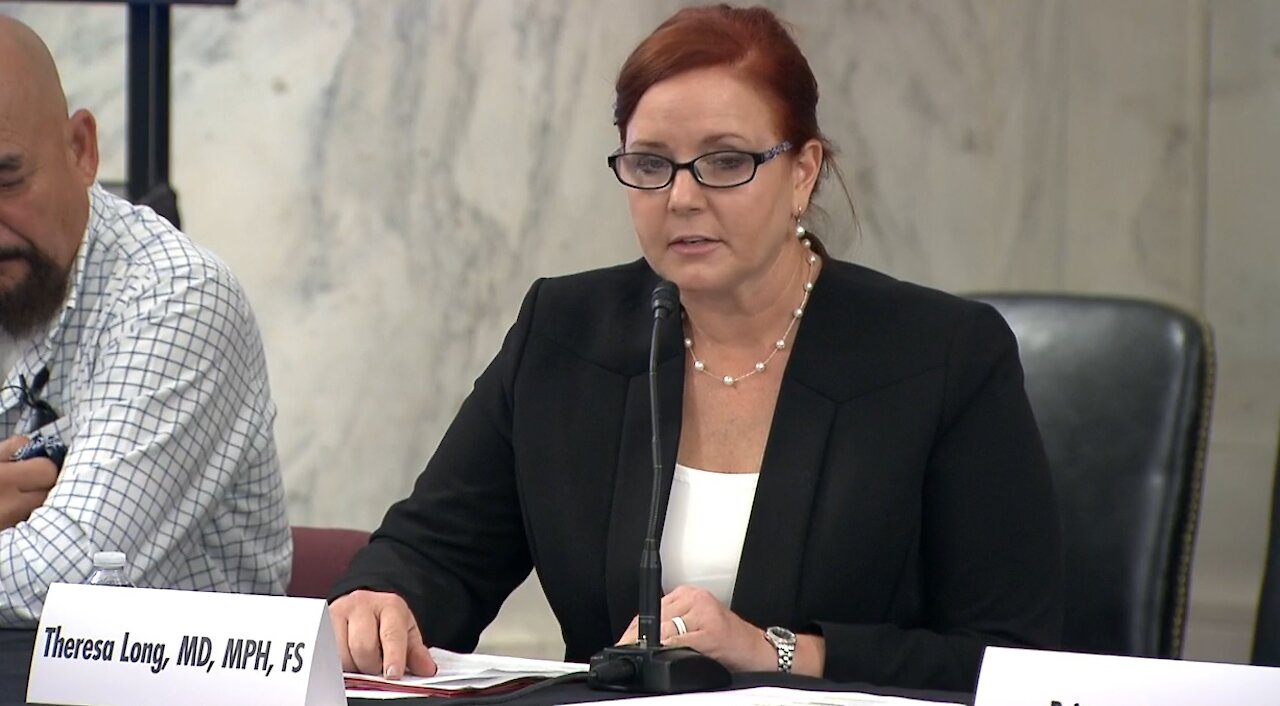 Lieutenant Colonel Theresa Long was a participant of Senator Ron Johnson's Roundtable discussion on mandatory COVID-19 vaccines held in Washington D.C. on November 2, 2021. She is a board certified ae

Please watch this important meeting, on Brian Shilhavy Vaccine Impact news site. Some shortened versions of these testimonies can be found: Doctors and COVID-19 Vaccine Injured Testify in Washington D.C. to Crimes Against Humanity – CDC, FDA, NIH, Fauci are No Shows - Vaccine Impact