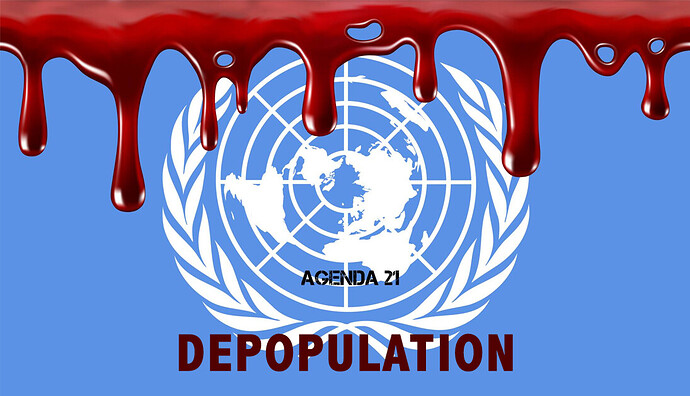 It would take too long and devour far too much of the funds – to educate the cannon fodder, unfortunately, that populates the earth.” – David Lang, a Montreal International Banker.

Henry Makow – Mankind has a terminal disease, blood poisoning. “Money” is the blood supply of society. Our feckless ancestors gave control of money to Satanists who use it to enslave and destroy us. This is the key to understanding our current crisis.

Our national leaders are nothing but errand boys for the Rothschilds. At the UN “Earth Summit” Conference in 1992, in terms of national sovereignty, democracy, personal freedom and genocide. Under the guise of “conservation,” they adopted a depopulation agenda which really means conserving the planet for the people who own it. The scamdemic and “vaccines” are the result of this long-term Illuminati depopulation plot. 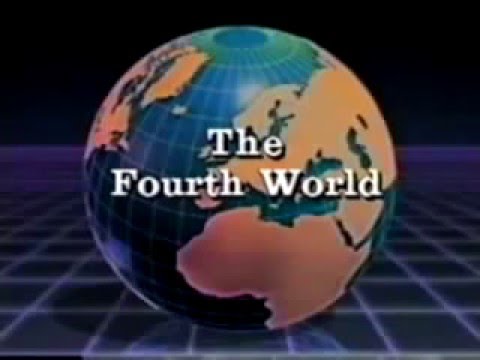 Re. Video Above- George Hunt was present at the ‘Fourth World Wilderness Congress’ in 1987 and noticed that it had very little to do with the conventional environment movement and was surprised to see people like Maurice Strong, Edmund de Rothschild (Pilgrims Society), David Rockefeller (Pilgrims Society), and James A. Baker (Pilgrims Society; Bohemian Grove; CFR; Carlyle; advisor George W. Bush in his 2000 election).

His warning about the UN’s agenda for world government and depopulation is introduced below.

“An alternate measure… would be to add birth control chemicals to the water supply or to commonly ingested foods such as beer, soda, or milk.” – Maurice Strong

Why they promote homosexuality and paedophilia –

“Homosexuality, for example, has the clear advantage of being non-procreative. Cross-generational sex, especially if begun early, can open up the child to possibilities of sexuality that will not necessarily be procreative.“ – Maurice Strong

As this presentation shows, their intentions are not only to make massive amounts of money (from carbon credits), but also to ensnare the populace within a new web of social control. …Implicit in all the above is that nations have to be prepared to subordinate, to a certain extent, some element of their sovereignty to this world initiative.” …

The leaders of this movement advocate tyrannical World Government and mass depopulation. This is illustrated by a chilling document written by the UN magnate Maurice Strong, an agent of Edmund de Rothschild, that was taken from the conference Hunt attended.

Excerpts are as follows... Continued at link.