The fraud of a pandemic is getting old. It is a cover for the large number of deaths by the vax. 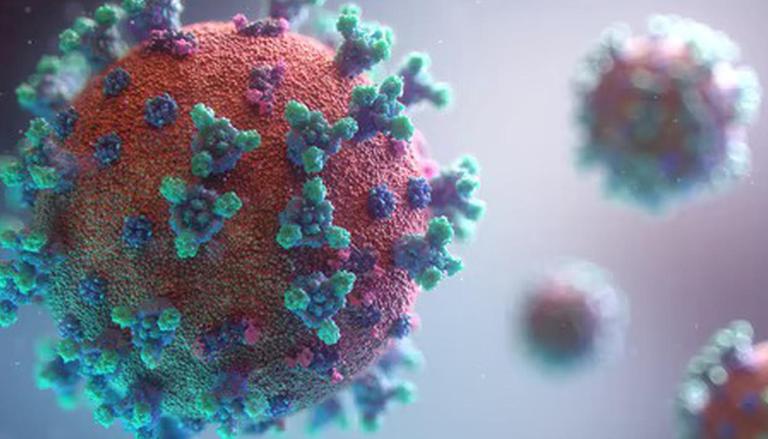 Health researchers in Cyprus on Saturday identified a new strain of the COVID-19 virus that combines the Delta and Omicron variants. Here's more

Health researchers in Cyprus on Saturday identified a new strain of the COVID-19 virus that combines at least 10 mutations of the Delta and Omicron variants. The new variant dubbed as 'Deltacron' was detected in patients hospitalised for Coronavirus, a professor who was part of the team that discovered the virus told Bloomberg. The team of biological sciences experts at the University of Cyprus informed that 'Deltacron' has Omicron-like genetic signatures within the delta genomes.

Speaking to Bloomberg, Professor Leondios Kostrikis, head of Laboratory of Biotechnology and Molecular Virology, University of Cyprus revealed that his team discovered 25 instances of the virus, adding that it is too early to say whether more such cases or impact of the existing cases are left behind. 11 out of the 25 cases were reported from hospitalised patients, while the other 14 were reportedly identified in the general public, Cyprus Mail reported. The samples of the new strain have currently been sent to GISAID, a German-based international database that tracks COVID-19-related developments.

Kostrikis and his team say they’ve found 25 similar cases. On Friday, the researcher told the Cyprus Sigma TV network, “we will see in the future if this strain is more pathological or more contagious,” but added he believes omicron would ultimately remain the dominant strain.

But some experts doubt the alleged new variant — pointing to evidence it’s more likely to be lab contamination between delta and omicron. Additionally, as Dr. Tom Peacock, virologist at Imperial Department of Infectious Disease in Britain explains, it’s very likely these could be coinfections of the two strains.

“Small update,” Peacock tweeted Saturday, “The Cypriot ‘deltacron’ sequences reported by several large media outlets look to be quite clearly contamination — they do not cluster on a phylogenetic tree and have a whole Artic primer sequencing amplicon of omicron in an otherwise delta backbone.”

Peacock further explained that contamination is pretty common when new variants are sequenced in labs. He says contamination can happen even with “very, very tiny volumes of fluid.”

Before a new variant is classified, he says the alleged strain should be detected in several other labs first.

A reported new variant of COVID-19 discovered by a Cyprus researcher is said to combine both delta and omicron variants - unofficially dubbed “deltacron.” 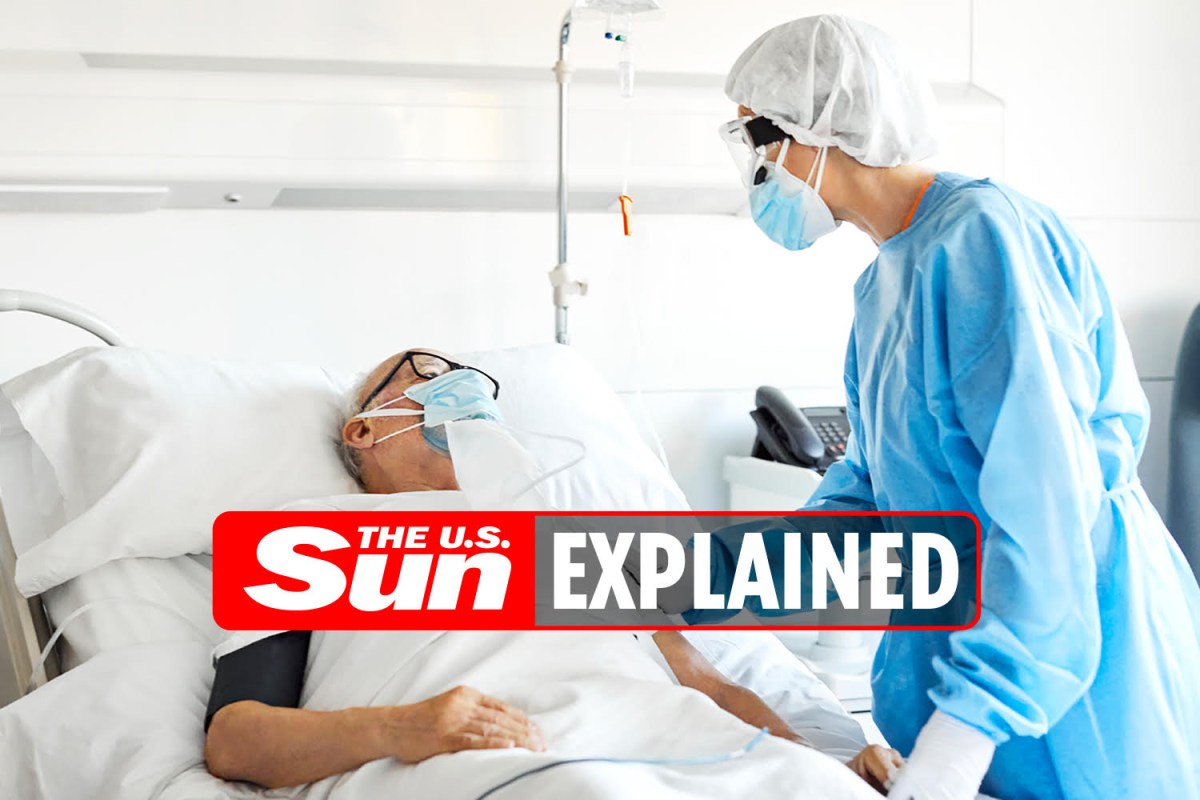 What is the Deltacron Covid variant?

A new Covid-19 variant was discovered in Cyprus on Saturday, January 9, 2022. Researchers believe it is a combination of multiple variants and mutations of the coronavirus. What is the Deltacron Co…

On January 8, Cyprus's Health Minister Michalis Hadjipandelas stated that the new variant was not yet something to worry about.

He also expressed pride in the country's scientists for discovering the new variant, according to The Jerusalem Post.

DELTACRON is about media control. Fake News to induce hysteria and fear and compliance. Join the leading researchers on https://GroupDiscover.com to find the best videos from across the censorship-resistant internet platforms like Odysee, Rumble, LBRY, Bitchute & Brighteon. Add me on these great platforms:...

Is it contagious Mary Poppins? 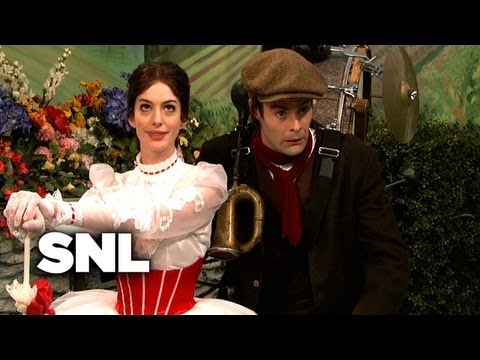