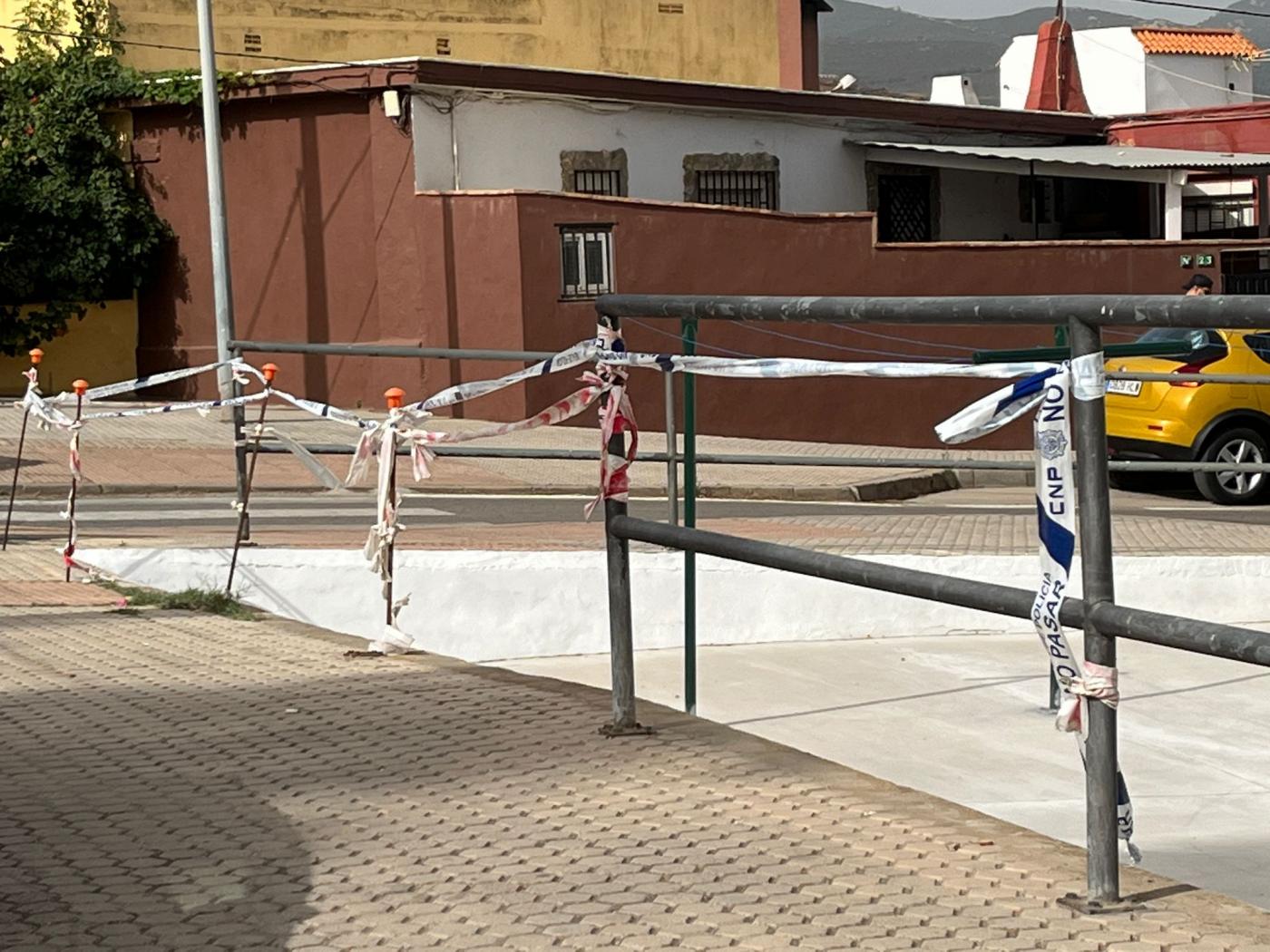 The crime figures continue the negative trend in 2022 in Campo de Gibraltar and close the third quarter of the year with an increase of 23.35% according to the data of the four towns with the largest population (Algeciras, La Línea, San Roque and Los Barrios), which are those included by the Ministry of the Interior in its figures.

Between these four localities they add up to 8,189 criminal offences accumulated from January to September. This figure is 1,550 more than the figure recorded in the same period last year, the aforementioned increase of 23.35%.

The most violent crimes show ups and downs. The five intentional homicides or murders recorded in these nine months are four more than in the previous year (a 400% increase, therefore), while this crime, but in the degree of attempt, with eight cases, presents two less (-20%). There is also an increase in crimes of tumultuous quarrels and serious injuries, with a total of 156 (55 more than in 2021), an increase of 54.5%.

Sexual offences are better, although they are up by 2.8%, as the six recorded assaults with penetration are a third less than the nine recorded in 2021.

Finally, drug trafficking fell by 4.4% despite being the third most frequent type of crime, with 258 cases, twelve fewer than in the same period in 2021.

Municipalities
In the comparison by municipalities, Algeciras has the highest number of criminal offences, as expected due to its population, with 4,247, which represents an increase of 27.4% compared to 2021 (912 more cases). The four homicides and the 81 crimes of serious injuries or tumultuous quarrels are the most outstanding data. The most positive data and the only type of crime that decreased are sexual assaults with penetration (three, half the number in 2021).